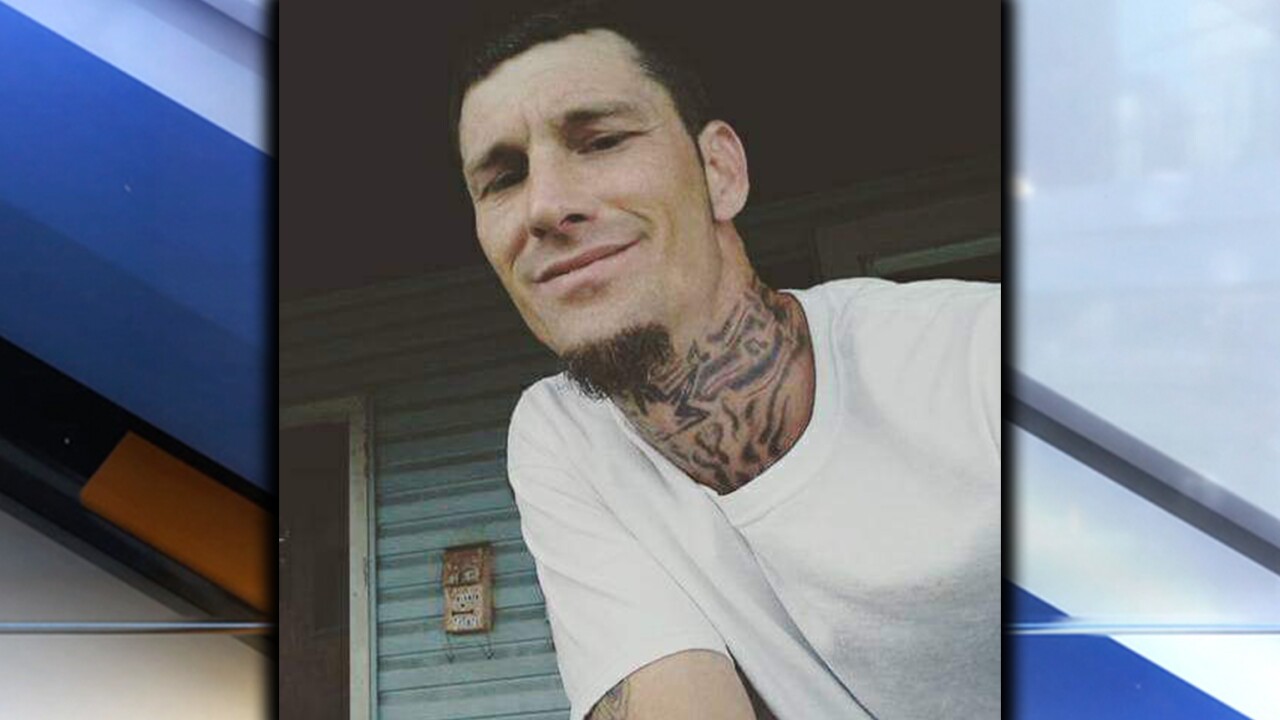 CARROLLTON, Ohio — State authorities are investigating a fatal officer-involved shooting that happened in Carroll County Nov. 16. and resulted in the death of a 41-year-old man.

The shooting happened Saturday morning around 11:42 a.m. near Waynesburg and Arrow roads, during what Carroll County Sheriff's Office called a "routine traffic stop."

According to New 5's media partner, the Canton Repository, Robert Sikon III, 41, was shot and killed while running from authorities.

Sikon's fiancee told the Canton Repository that she was driving back to her home with him when they passed a business where several police cruisers were parked.

One of the cruisers immediately gave chase and initiated a traffic stop, the Canton Repository reported.

A deputy approached the truck with their weapon drawn and ordered Sikon to put his hands up. The deputy then, according to what Sikon's fiance told the Canton Repository, pulled him out of the truck and slammed him against the vehicle

A tussle ensued and Sikon took off running. Eight shots were fired and Sikon was struck, the Canton Repository reported.

Sikon's family told the Canton Repository that he has had numerous dealings with police in the past. Most recently, he had a warrant issued for his arrest due to unpaid child support. The family states that the warrant may be the reason why Sikon and his fiancee were pulled over.

The Carroll County Sheriff's Office has turned the investigation into the officer-involved shooting over to the Ohio Bureau of Criminal Investigations.