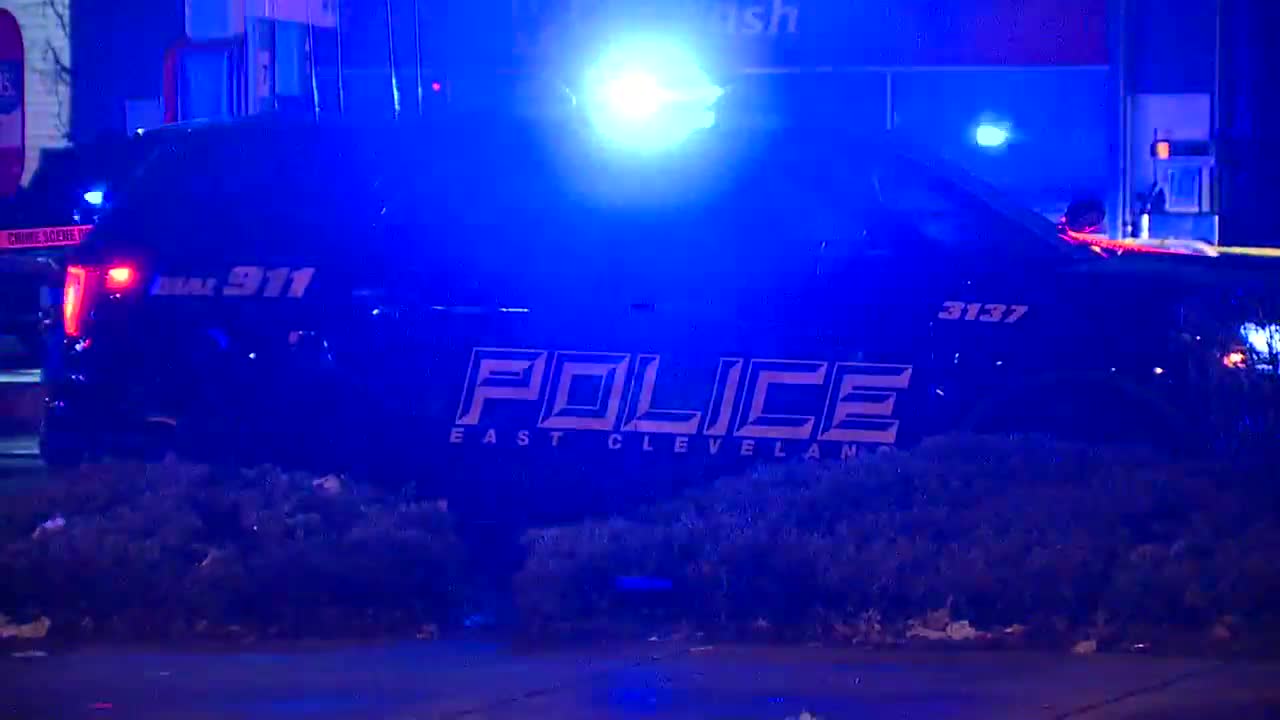 East Cleveland police are investigating after one man was found dead in a gas station early Monday morning. 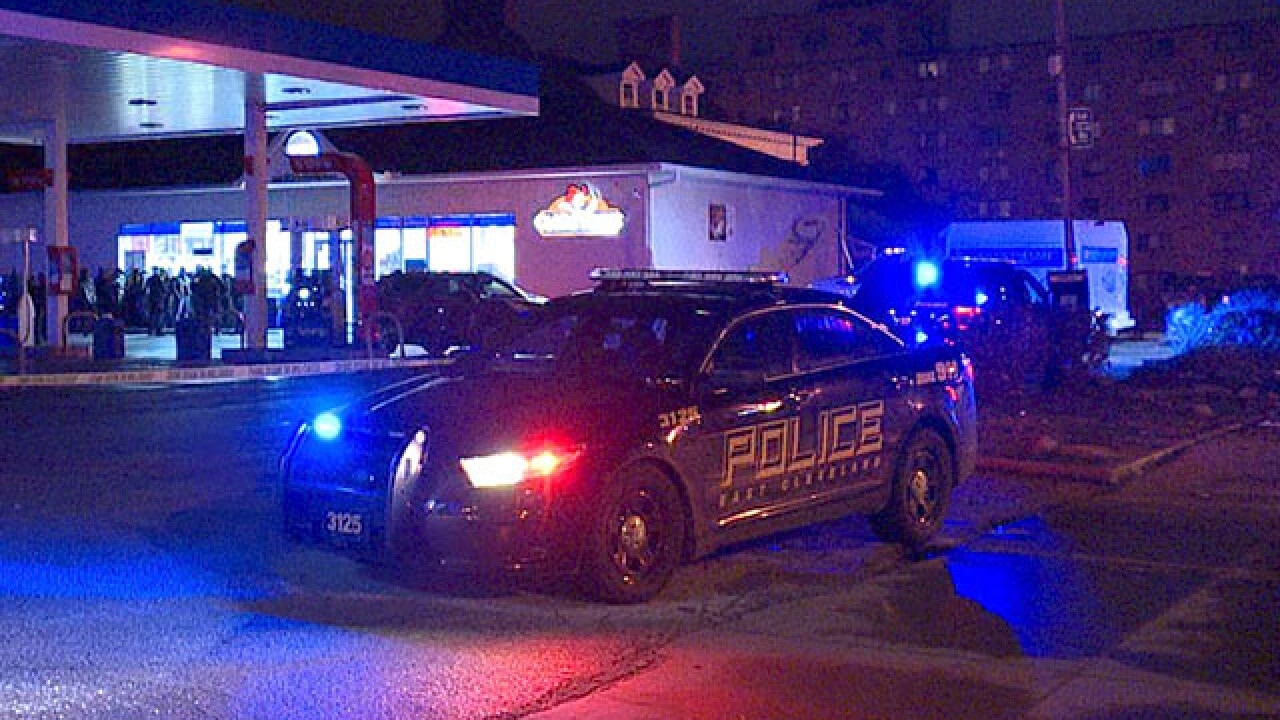 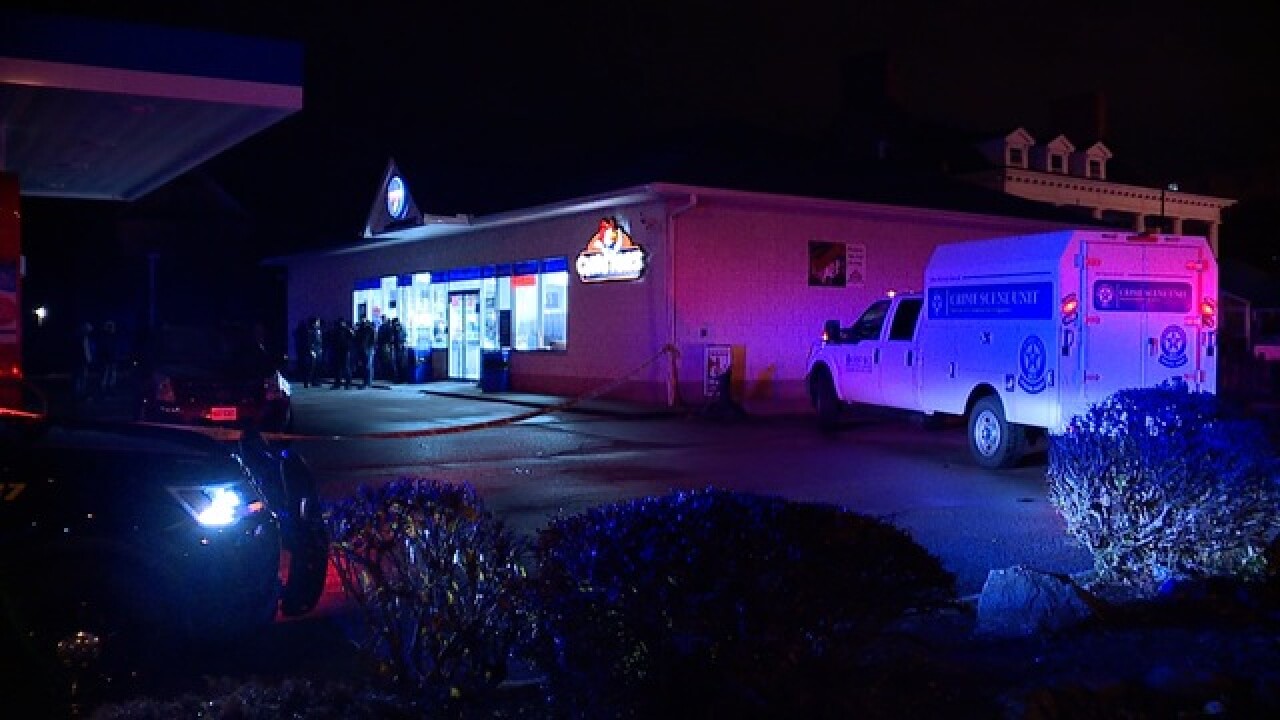 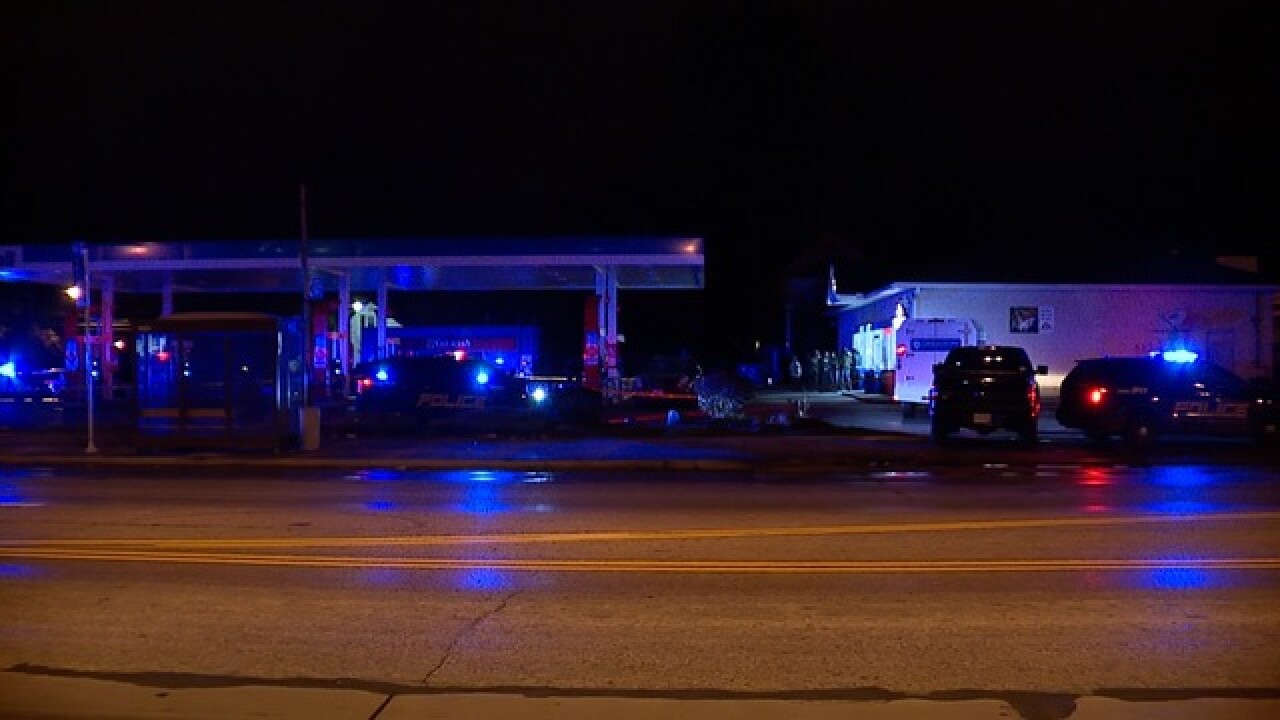 East Cleveland police are investigating after one man was found dead at a gas station early Monday morning.

At 1:44 a.m., police responded to a gas station at Shaw and Euclid for a man injured with a gunshot wound.

Police located the man who was unresponsive.

The East Cleveland Fire Department also arrived on the scene and the man was pronounced dead at 2:02 a.m.

Officials did not release any further information about the shooting.