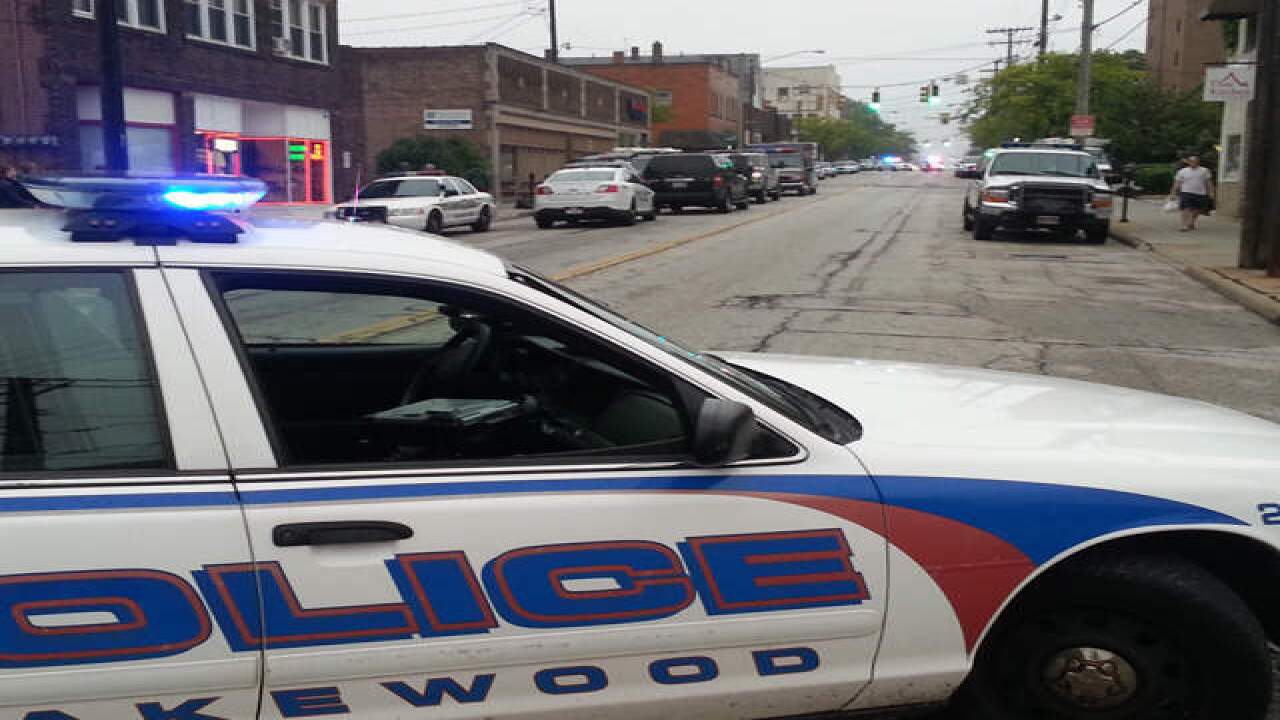 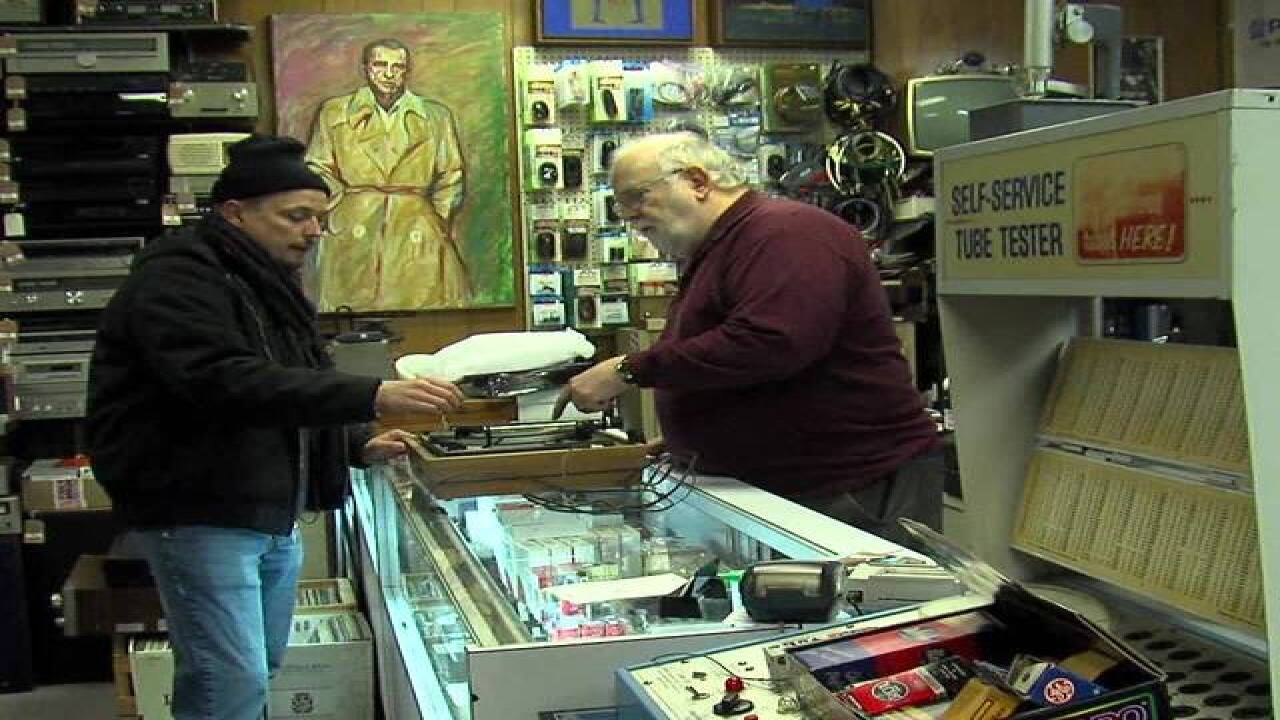 A 15-year-old was arrested for four Lakewood business break-ins when he showed up at the hospital for cuts on his hand, police said.

The teen got into the stores by breaking the windows, police said. He is accused of breaking into West Side Skates twice, Goddess Blessed and Play it Again Sam, all within a mile of each other on Madison Avenue.

The break-ins were Nov. 17, Nov. 22, Nov. 27 and Nov. 29. After the final break-in, the store owner said that he followed the teen's blood trail to the hospital after he apparently cut himself breaking the store window.

"If he'd asked I would've given it to him just to alleviate all of this, all other problems," Nawarski said.

And West Side Skates owner Brian Jules had similar sentiments: "I'd gladly give him a pair of socks if they were telling me they were going to break my window later on."