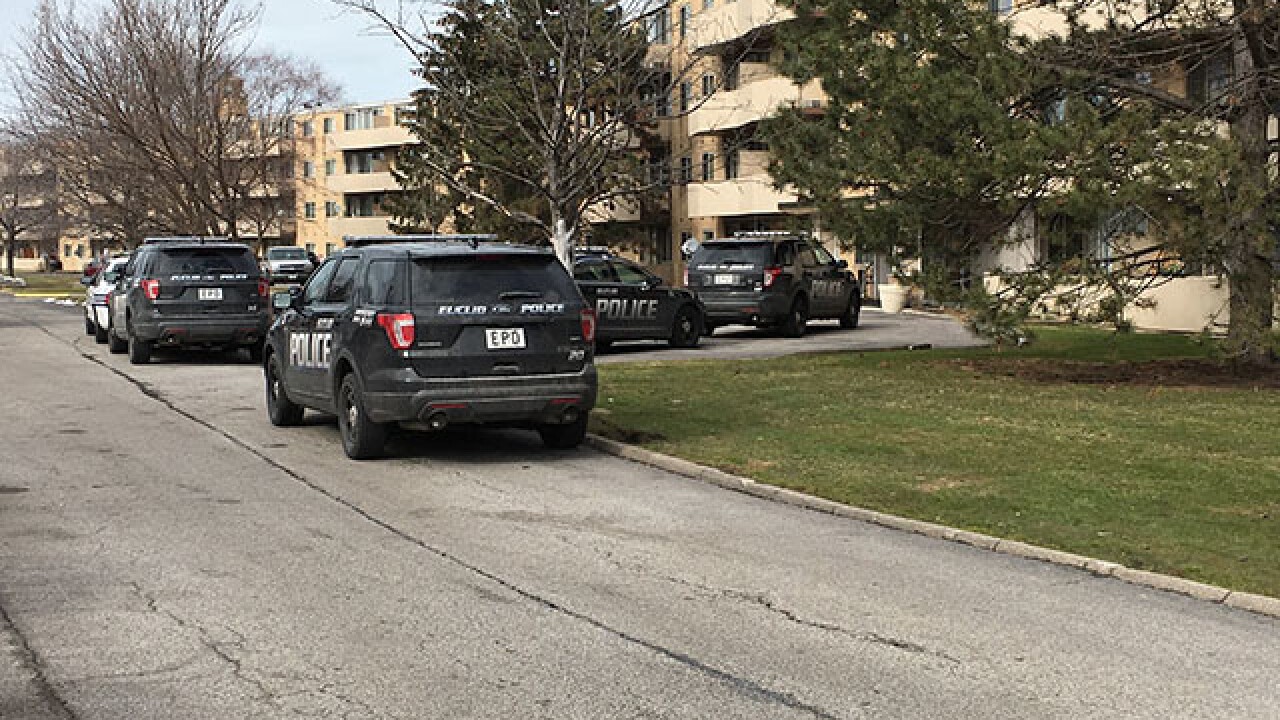 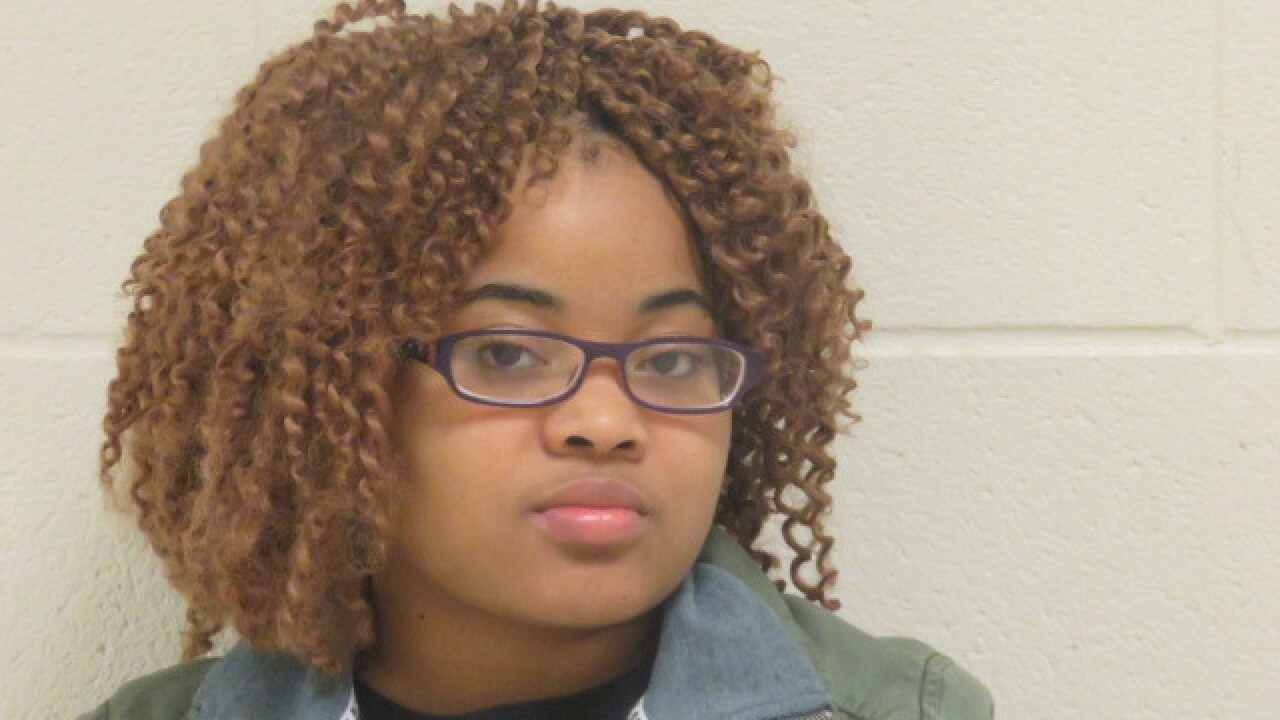 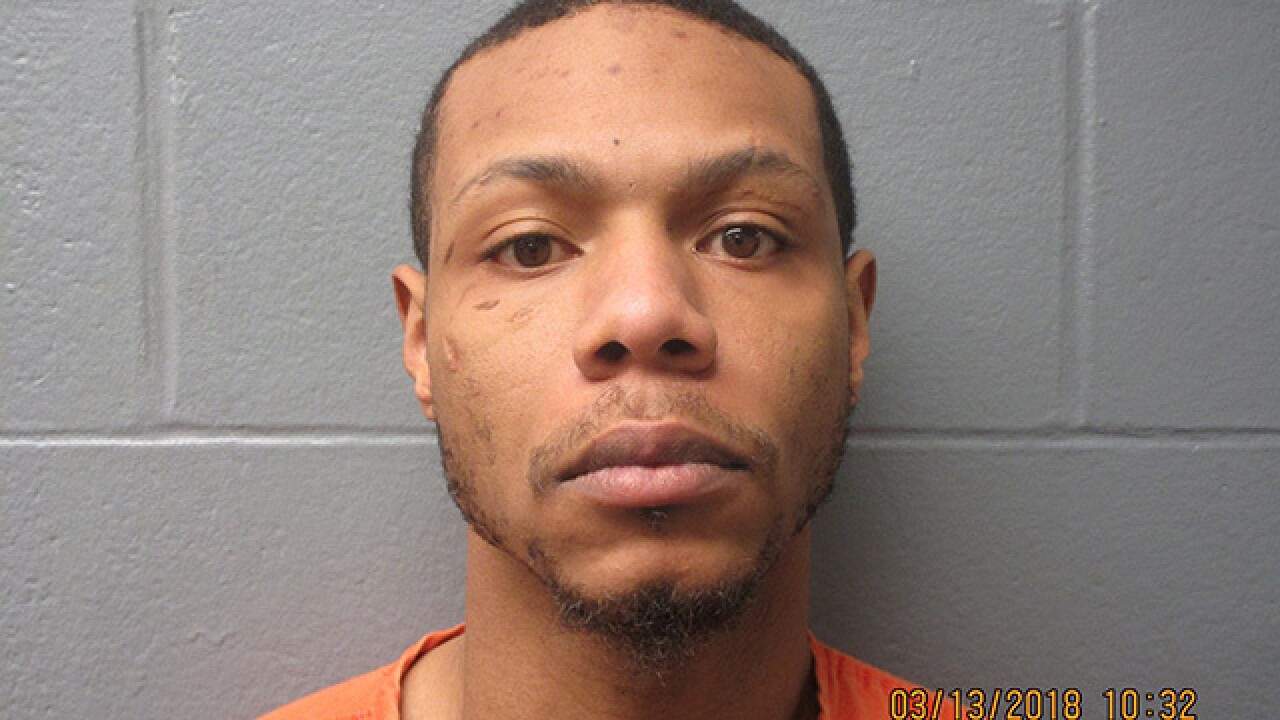 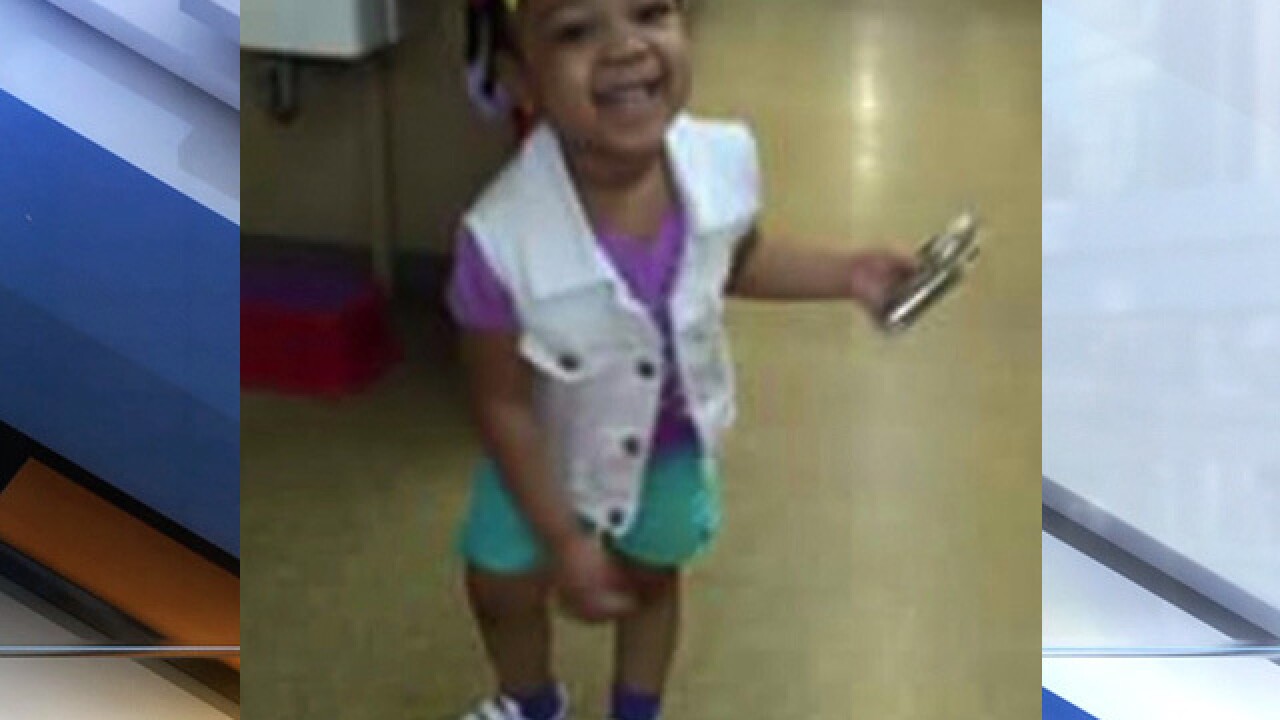 A medical examiner has determined an official cause of death for the 4-year-old who died after being found burned and unresponsive on Sunday.

The girl died of blunt force trauma to the head, according to the medical examiner. Her death was ruled a homicide.

The mother of a 4-year-old girl has been charged with aggravated murder, according to Euclid Municipal Court.

Sierra Day and her boyfriend Deonte Lewis were charged with aggravated murder on Tuesday. Day's attorney is asking for a reasonable bond since she has had no prior criminal record. The judge sets a $1 million surety bond.

Biological father of Aniya Day, the 4 year old girl found dead over the weekend, in the gallery as the girl’s mother and another man face aggravated murder charges. @WEWS pic.twitter.com/xZTbcrdGl4

Deonte Lewis now being arraigned. He too is charged with premeditated murder. He could face the death penalty or life without parole. @WEWS pic.twitter.com/FieMyrS3W5

Euclid Fire was called to a residence for a 4-year-old girl who had been burned and was unresponsive, the same residence that the Cuyahoga County Department of Children Services was called to three times last year for neglect.

The girl was taken from the Cultural Garden Apartments to Euclid Hospital and was pronounced dead on arrival.

"I know the fire department brought the baby down around 3:30 yesterday afternoon, and I knew right then and there the baby must have been dead, because of the way they were running," said neighbor Bernard Taylor.

Euclid police told News 5 the child was emaciated and bruised and, despite being burned, the fire department said there was no fire at the residence.

"I know they handcuffed the young couple," Taylor said. "Could have been a freak accident because, you know, they were a good couple."

The three cases of neglect called in last year were investigated by caseworkers. One case remained open for six weeks until it was finally closed.

The 4-year-old's mother still had custody of the child when she died on Sunday. A social worker was scheduled to meet with the mother on Monday, because the father wanted custody.

The child's death is being investigated as a suspected homicide, and Child and Family Services has opened an internal review on this case. The Cuyahoga County Medical Examiner is doing an autopsy to determine the exact cause of death.