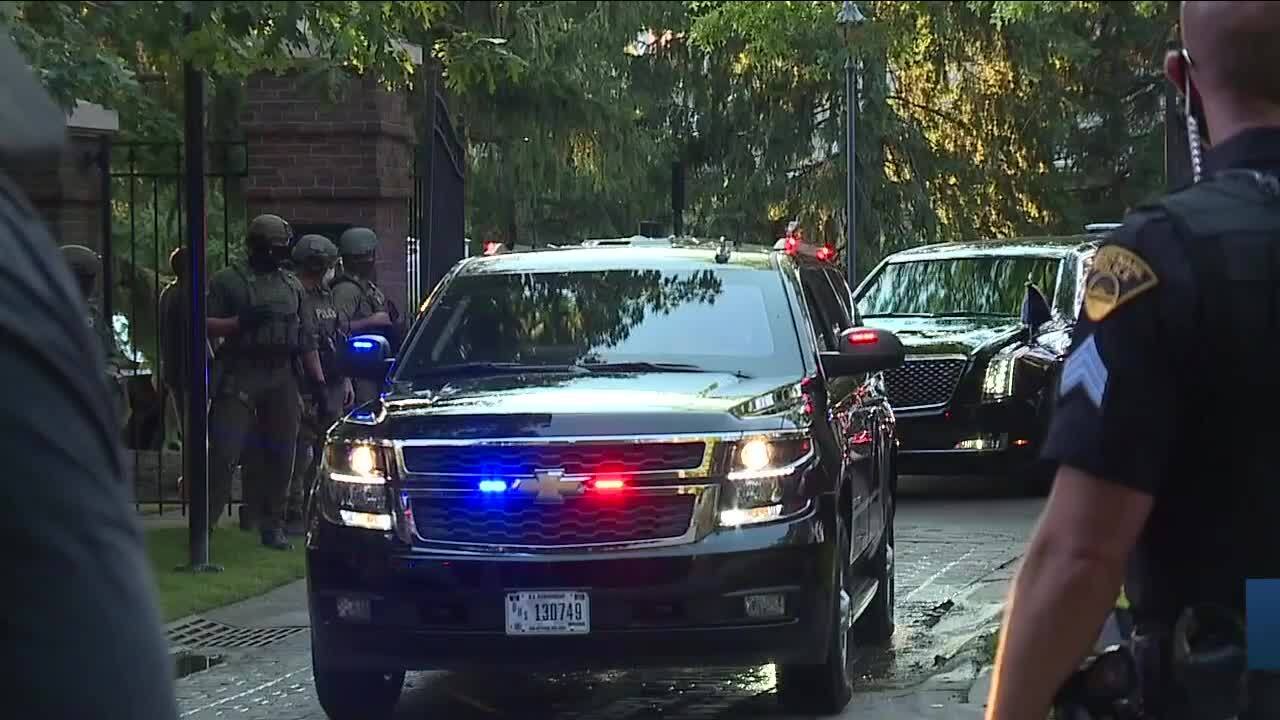 The rapid antigen test, similar to the first test Gov. DeWine took that produced a positive result, was administered to all of the employees Thursday morning around 11 a.m., Kane said. DeWine later took a PCR test that produced a negative result.

The results of the antigen tests on the Shoreby Club employees came back around 1:15 p.m. Thursday and the six employees who tested positive were sent home to self-isolate, according to Kane.

Four additional staff members of the Shoreby Club who rode in the same vehicle as those who tested positive were sent home to self-isolate as a precaution, Kane said.

Kane said that all of the employees were instructed to go straight to the testing center and only go to the Shoreby Club after receiving a negative test, but two of the six employees who later tested positive had not followed those instructions. Instead, they went to Shoreby Club first, requiring the yacht club to throw away all of the food and create a new menu ahead of the fundraiser.

A cleaning company was called to re-sanitize any areas the employees might have been in and rewash all of the plates and utensils ahead of the presidential event.

Ten employees, including the six who tested positive for COVID-19 and four who may have been exposed, are working with the local health department to take a second test.

Cuyahoga County Board of Health Medical Director Dr. Heidi Gullett said she was unsure of the results of those second tests.

When DeWine tested positive for COVID-19, it was on a similar test as the Shoreby Club employees. His second test, a PCR test, came back with negative results. PCR tests are a diagnostic test that shows active coronavirus infection and are considered highly accurate, more trusted than the rapid antigen tests, according to the U.S. Food and Drug Administration.