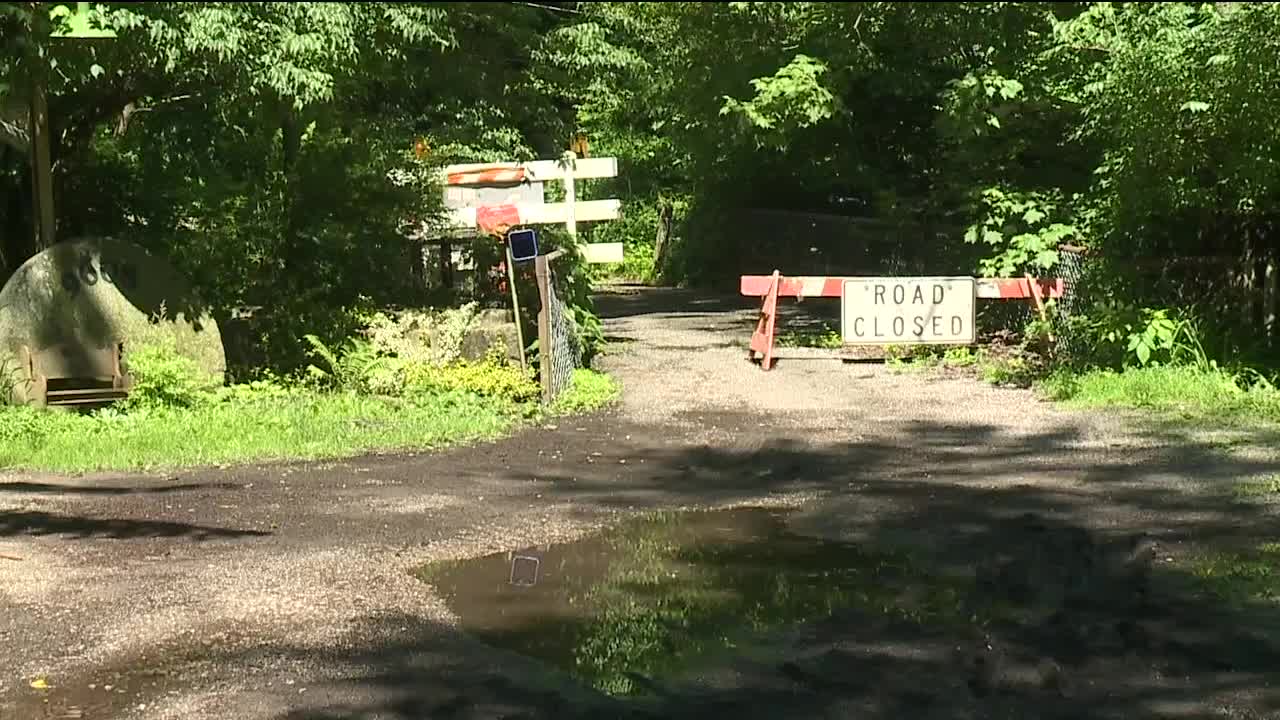 A four-year fall out over a condemned bridge came to a temporary halt Friday in Olmsted Falls. 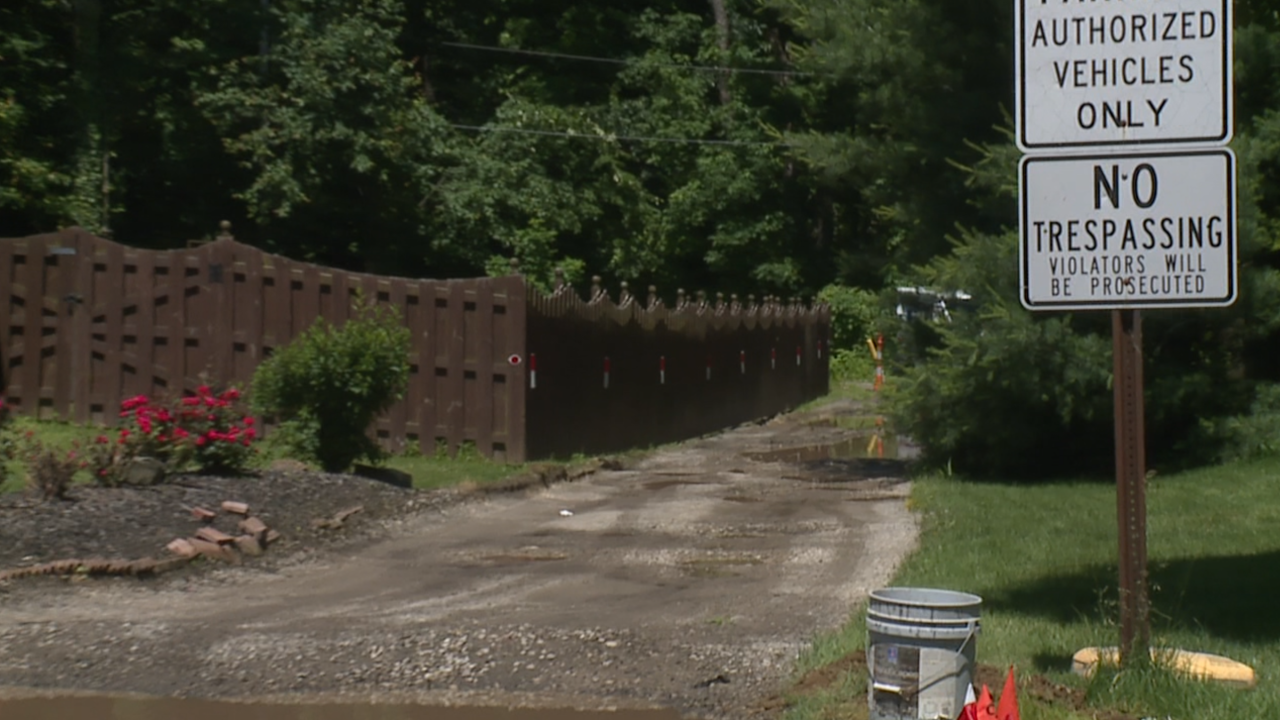 OLMSTED FALLS, Ohio — A four-year fall out over a condemned bridge came to a temporary halt Friday in Olmsted Falls.

A Cuyahoga County judge ordered city officials to stop plans for blocking off an access road that’s now the only way in and out of a secluded community.

Many homeowners in that community are concerned about their safety should that road close, so six of them filed a temporary restraining order which was granted around noon.

That order stopped workers in their tracks, just after they installed posts on either side of that access road.

“The posts will just be in and ready if that decision changes, but right now the chain will remain down,” Joe Borczuch, Service Director for Olmsted Falls, said.

It’s a small win for the nine homeowners on East River Road.

They’ve been using the road for four years, since the Baker Creek Bridge was shut down. Its on a private road owned by three different property owners. A plan to work with the city to fix it fell through after some homeowners refused to pay.

But the road runs through the East Northwood cul de sac and people who live there are fed up with all the traffic, putting pressure on the mayor to cut it off.

“The residents feel that we’re being pushed into a situation that we don’t really feel that we have any recourse,” Maura Norton, who lives on East River Road, said.

Norton is one of the six homeowners who filed for that restraining order. She says she and many of her neighbors feel like they’ve been forgotten by the city.

“We’ve gotten decreased services since we’ve been back here, we don’t get garbage disposal pick up at our driveways, we don’t get snow removal, we don’t get street lights, we don’t get emergency vehicles to our house, and we pay the same taxes as the people on East Northwood,” Norton said.

“The kicker here is Northwood. They don’t want the children not to be safe, but we can be over there and not have access to food or doctors, but that’s OK in their eyes,” Mary School, who also lives on East River Road, said.

The city offered a plan to put the cost of the bridge, estimated around $200,000, on the homeowners’ tax duplicate over 20 years, but was rejected.

And Norton says she and some of her neighbors tried to buy a lot in another neighboring cul de sac to build a new road, but the city denied that purchase, fearing it would cause the same problems as in East Northwood.

“Cars are coming through. We’re talking like 11 cars a day back and forth, and its not safe for our children. And that’s not why I bought a house in a cul de sac,” Marcie O’Hanlon, who lives in East Northwood, said.

That temporary restraining order only keeps the road open until July 1. City officials will be back in court next Thursday.

RELATED: Neighbors, Olmsted Falls disagree over who should pay to fix a bridge on private property