On a breezy, chilly Sunday morning, hundreds of people laced up their shoes to walk in the annual March for Babies event in Cleveland's University Circle.

On a breezy, chilly Sunday morning, hundreds of people laced up their shoes to walk in the annual March for Babies event in Cleveland's University Circle.

The event, hosted by March of Dimes, helps raise money to expand research and education of premature births while also funding programs which help mothers and babies.

Families, friends and community members wore team shirts to represent the premature babies in their lives.

The event is especially essential to Cleveland and Cuyahoga County because, according to a recent study published by the March of Dimes, Cleveland has the highest rate of premature births in the entire country.

Heather Law's daughter is among those preemies. Law gave birth to Holly at just 24 weeks. 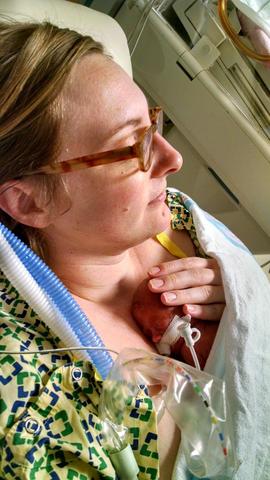 Next week Holly will celebrate her second birthday. But Law said Holly wouldn't be alive today if it weren't for the March of Dimes. 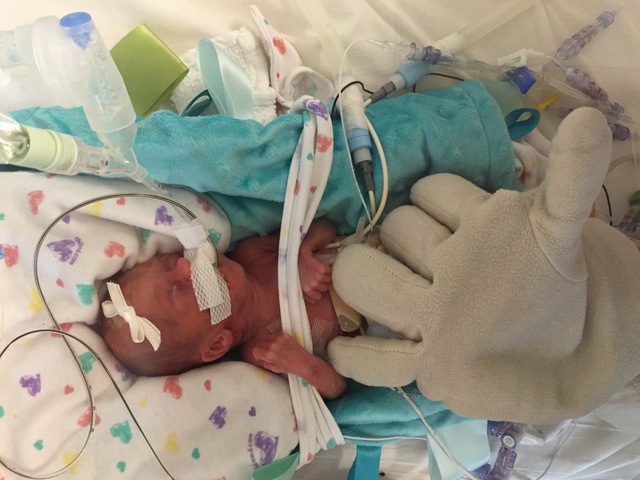 "They developed a therapy that helped her breath when her lungs were too weak," Law said.

Law said she's eternally grateful for the support March of Dimes provided while her family spent weeks on end at the hospital. This year their team raised more than $7,000 for the organization.

"I'm so happy for events like this, because it lets families celebrate their miracles," Law said.

So far, the Cleveland March for Babies event has raised more than $200,000.