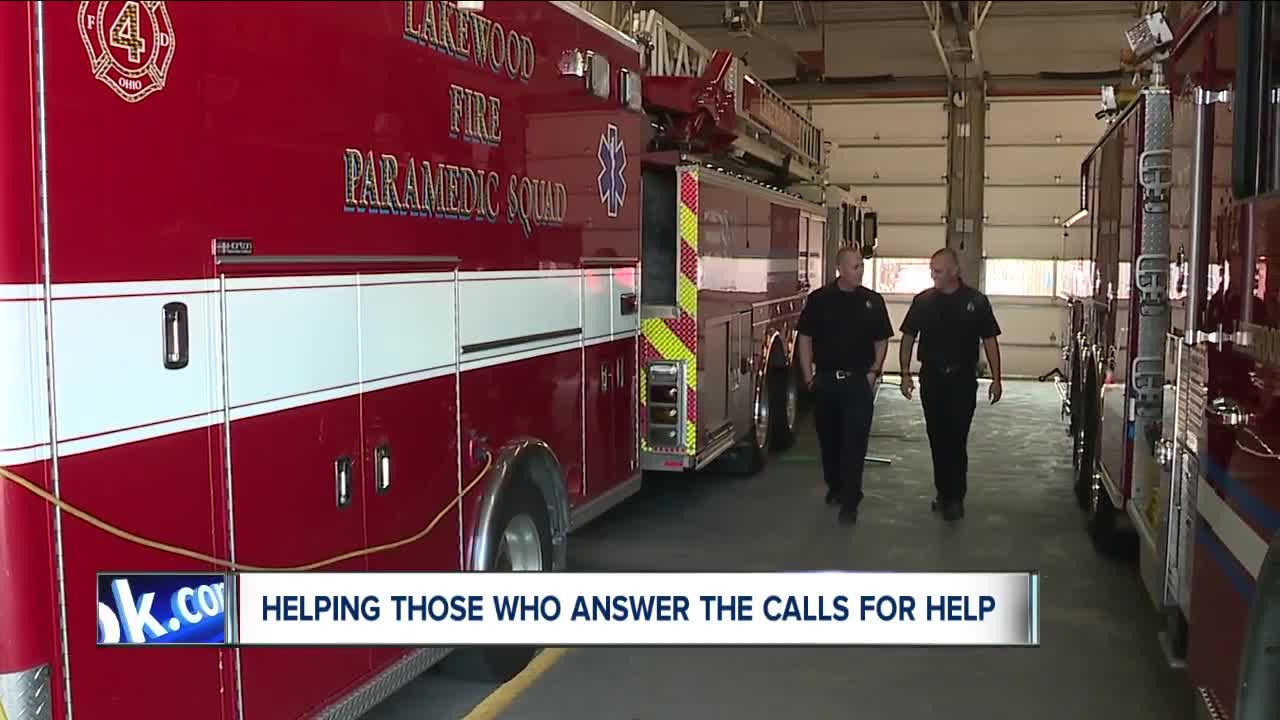 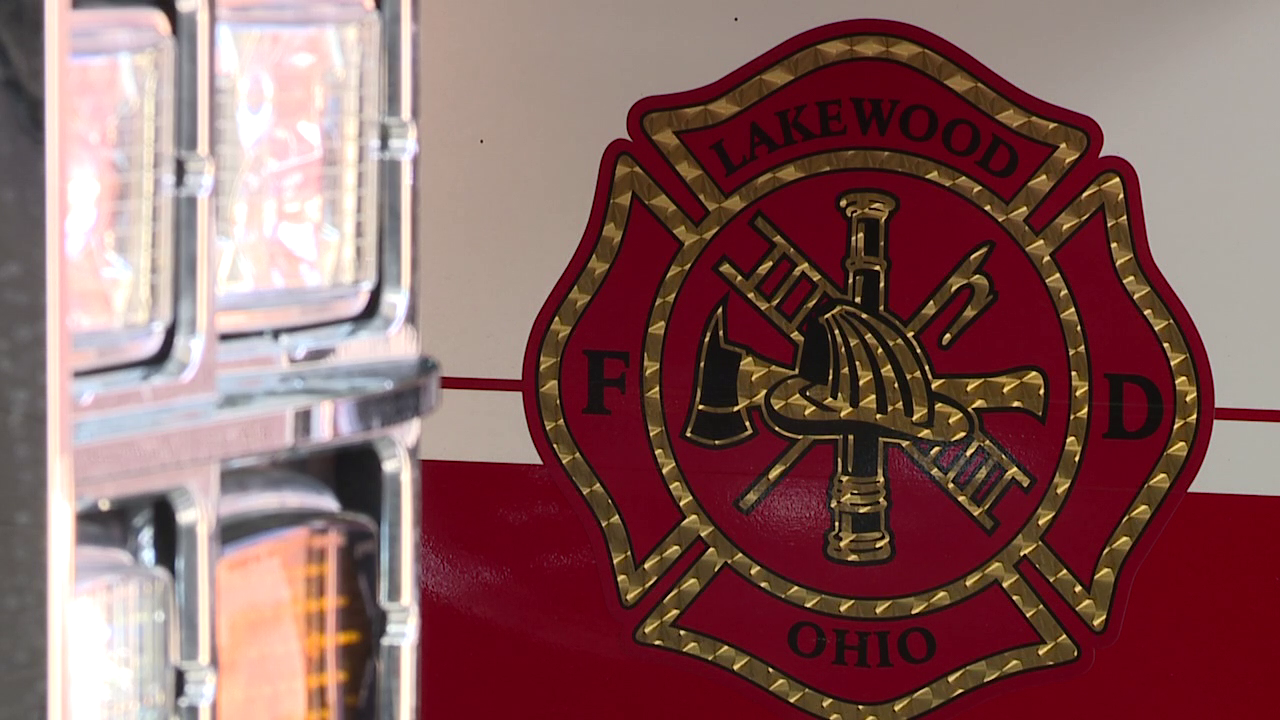 LAKEWOOD, Ohio — In life-or-death situations, we know to call 911 and help will be on the way quickly, but as the conversation about mental health grows, many are asking who is helping the people who help us, yet are often reluctant to ask for help themselves?

These concerns are the reason the Lakewood Fire Department is opening their doors to first responders in Northeast Ohio and inviting them to have tough conversations.

Ryan Birth is the Team Coordinator of the Lakewood Fire Peer Support Team and has heard some sobering statistics in recent years.

“At the end of the day, we need to be looking out for each other,” Birth said. “We’re busy helping everyone else’s problems but we’re not addressing ours.”

A longtime Lakewood firefighter was shocked to hear that burning buildings are no longer the main cause of death for firefighters in America.

“Firefighters and first responders in general, they take care of their own,” Ryan Fairbanks said. “And for someone to take their own life, it’s very alarming that they would do that.”

According to the International Association of Firefighters, in the last five years, there have been more first responder suicides than line-of-duty deaths.

Birth believes because of the stigma attached to mental illness, many first responders suppress their emotions.

“It was one of those things where you came in, you did your job, you helped people and you went home,” Birth said.

Fairbanks said times are changing with a nationwide push to help first responders cope with grief and trauma.

“Break that stigma down and make it okay for guys gals to go get treatment,” Fairbanks said, “To talk to a friend.”

Since November 2018, the Lakewood Fire Department has been breaking barriers through its peer support program. The initiative provides first responders with several mental health and overall wellness resources and plans.

“Some of our greatest peer support sessions are done at the kitchen table over a cup of coffee or over a meal,” Fairbanks said.

The Lakewood Fire Department joins the ranks of several other departments in the state of Ohio. In fact, the Ohio Association of Professional Firefighters has trained 35 certified peer supports statewide.

“When I went through the class I was blown away,” Birth said. “A lot of participants in the class were talking about their stories and sharing basically their nightmares.”

In 2019 alone, Ohio peer supports have been contacted by more than 1,000 people dealing with addiction, recovery and Post Traumatic Stress Disorder related to their jobs.

If you or a loved one are experiencing these feelings, the Lakewood Fire Department extends a hand.

If you are in immediate crisis and are having suicidal thoughts, call the National Suicide Prevention Lifeline at 1-800-273-TALK.