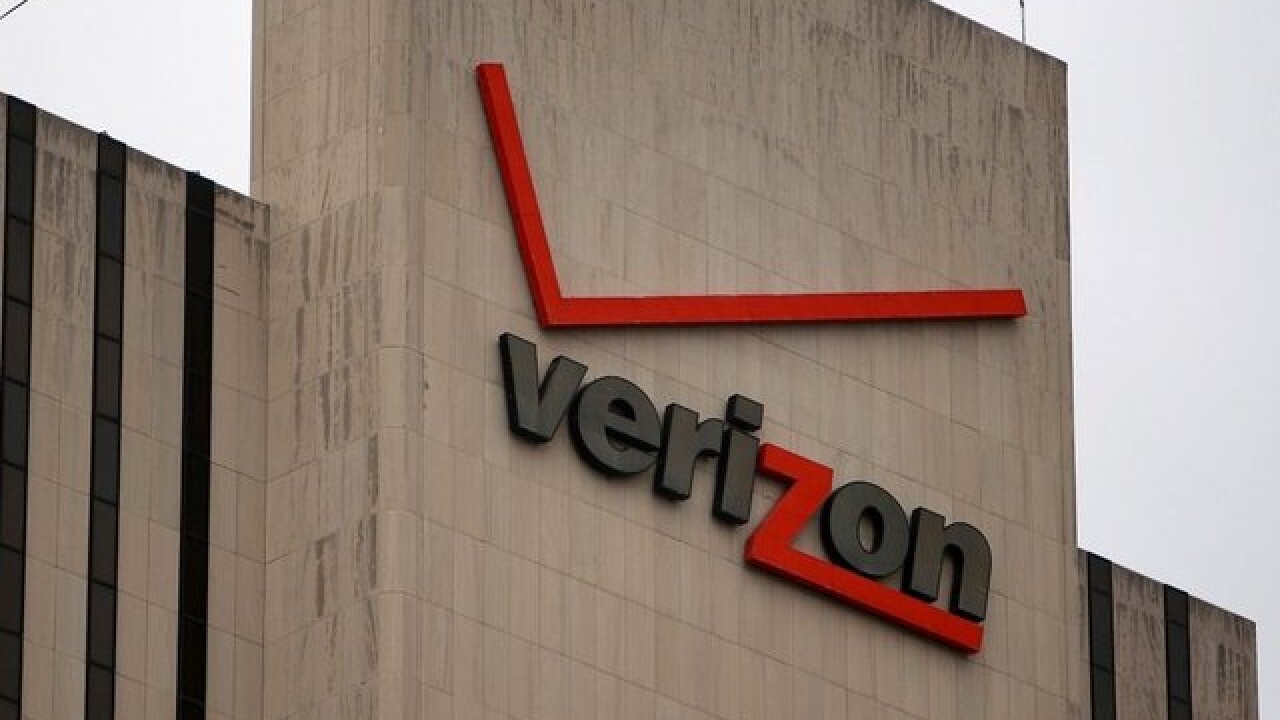 Was your cell phone service acting up during the Republican National Convention?

If so, it wouldn't be a surprise. Verizon and AT&T both reported record numbers of data usage during the convention.

According to AT&T's own numbers, in the first three days of the RNC, people on the AT&T network used 2.1 terabytes of data. That's the equivalent of about 6 million selfies.

AT&T reported that the average traffic per day was up 197 percent on their network compared to data usage during Game 6 of the NBA Finals in Cleveland.

Across all venues supporting the convention: The Q, convention center, Rock and Roll Hall of Fame, Progressive Field and downtown hotels, AT&T had approximately 6.3 terabytes of data used in the first three days.

Verizon saw records broken as well. Visitors and residents of Cleveland used a combine 13.8 terabytes of data in the first two days of the RNC. That amount of data is equivalent to streaming 1,120 days of video. That's more than three years without a pause in streaming.

Usage for Verizon on the first day of the convention was 6.7 terabytes and peaked around 10:30 p.m. when Melania Trump took the stage. The data for the second day was 7.1 terabytes and it peaked at 6 p.m. across Cleveland and 7:30 p.m. in The Q, when Donald Trump clinched the Republican nomination.