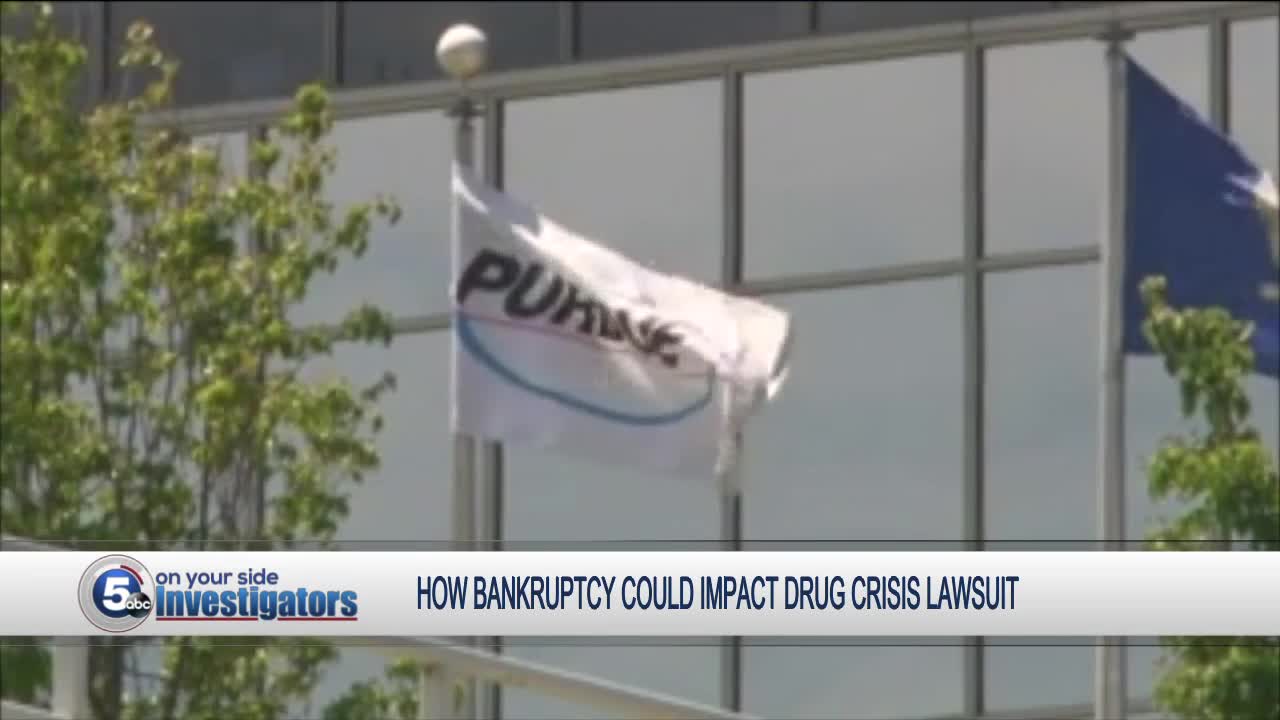 A landmark lawsuit against drug makers, suppliers and retailers scheduled to start in Cleveland next month could be put on hold if Purdue Pharma files for bankruptcy protection as many expect. 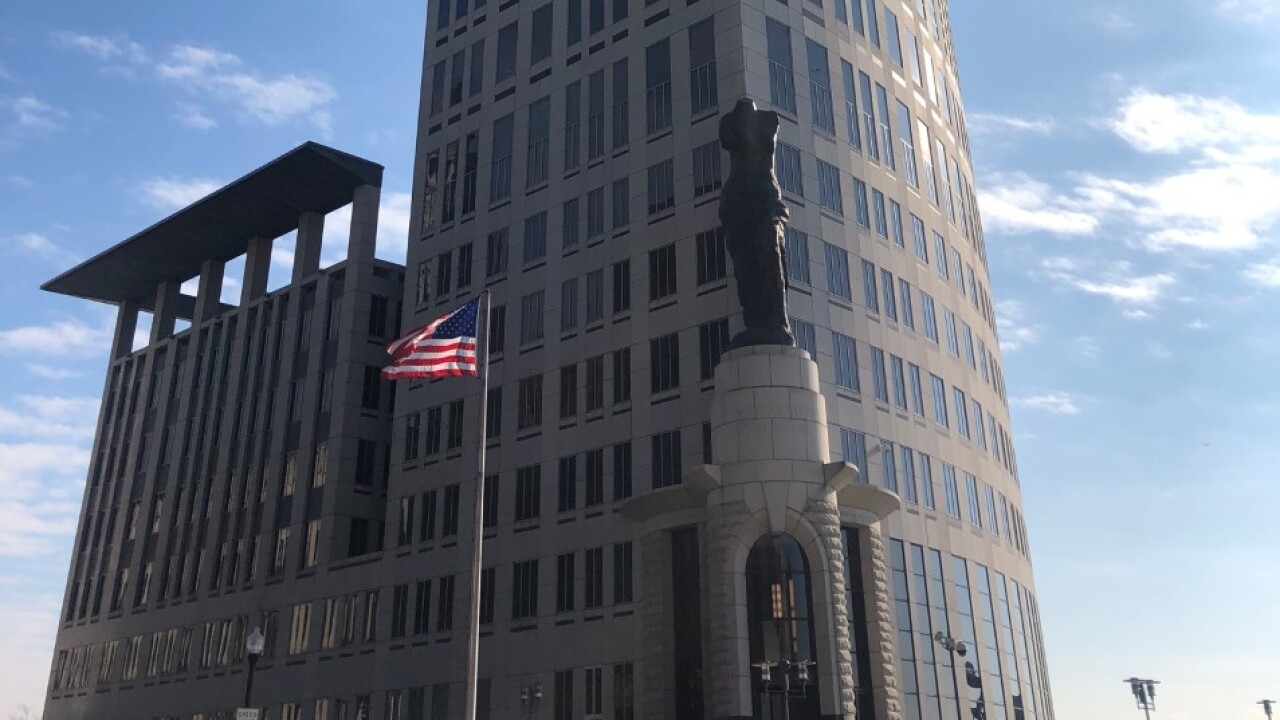 CLEVELAND — A landmark lawsuit against drug makers, suppliers and retailers scheduled to start in Cleveland next month could be put on hold if Perdue Pharma files for bankruptcy protection as many expect.

Rumors that the maker of the opioid painkiller Oxycontin could seek bankruptcy protection grew louder last weekend amid talks that negotiations between Perdue Pharma and attorney general's from several states stalled.

"It's a natural consequence of facing significant monetary liability in all these opioid cases, that by all accounts has the potential to exceed the value of the company," said Andrew Pollis, a law professor at Case Western Reserve University.

Nearly every state and about 2,000 counties and local governments have pending lawsuits against drug companies, distributors and retailers. Plaintiffs are hoping to recoup expenses connected to the nation's opioid crisis which has been linked to more than 400,000 deaths over the last two decades.

The largest of the trials is scheduled to begin in federal court in Cleveland next month where both Cuyahoga and Summit Counties are listed as plaintiffs.
But Pollis believes if Perdue Pharma files bankruptcy it could put the brakes on everything.

"The whole thing presses pause immediately," said Pollis. "Whether at least part of the trial can go forward without Perdue in it, if the plaintiffs say 'okay, we'll just try our claims against other defendants is question that remains to be seen."

Pollis said that will largely depend on the bankruptcy court. It could try and sort out the claims itself, or allow a trial to eventually determine how much, if anything, Perdue pays.

In a statement to News 5, the company did not comment on the possibility of bankruptcy, but said it remains ready to work on a settlement.

“Purdue Pharma believes a settlement that benefits the American public now is a far better path than years of wasteful litigation and appeals. While the company is prepared to defend itself vigorously in the opioid litigation, Purdue has made clear that it prefers a constructive global resolution. We have been actively working with numerous state attorneys general and other plaintiffs on solutions that have the potential to save tens of thousands of lives and deliver billions of dollars to the communities affected by the opioid abuse crisis. Those negotiations continue and we remain dedicated to a resolution that genuinely advances the public interest.”

Pollis said the timing of a bankruptcy filing could also impact local governments seeking relief from the lawsuit. That's because anyone awarded damages against Perdue Pharma before the company files bankruptcy could be among the first in line to receive payment. Any entity with a claim that's not decided after the filing would likely have to split the remaining assets of the company. Pollis said that could mean receiving pennies on the dollar.