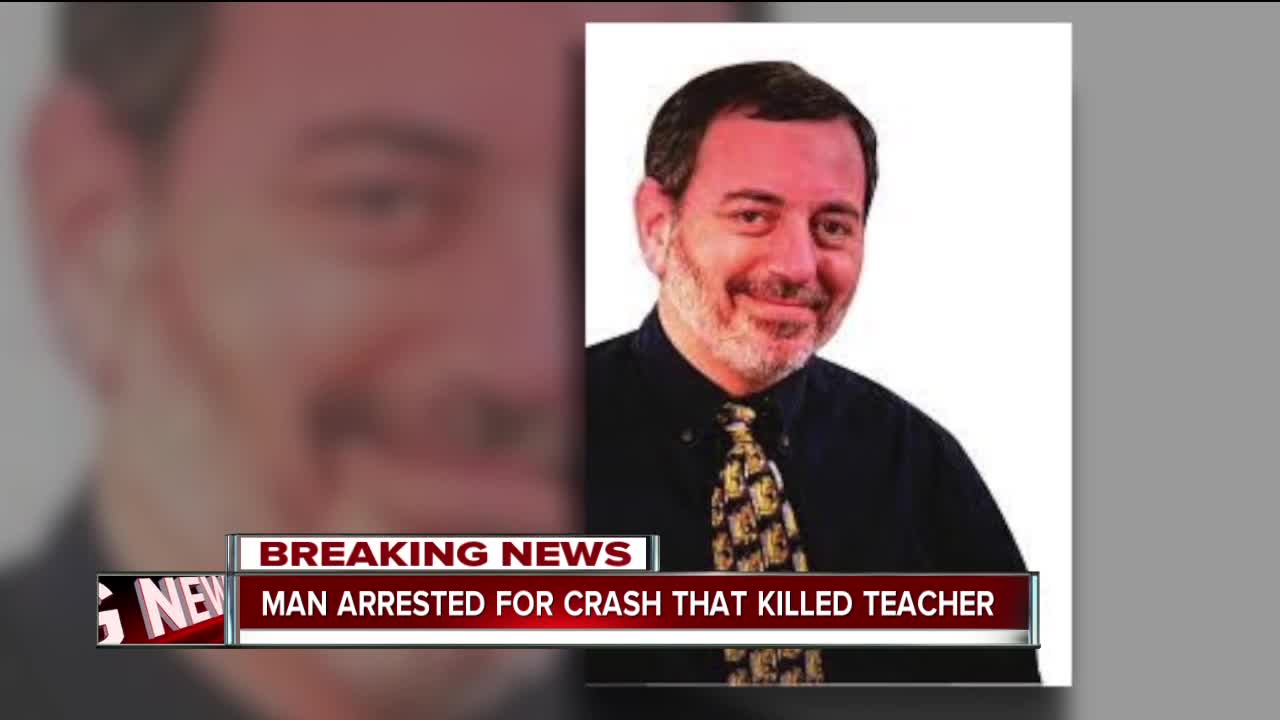 The superintendent of Beachwood Schools identified Arthur Gugick as a math teacher at Beachwood High School, writing in a Facebook post, "We will pull together as a community to support Mr. Gugick's family and to support one another through difficult circumstances." 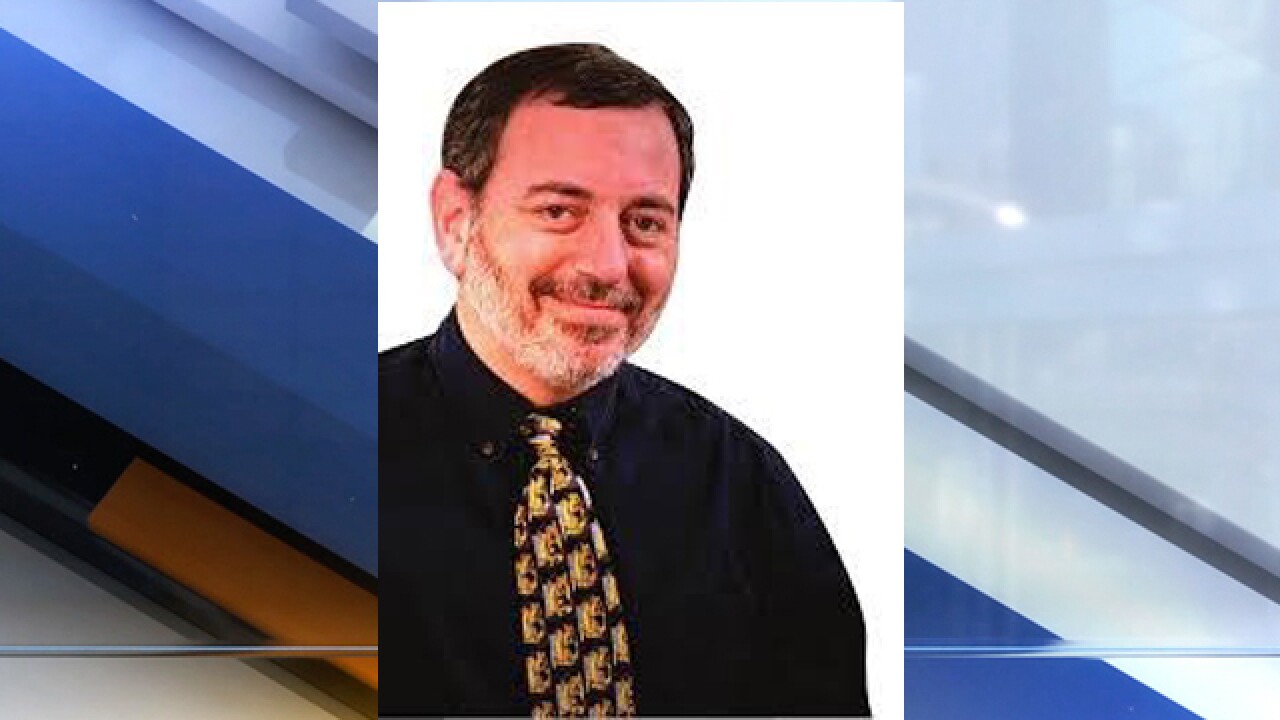 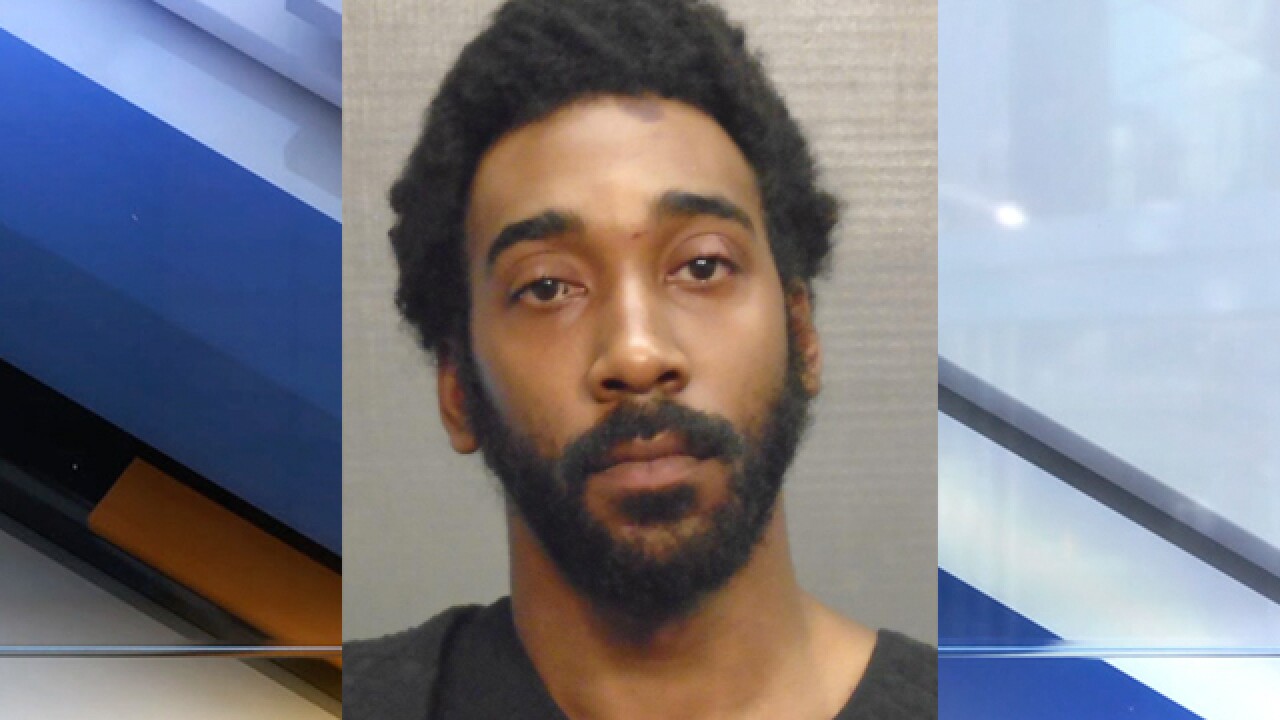 SHAKER HEIGHTS, Ohio — A 31-year-old man has been charged for his role in a crash that killed two people in Shaker Heights Saturday night.

The crash happened at the intersection of South Woodland and Warrensville Center roads in Shaker Heights. Two passengers in one of the cars died as a result of the crash. Police identified the victims as Arthur Gugick, 59, and Barbara Becker, 52. Police also said the two were passengers in an Uber.

"We are heartbroken to hear of this tragic crash and extend our deepest thoughts to all those grieving the loss of their loved ones," an Uber spokeswoman wrote in an emailed statement. "Our team has spoken to the driver-partner to check on his well-being. We will fully cooperate with law enforcement on their investigation."

The superintendent of Beachwood Schools, Dr. Bob Hardis, identified Gugick as a math teacher at Beachwood High School, writing in a Facebook post, "We will pull together as a community to support Mr. Gugick's family and to support one another through difficult circumstances."

Bernetich saw something special in the teacher from New York, who amazed both students and administrators from the beginning, during a sample lesson with a group of students.

Gugick did solve the Rubik's cube behind his back, Bernetich said, in about three minutes.

"And I think he’s just kept amazing kids and principals and parents and other teachers ever since," Bernetich said.

When Bernetich found out about the crash, he said he was shocked.

"I was very sad because he is one of a kind," Bernetich said. "He’s a total unique individual. There are many great math minds, but sometimes they don’t relate to other people very well. And here we had a guy with a mathematician’s brain who also was extremely skilled at reaching kids."

In addition to being a teacher and mathematician, Gugick was also well-known in the LEGO community.

In a 2015 video posted by the Beyond the Brick YouTube channel, Gugick can be seen showing off his skills and LEGO masterpieces, including a wearable LEGO cape.

"We only met Arthur a couple of times, but he was known in the LEGO fan community, especially with BrickFair Virginia and Brickworld Chicago attendees," John Hanlon, a producer for Beyond the Brick, wrote in an email.

Gugick's LEGO works of art and teaching ability made him popular with Beachwood students, Bernetich said.

"I think he’ll be missed by the kids, the teachers and all the parents in Beachwood and certainly everybody in the education profession," Bernetich said.