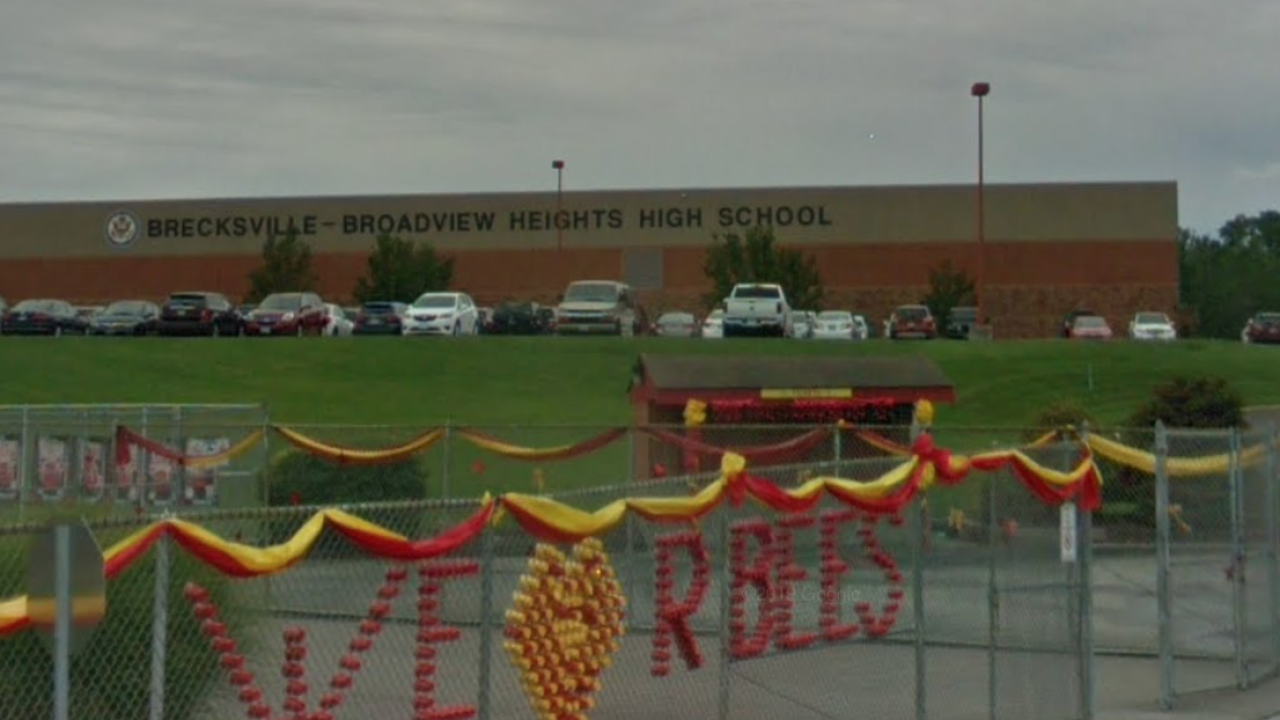 BRECKSVILLE, Ohio — Brecksville-Broadview Heights seniors will be graduating in an unusual way.

The district will host an in-car commencement ceremony on June 13 at 1 p.m. in the parking lot between the high school and football stadium.

Before the ceremony, seniors will partake in a community-wide parade led by the Cleveland Metroparks Mounted Police Unit that starts at 11:30 a.m.

The parade will start at Broadview Heights city hall and go through downtown Brecksville, before ending at the high school.

During the ceremony, the district will show a video of filmed speeches and recognize the class of 2020.

The ceremony will be live streamed on the school district Facebook page.