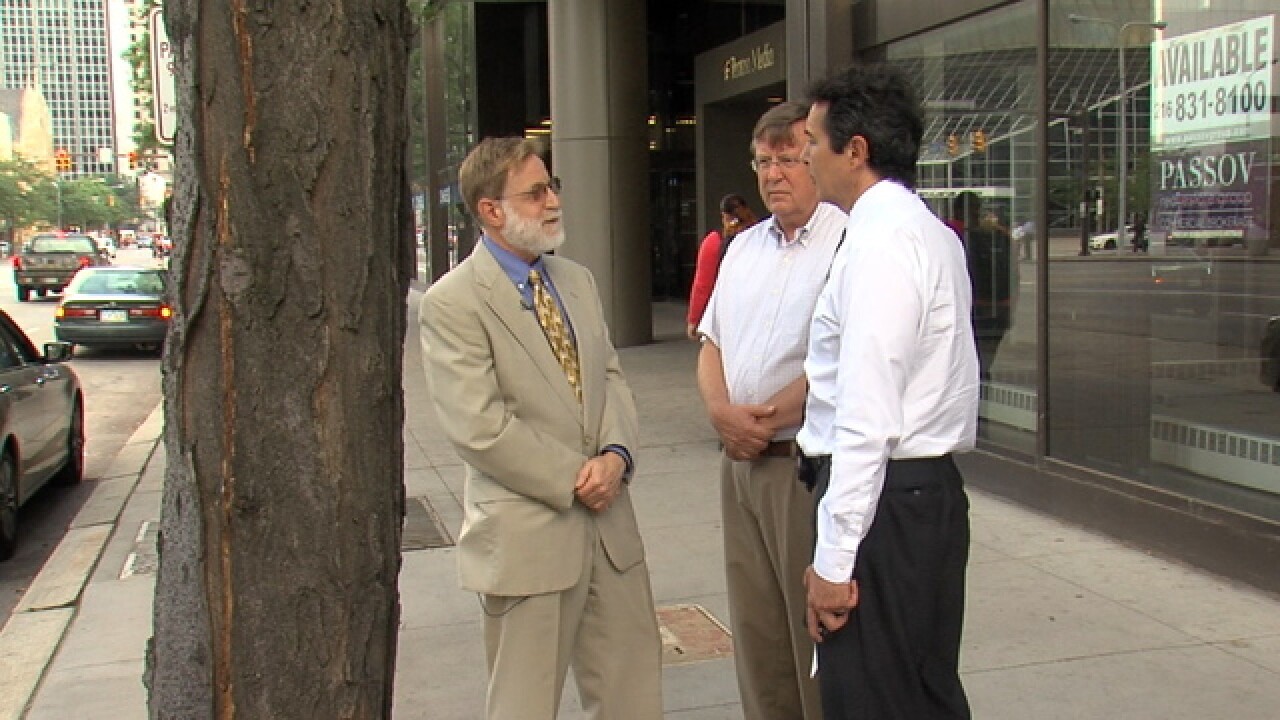 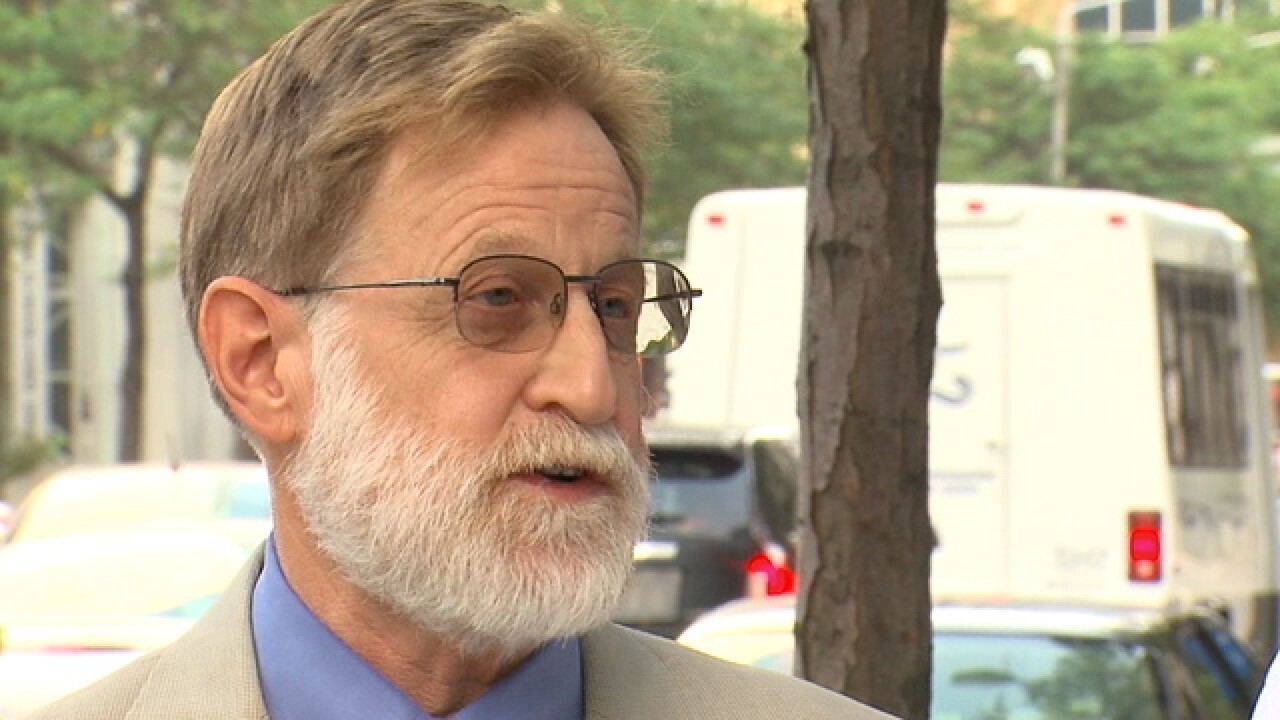 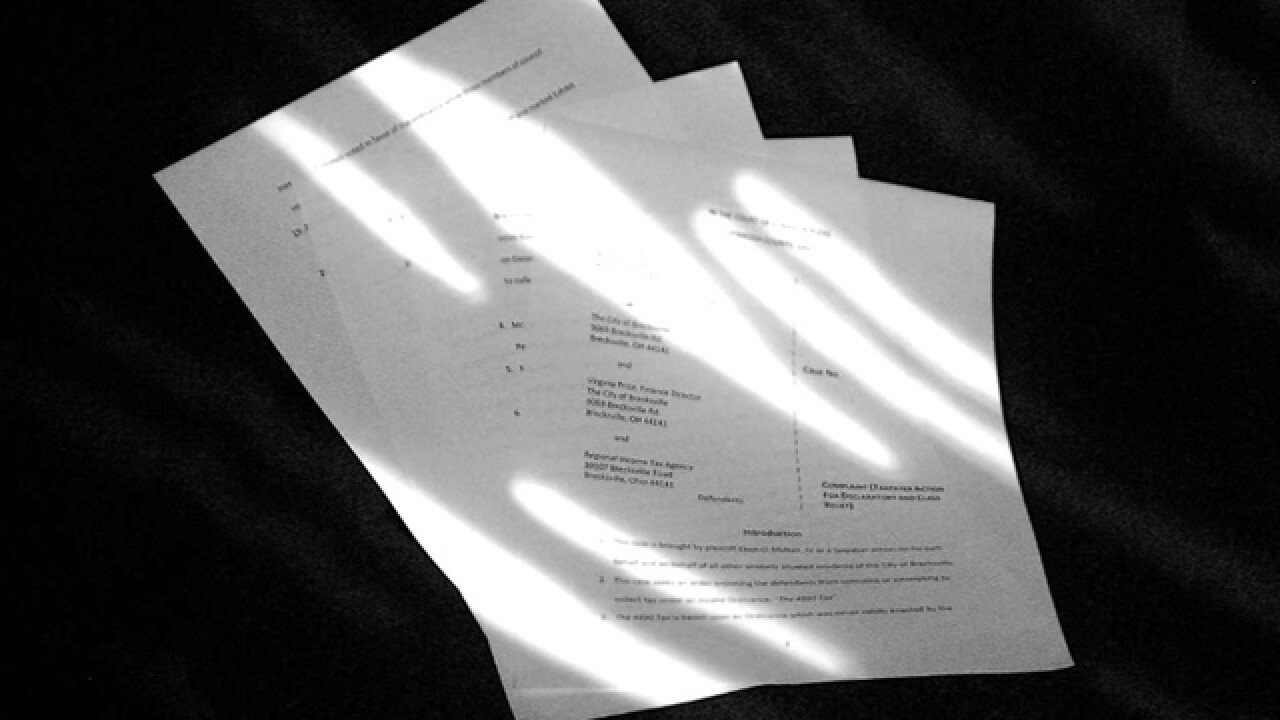 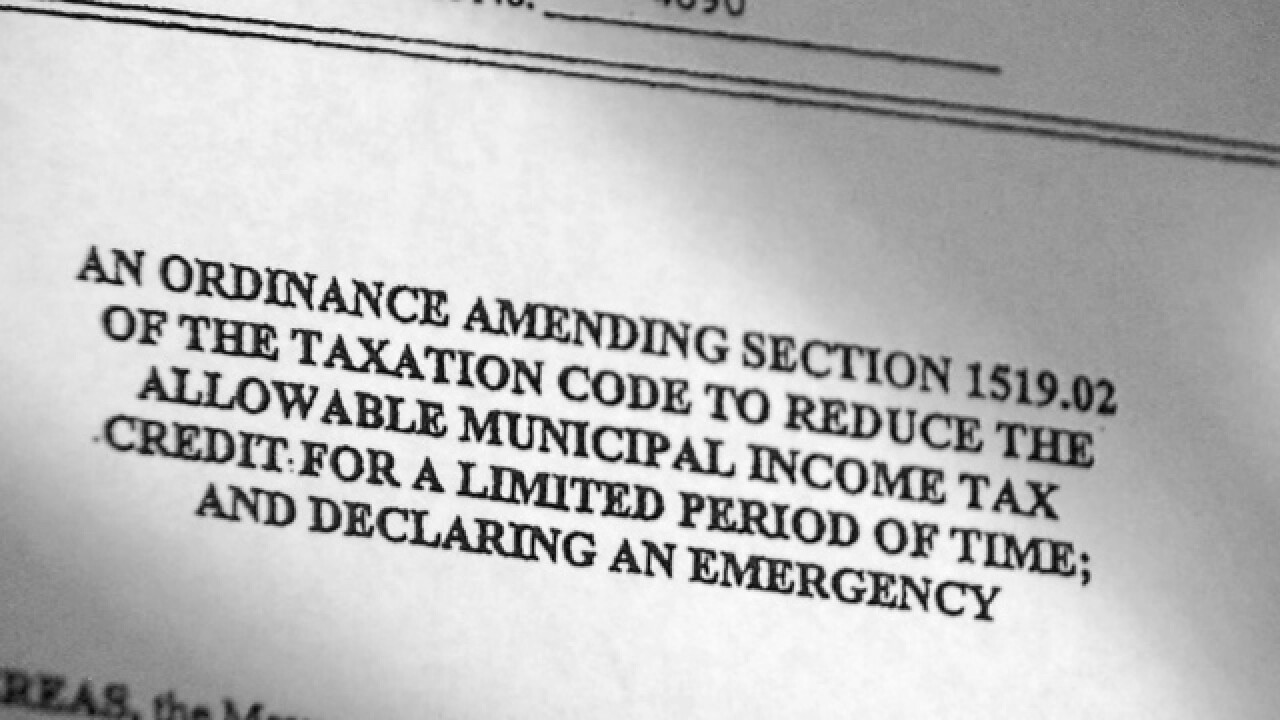 Brecksville resident Sandy McNair has filed a lawsuit against the city of Brecksville and its finance director for approving an income tax hike for residents who work in another city.

Ordinance 4890 was approved on by a four to three vote by city council and will reduce the credit Brecksville residents receive for income taxes paid to another municipality from 100 percent to 87.50 percent.

McNair believes the tax hike should have been put to a vote.

"They should have made their case to the voters as to why they need this extra million dollars a year," said McNair. "But that's not really what the lawsuit is all about. The lawsuit is about having failed to do that, they then violated their own charter to get what they wanted."

"Instead of addressing the merits of my concerns, the City simply stated that there was 'no basis' to my position, without giving any reasoned explanation or support for the City’s summary dismissal of the issues I raised," McNair said. "I raised a fair question and if I had received a fair response, litigation would have been avoided. Now, having not received a fair response, litigation will be pursued and the unnecessary expenditure of taxpayer dollars will result. The City needs to change how it treats its citizens."

Phone calls to three Brecksville city council members concerning this case have so far not been returned.