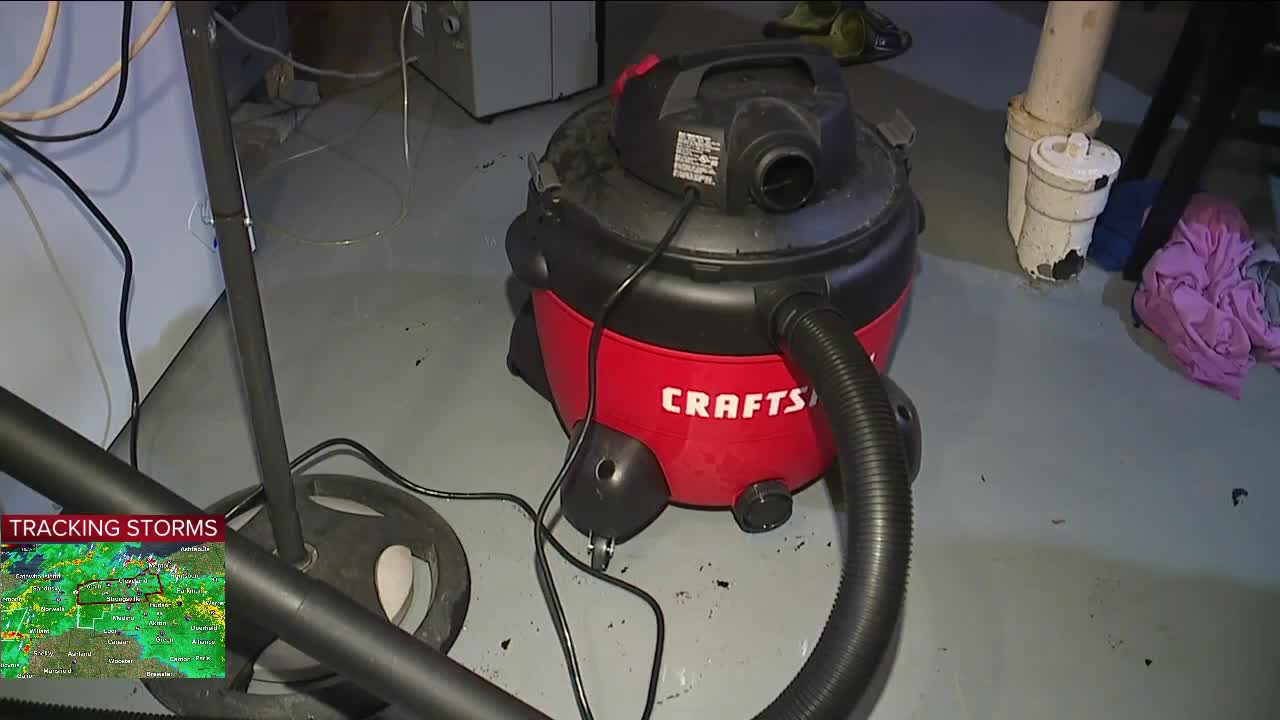 "Any significant amount of rain whatsoever and I'm on standby for it," said Chuck Straubhaar.

Straubhaar said that's not how he likes spending his summer.

"My plans are canceled, put on hold, because I know I'm gonna be in that basement," he said.

During this latest round of downpours, the water was coming up through his floor.

"My renters insurance has been canceled, they will not insure me anymore," said Straubhaar.

Straubhaar, who's been dealing with this flooding for years, said he keeps reaching out to the city for help.

This week, Brook Park City Council voted to take money set aside for landscaping and instead use it for ditch cleaning.

"So, those are some of the steps that we are doing right now," said Ward 3 Councilman Edward Orcutt.

Homes taking on water is a citywide issue right now, he said. A storm in May uncovered major issues.

Orcutt has an idea why there's now so many drainage issues.

"I believe the biggest problem that we have right now is in manpower in the service department," said Orcutt.

With only 10 employees in the city's service department due to budget cuts, Orcutt said ditches, catch basins and streets are not being cleaned like they should.

"Without the manpower, those jobs cannot be done," said Orcutt.

"Two, three times a summer. They want to put watersheds in, but that's a 20-year project. I'm 67-years old, that's not satisfying for me to hear," said Straubhaar.

News 5 reached out to the mayor of Brook Park for comment and we did not hear back.