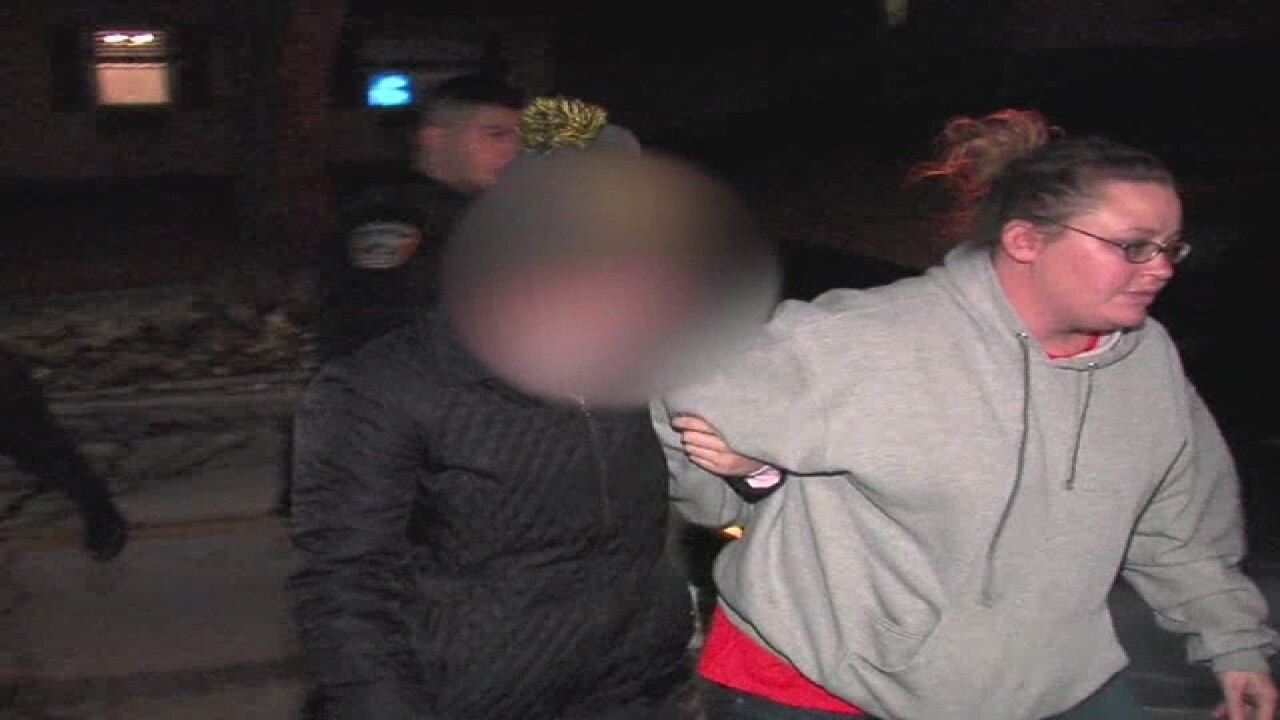 Brooklyn police released new information Friday about the abduction of a 15-year-old girl who had been held captive in Missouri.

Police revealed that the girl—who newsnet5.com is no longer identifying because she is a victim of sexual assault—was so hard to track down because she said she was forced to remove her phone's SIM card.

WATCH THE FULL PRESS CONFERENCE IN THE MEDIA PLAYER ABOVE

They also revealed exactly how a tip about a Facebook page led to the arrest of 41-year-old Chris Schroeder.

Investigators said a family friend was contacted via Facebook by the person who created the page. The family friend grew suspicious when the person began asking weird questions and reached out to the 15-year-old girl's mom.

The girl's mother started investigating and realized that the photo used on the fake account matched the photo of one of the 15-year-old's friends who lives in Florida. That's when she handed the information over to police.

Police investigators and those from Ohio Internet Crimes Against Children Task Force were able to track messages from the account, one of which read, "I haven't hurt her, I don't plan on it but she keeps crying."

The page eventually led police to the address in Missouri where Schroeder was arrested.

Officials say this break in the case came after police received hundreds of tips regarding the girl's possible whereabouts. None of those tips originally panned out.

Schroeder was charged by the U.S. Attorney for the Eastern District of Missouri with transporting a minor across state lines to engage in criminal sexual activity. Additional local and federal charges are likely.

"Having prosecuted the [Ariel] Castro case, I've seen all levels of depravation, all levels of  degeneracy," said Cuyahoga County Prosecutor Tim McGinty. "This guy's right on top. This guy is going to receive the justice he deserves because of these actions."