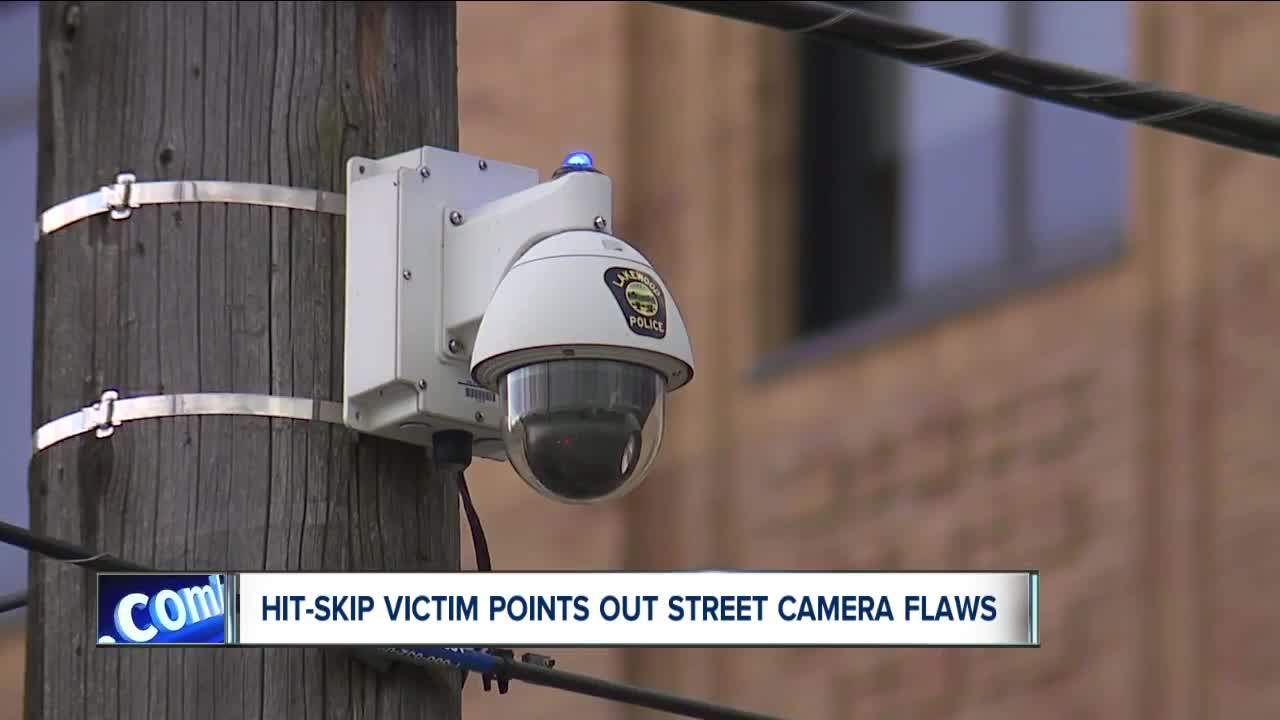 A Lakewood business owner is thankful she walked away from a dangerous crash but believes there’s a big flaw in the city’s high-tech camera system designed to keep an eye on crime. 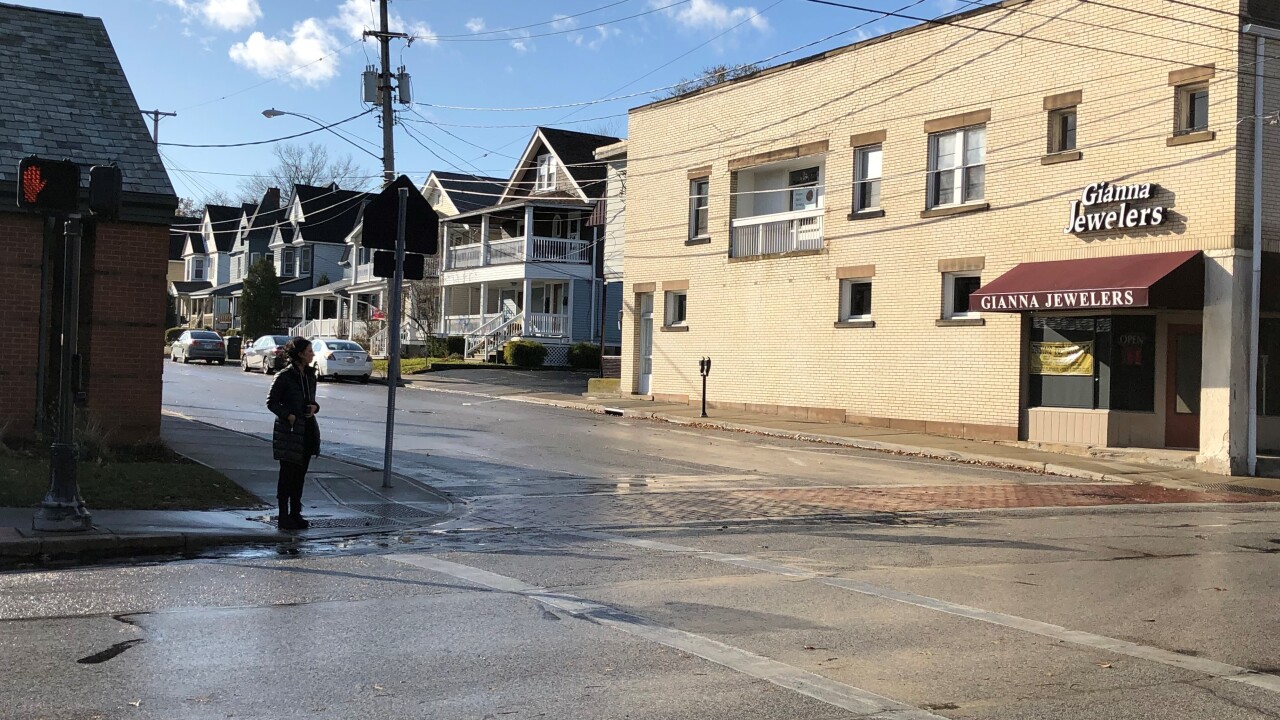 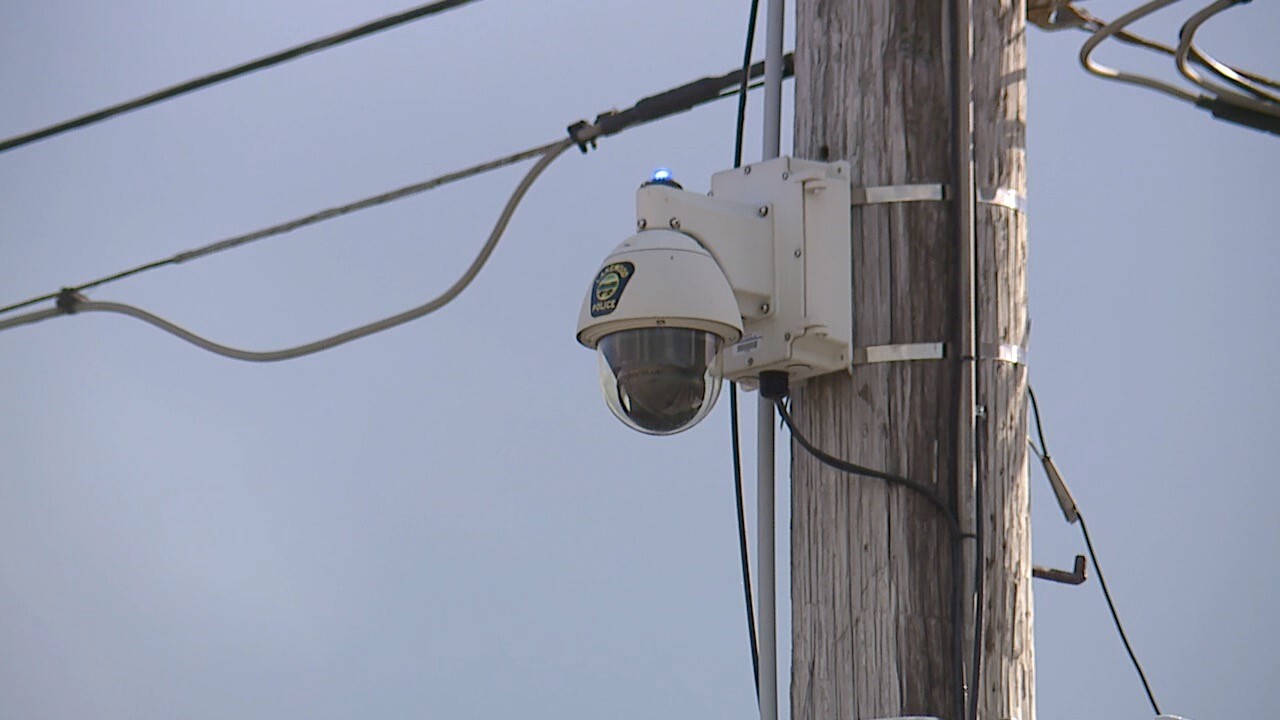 LAKEWOOD, Ohio — A Lakewood business owner is thankful she walked away from a dangerous crash but believes there’s a big flaw in the city’s high-tech camera system designed to keep an eye on crime.

“I thought [having] all of these cameras in Lakewood would help prevent stuff like this,” Lily Richard said.

Richard says the cameras failed her after a close call at the Detroit and Elmwood avenues intersection set off an unexpected chain reaction.

“It kind of happened right before my eyes,” she said.

On Nov. 9 at around 7:30 p.m., Richard was in her car waiting at the light after she had left her shop. She says that’s when things escalated.

“This car was going in and out on this side of Detroit like probably going 50 to 60 mph,” she said. “He almost hit a couple that was leaving Root Café to go across the street.”

Seconds later, Richard says the driver she watched swerved across lanes crashed into her.

“He actually did a U-Turn and slammed right into me. His front tire got attached to my side door and he kept smashing into me,” she explained. “There was smoke coming out and then the tire was screeching.”

Police responded, but they couldn’t find the driver.

“It’s pretty difficult when somebody leaves the scene of an accident and they don’t leave much behind in the way of evidence that we can follow-up on,” said Police Chief Tim Malley.

Richard says she hoped one of the police department’s 80 cameras recorded the crash, but they didn’t.

Malley says there are two cameras close to the crash site and are a block away, but they pivot based on various time intervals. A camera on Cook Avenue caught the vehicle responsible for the crash, but police were unable to get a clear look at its license plate.

Malley says the picture may have been blurred.

“Occasionally there will be a problem with the camera,” he said.

“Nighttime is always a challenge because different lights affect the cameras differently, like headlights and taillights and street lights, and things kind of blur things out sometimes,” he explained. “Different conditions like rain and snow can have an impact on them as well.”

Malley says these cameras are not designed to catch your every move in Lakewood, but they have helped catch criminals.

“We do catch a lot with them,” he said. “They [cameras] have been very successful. Almost every officer uses them.”

The police department has slowly expanded its camera network over the years and it’s working to install 10 more next year. Malley says the cameras are roughly $2,000 each. The footage from the cameras is stored for 30 days.

But that won’t help Richard right now. She tells News 5 she is stuck with a $500 insurance bill.

“In a situation where this just wasn’t my fault or we like we can’t get any more information I’m definitely frustrated,” Richard said.