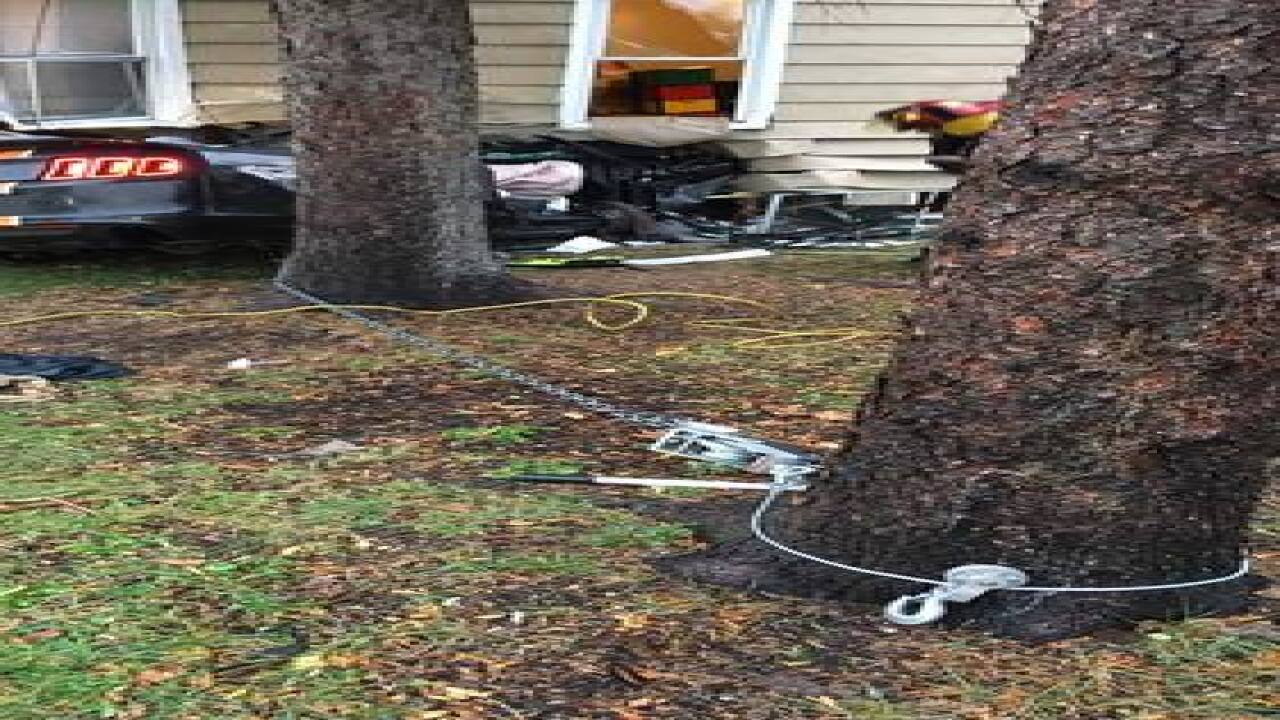 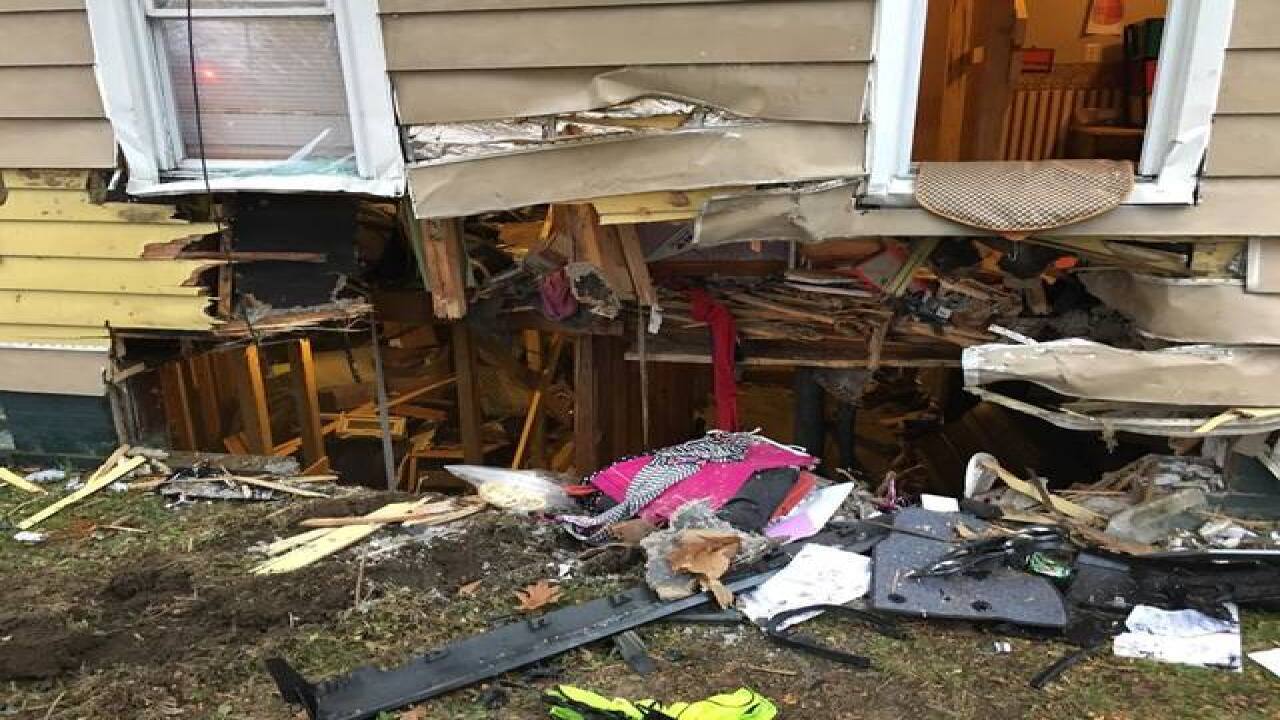 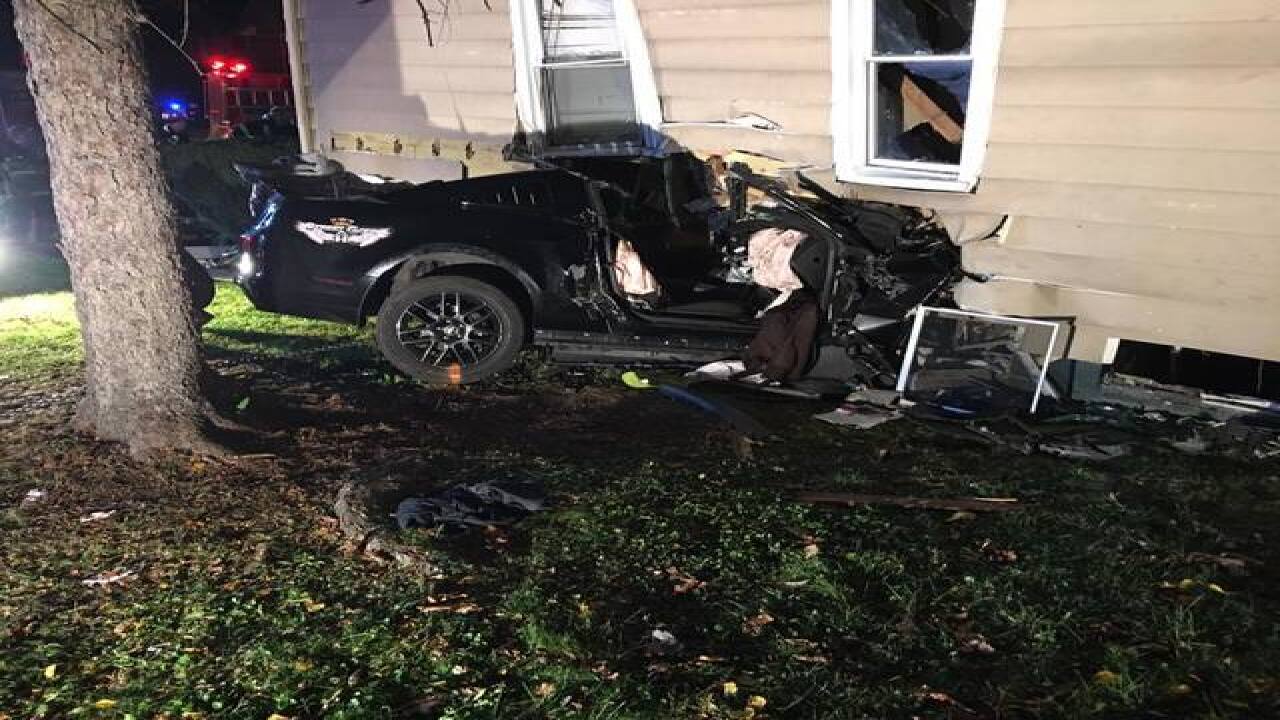 It was around 3 a.m. when the Maple Heights Fire Department responded to car driven halfway into the home. Police say there were two heavily trapped passengers that needed rescued by the local fire unites. The Urban Search and Rescue team arrived later to take care of the structural damage to the house.

Authorities were able to remove the car from the house using a back tie. They reinforced a damaged I-beam with rescue struts. Several temporary supporting posts were used to ensure the house wouldn't collapse when the car was removed.

The passengers and the vehicle were removed safely, and authorities were able to remove the vehicle without further damage to the house. It's currently unknown if charges have been filed against the driver of the car.