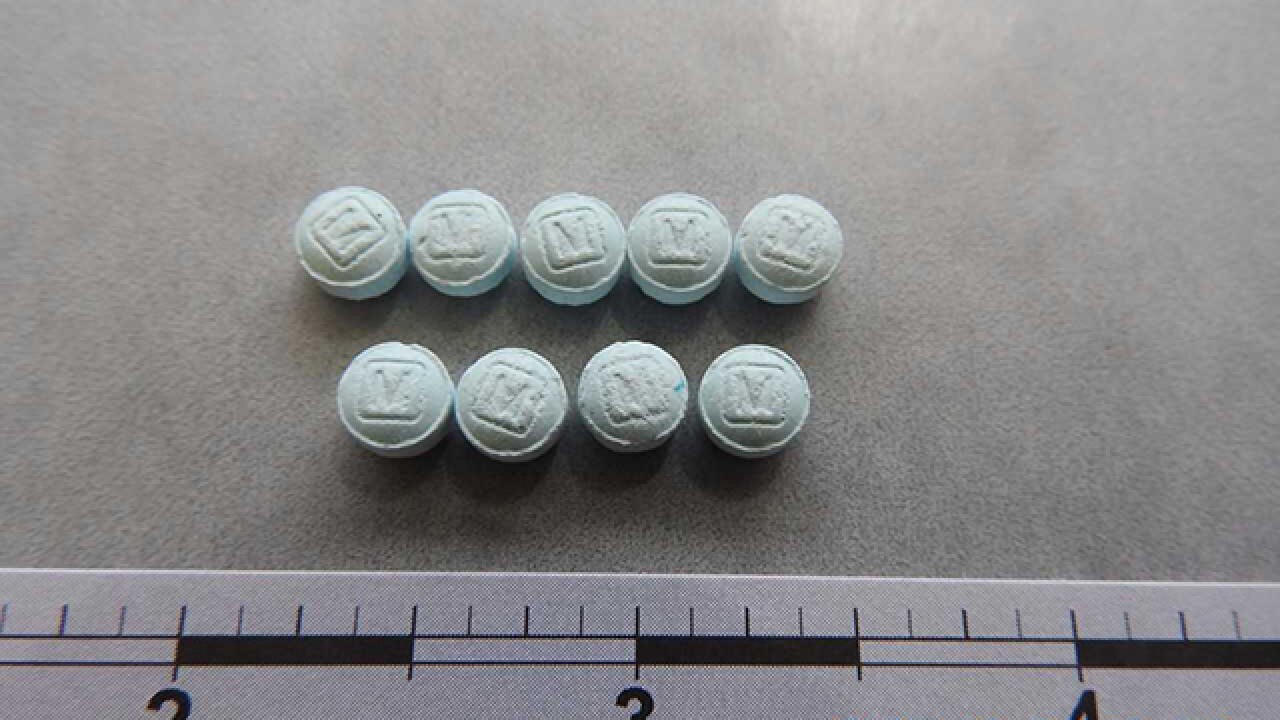 Fake OxyContin, that actually contain the potent animal sedative Carfentanil, has been found in Northeast Ohio.

It's considered by police a serious development in the opioid epidemic that could lead to more overdose deaths.

The drugs were submitted to the examiner's office from the Cleveland Police Department.

“Today the Cuyahoga County Drug Chemistry Laboratory identified carfentanil in pills that were made to look like OxyContin tablets. This situation is alarming, as the potency of carfentail is substantially greater than the oxycodone found in OxyContin, and there is a serious risk of unintentional overdose in their use,” said Dr. Gilson. “People who recreationally use OxyContin purchased from street sources should be aware of this very dangerous development that may result in rapid death. These fake tablets are illegally manufactured to resemble OxyContin. The supply of tablets dispensed legally from a pharmacy will not be affected by this.”

There were 58 confirmed fatal cases containing carfentanil in 2016.

If you or anyone that you know is actively using or recovering from opioid addiction, contact Project DAWN for information at 216-778-5677.