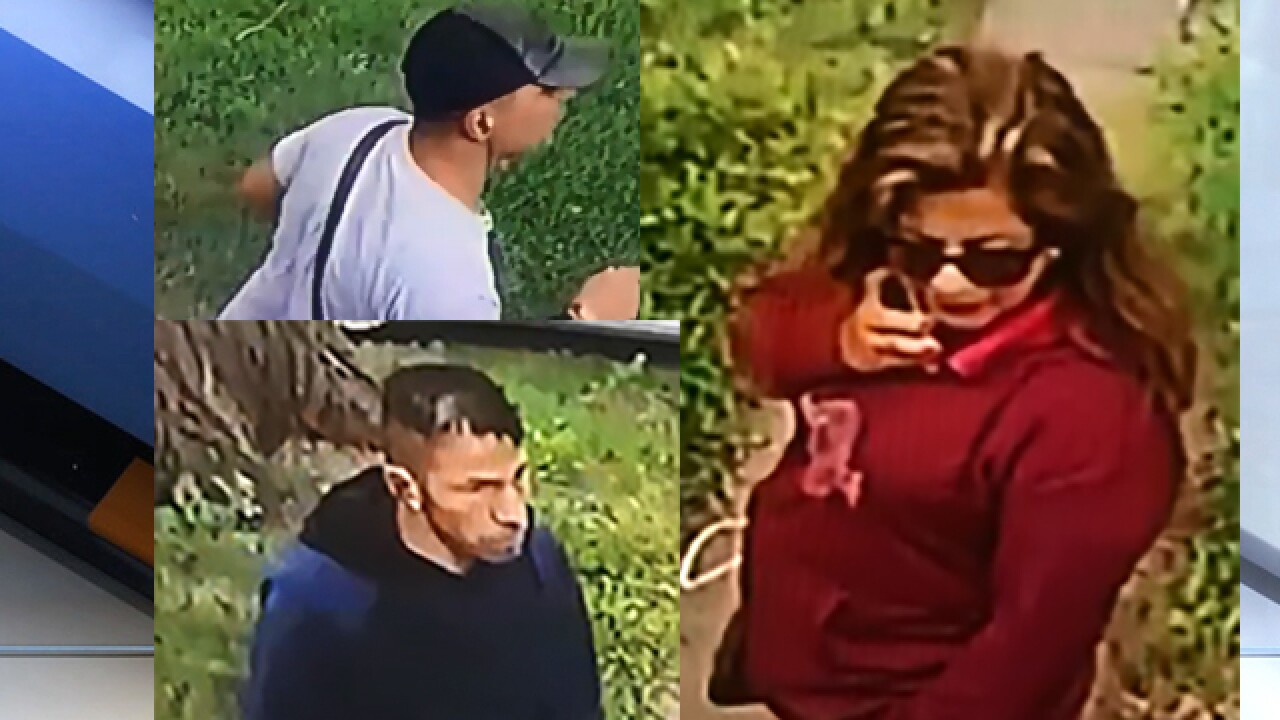 Cleveland police need the public's help in identifying three people seen in a surveillance video after they allegedly stole tens of thousands of dollars in jewelry and cash from a Cleveland home.

When he came back around 2 p.m. he found his back door had been kicked open and items had been tossed around. He looked around his home and found cash totaling $20,000, as well as $32,000 worth of jewelry, missing.

Surveillance video from the house showed two men wearing black and gray pants, with one of them carrying an over-the-shoulder bag. A woman wearing a red shirt and sunglasses was also with them.

All three people left in a silver car pictured below from Cleveland police. 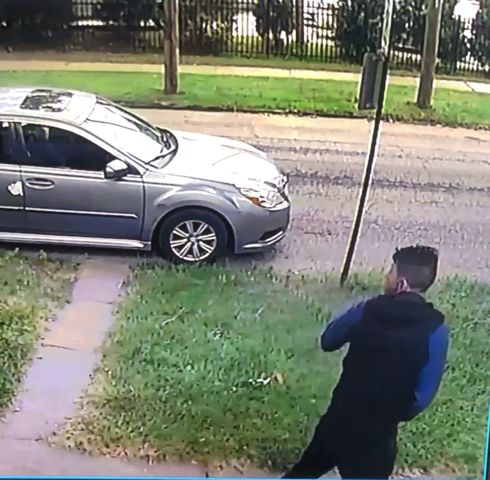 Cleveland police said anyone with information is asked to call Detective Cozart at 1-216-623-3078.