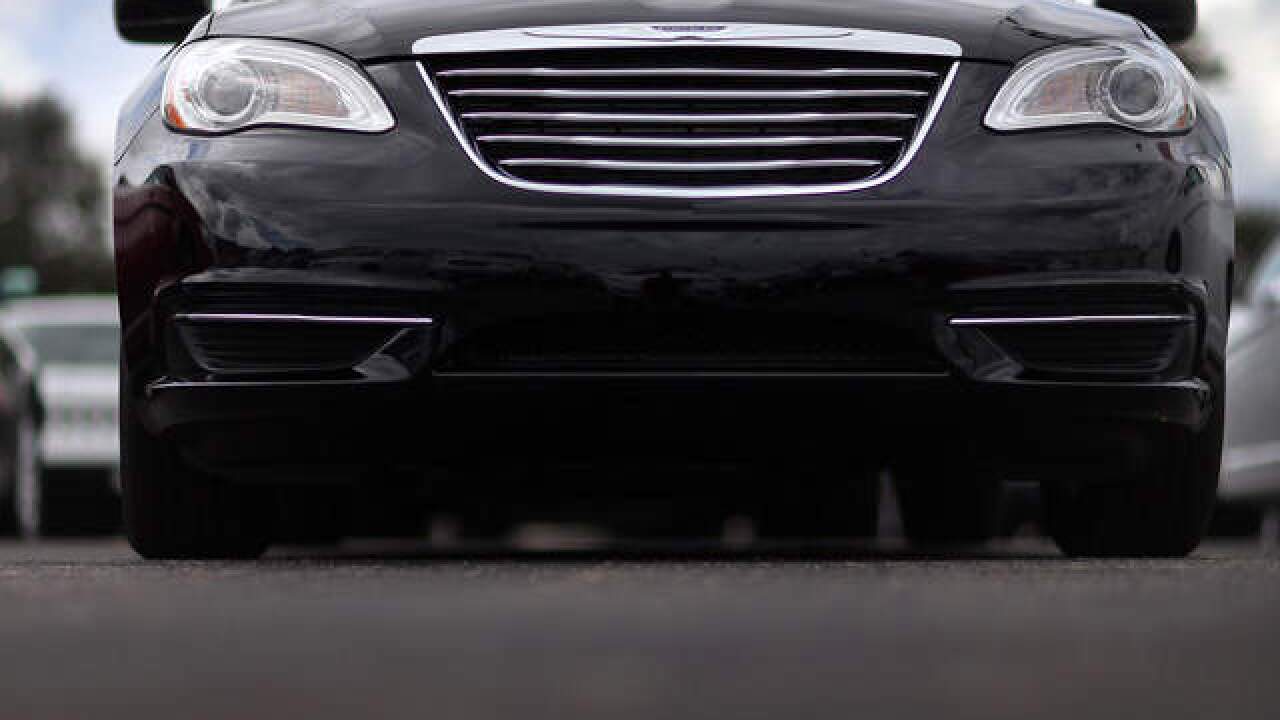 Copyright 2012 Scripps Media, Inc. All rights reserved. This material may not be published, broadcast, rewritten, or redistributed.
<p>File image of a car.</p>

Authorities confirmed a 1-year-old child was struck and killed by a vehicle in Orange Village Monday night.

At 8:28 p.m., police arrived at the 28400 block of Pike Drive to a woman who appeared panicked, according to police. While talking to the woman, identified as the child's mother, police found a large pool of blood at the south end of the driveway.

Officers also responded to University Hospitals Ahuja Medical Center, 3999 Richmond Road, where they learned a vehicle struck the child. Police spoke to the owner of the vehicle and the victim's sister, who said they were inside the home on Pike Drive, where two to three children were playing outside.

When they checked on the children outside, they discovered the driver's car in the grass off the driveway.

They told police that they saw the 2-year-old son of the victim's sister inside the vehicle.

Police said the 2010 Chevy Malibu didn't have any visible signs of damage. The driver said the vehicle "must have slipped out of gear," the police report stated.

The driver said the keys were inside her pocket during the entire incident. An officer tested the shifter with the vehicle off and in park. According to the police report, the vehicle went into reverse, neutral and drive without any keys in the ignition and no pressure on the brake.

Police said the vehicle was an automatic transmission, with no clutch involved.

Medical staff notified officers at the hospital that the child had died due to what appeared to be blunt force trauma to the head, according to the report.