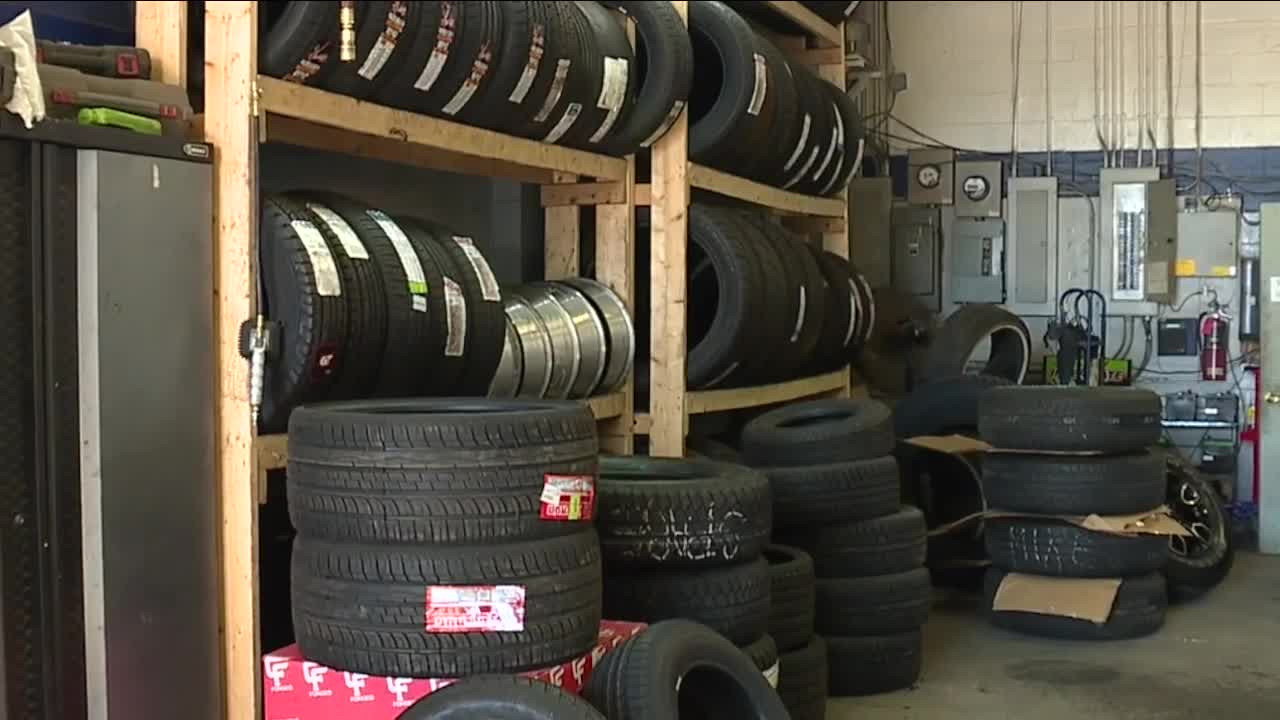 Goodyear's ban of political attire in the workplace sparks calls controversy and calls for boycotts, which could impact employees and small businesses affiliated with the brand. 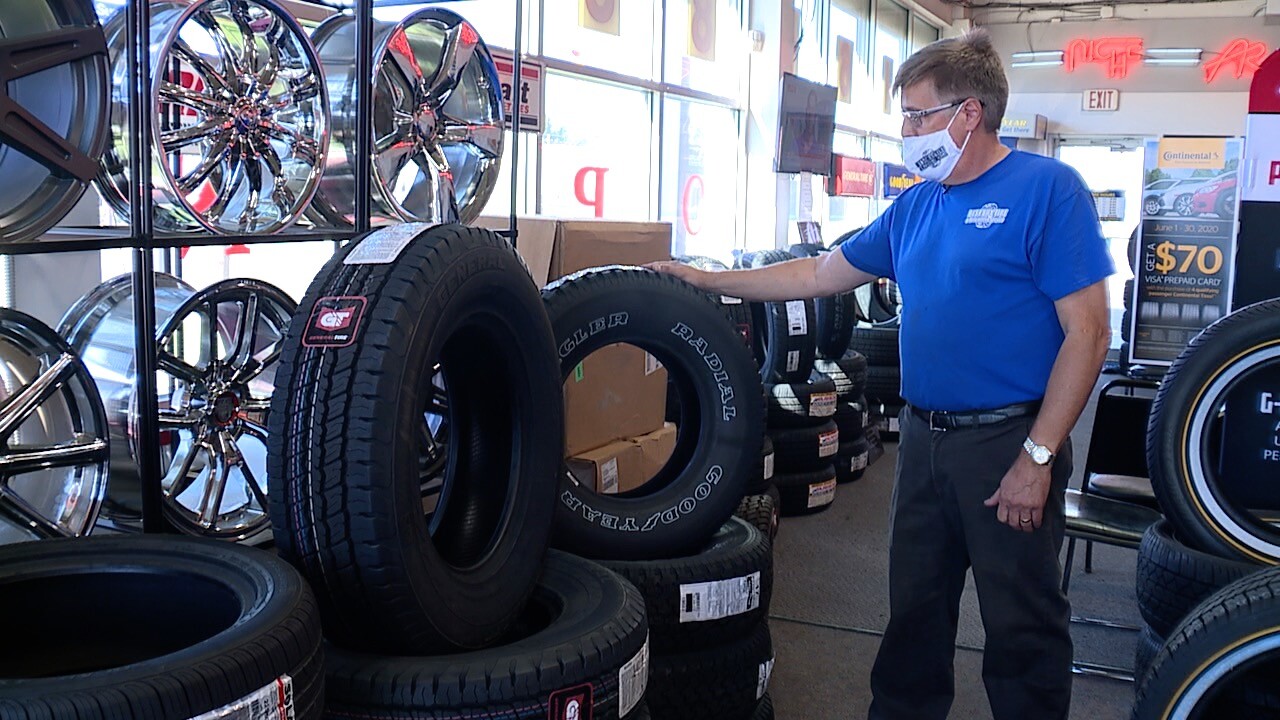 CLEVELAND — Goodyear's ban of political attire in the workplace sparks calls controversy and calls for boycotts, which could impact employees and small businesses affiliated with the brand.

Members of United Steelworkers Local 2 plan to host a rally in Akron over the president's words and puh to boycott Goodyear. They say they will be joined by Congressman Tim Ryan and state Representatives Tavia Galonski and Emilia Sykes.

The controversy all set in motion by an image sent to a TV station in Kansas. A worker claimed a slide was shown during a diversity training saying attire worn at the workplace of “Black Lives Matter” and “LGBT materials” were acceptable, while politically affiliated materials, including “MAGA attire”, are not.

“What they’re doing is playing politics and the funny things is the people that work for Goodyear I can guarantee you I poll very well with all of those great workers,” he said.

But the president’s call for a boycott on Goodyear wouldn't just impact its Akron headquarters. It could also hurt thousands of employees and small businesses here in Cleveland.

“We opened up in 2009 and it was the first brand tire we actually carried,” said Dough Novosel, Owner of Best Buy Tire and Automotive Shop.

Novosel says the Goodyear brand has been with him since day one.

"They’re probably about 5% of our business,” he said. “That’s just been a staple here in the Cleveland community.”

His team goes through 100 tires a day and 500 a week. He says Goodyear tires are among those selling out.

“Tradition with Goodyear is they’ve been around for so many years I mean they put out a quality product,”’ Novosel said.

Novosel says he would hate to see anything bad happen to the Goodyear company. Though, he has no plans to part ways with the brand anytime soon.

“We’ll see what happens but I mean I’m not going to stop selling them.”

In a statement, Goodyear says the company “has zero-tolerance for any forms of harassment or discrimination. To enable a work environment free of those, we ask that associates refrain from workplace expressions in support of political campaigning for any candidate or political party, as well as similar forms of advocacy that fall outside the scope of racial justice and equity issues.”

“I don’t know about the Goodyear a policy, but I do think it’s despicable the president of the United States thinks it’s appropriate to call for a boycott of the US company where there are thousands and thousands of American workers employed,” said Brown.