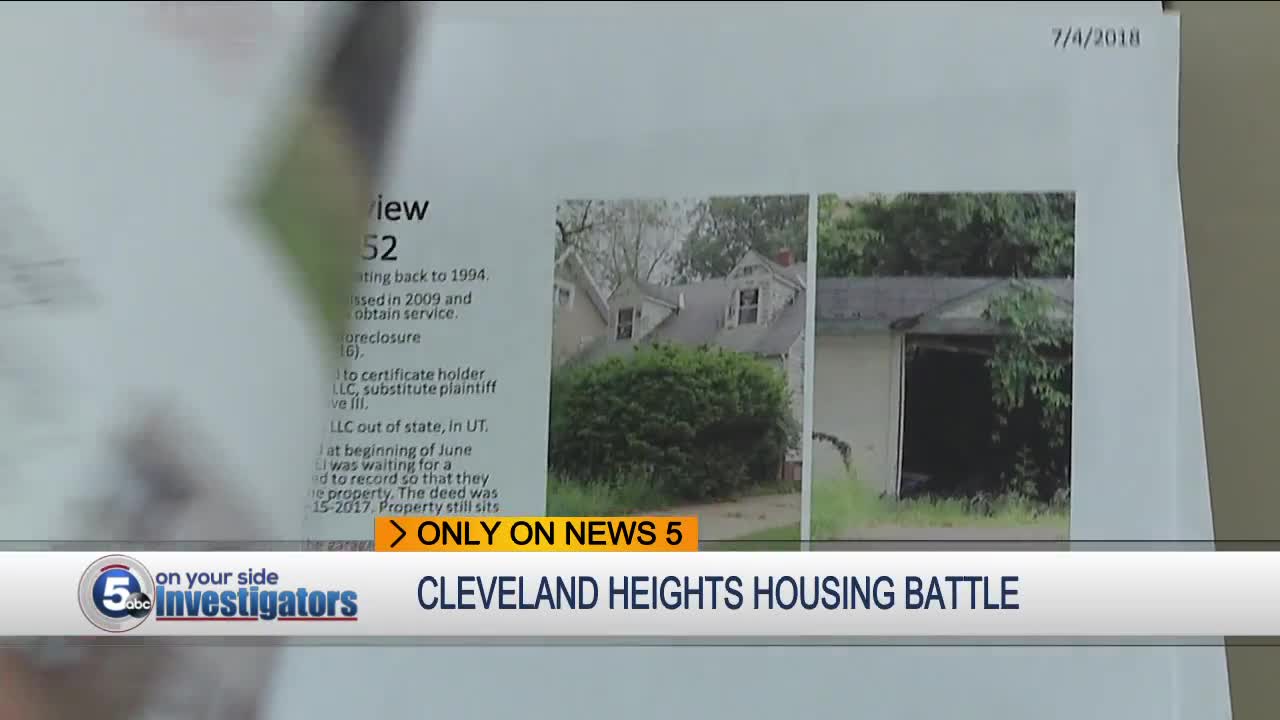 The city of Cleveland Heights is now working toward restructuring its housing department in an effort to continue to improve the city housing stock and reduce the number of blighted properties. 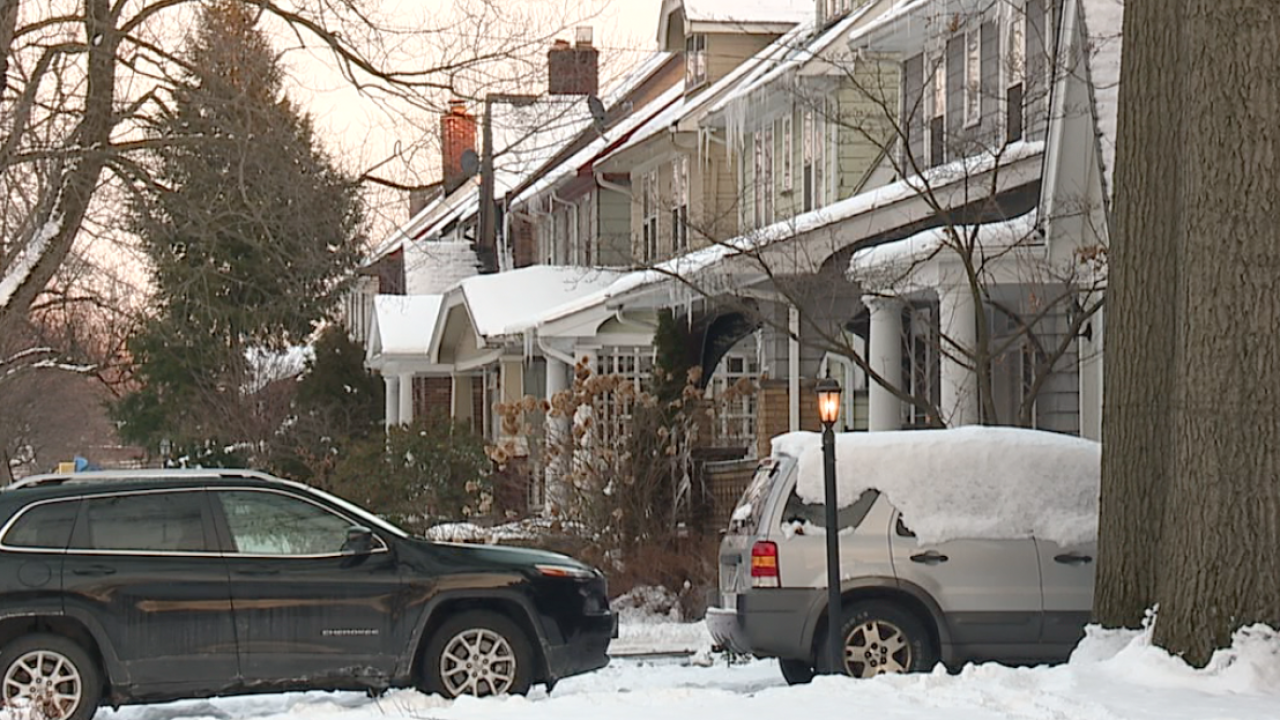 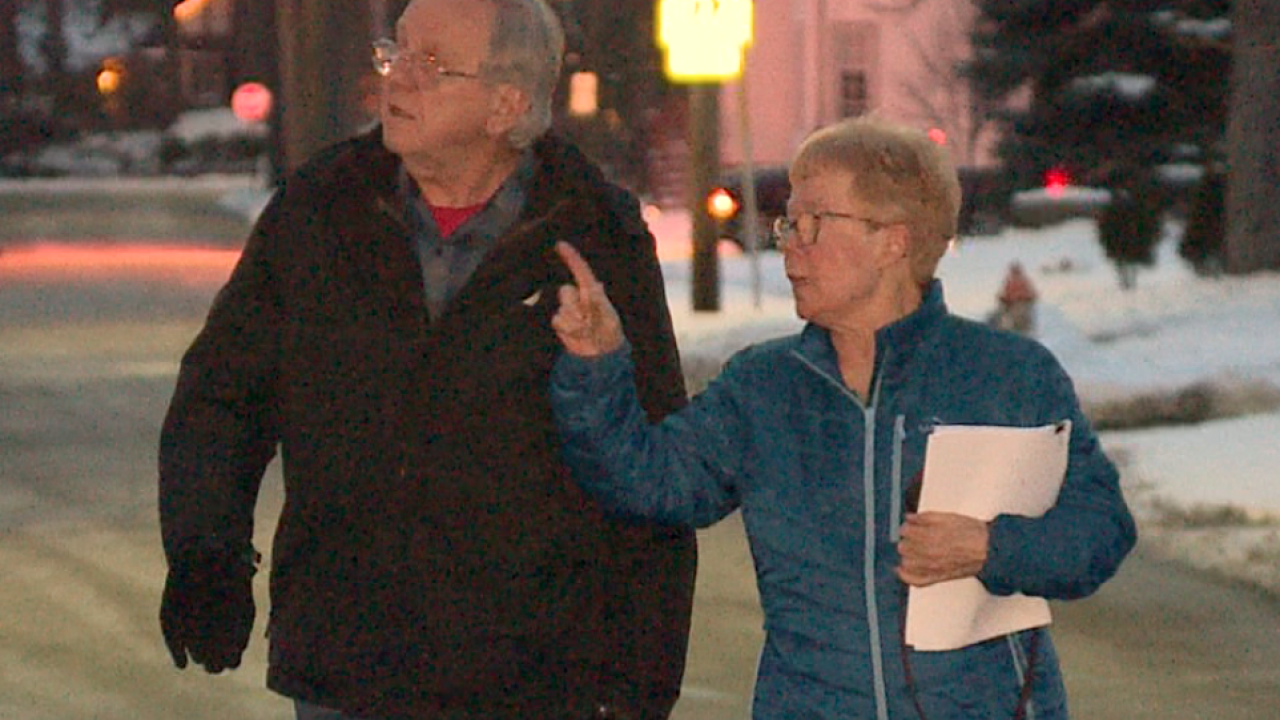 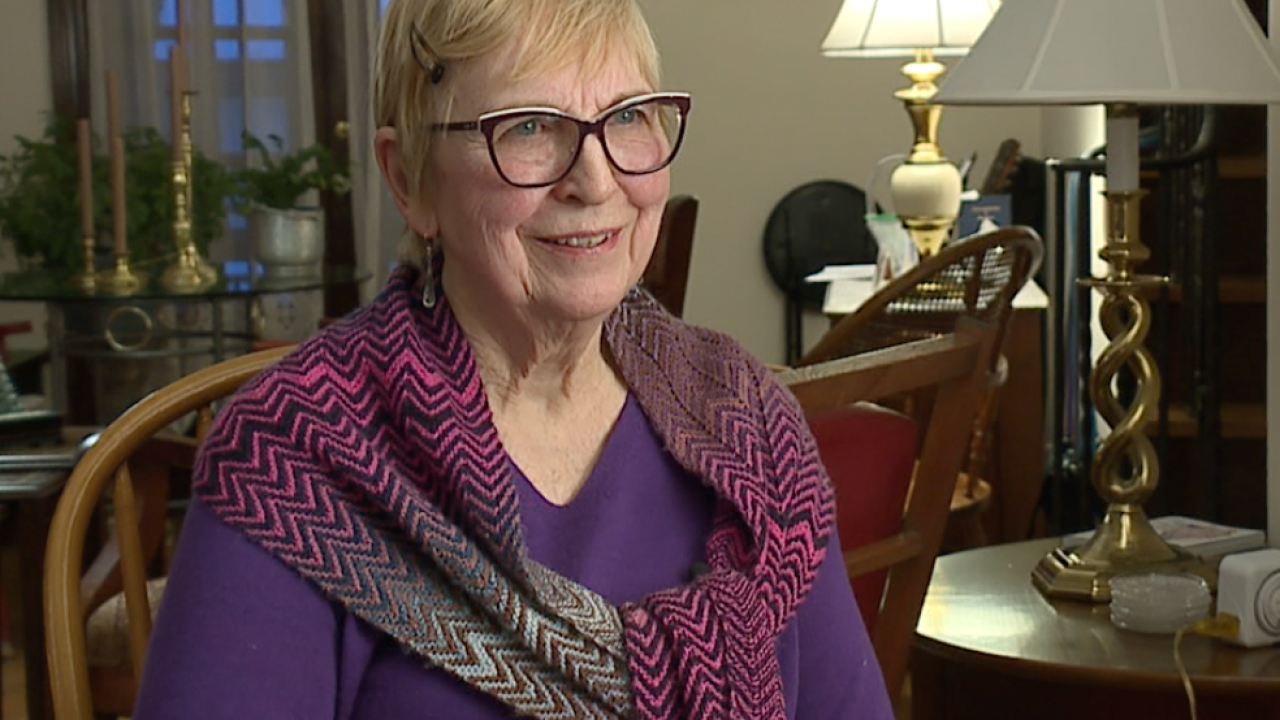 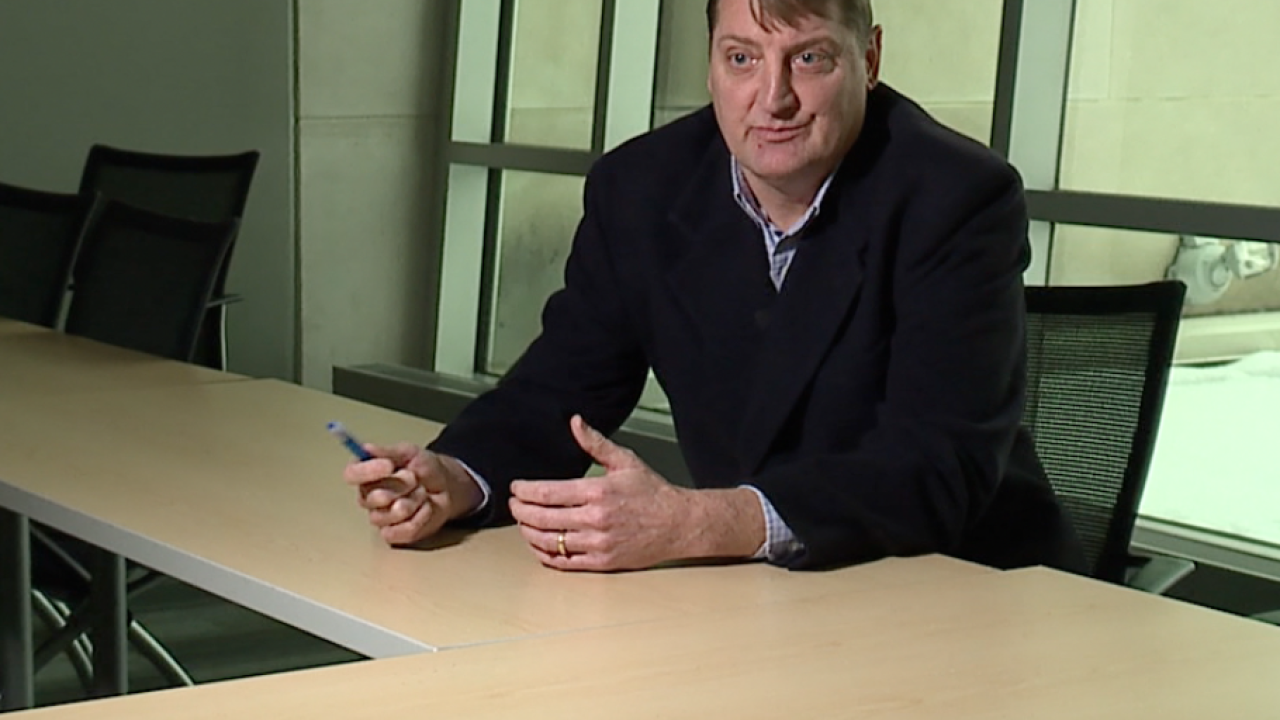 CLEVELAND HEIGHTS, Ohio — The city of Cleveland Heights is now working toward restructuring its housing department in an effort to continue to improve the city housing stock and reduce the number of blighted properties.

The city is also responding to the ongoing efforts of the Greater Cleveland Congregations Cleveland Heights Housing Team, which conducted a second survey of distressed properties in the Noble neighborhood last July.

Team leader Diana Woodbridge said the walk-through of the neighborhood uncovered 144 distressed properties, which had at least two code violations each.

Woodbridge said the team report concluded 77 of the properties were tax delinquent, with 33 being investor owned.

"We were looking for the houses that are in the worst condition, and the houses that are investor owned and foreclosed properties,” Woodbrideg said. “The foreclosures, the investors swapping them up, houses that were selling for $3,000. We had come through a difficult time financially in Cleveland Heights, and so it was understaffed so one of our first acts was to talk to council and the city manager about more staffing.”

Greater Cleveland Congregations member Jean Sylak said the housing team submitted its findings to the Cleveland Heights City Manager and city council, as well as some of the banks that owned the distressed properties.

“US Bank was the largest bank in this area that had the foreclosures,” Sylak said. “And we even showed the bank homes that it had no record of being in the bank's hands, so it surprised them.”

Sylak said US Bank quickly responded repairing the homes it owned, and is also providing $125,000 in grants to Future Heights and the Home Repair Resource Center.

“The foreclosure crisis had hit the Noble neighborhood the heaviest, than most of the rest of the city,” Benjamin said. “There’s been over 40 houses that the bond has been filed in, that’s $15,000 a house.”

Allan Butler, Cleveland Heights Housing Program Director, said the city is now in the midst of reorganizing its housing department.

Butler said the city will try to double the number of housing inspectors that are on the street, from just three inspectors to six.

Butler also said the city will soon be switching to new software, which will help inspectors more efficiently report housing violations from the field.

“We want to see where we can best support our department and restructure it in order to meet the needs," Butler said.

He said the city will continue to support a wide variety grants and loans through its Housing Preservation Office.

Butler praised the effort made by the Greater Cleveland Congregations and the Cleveland Heights Housing Team in triggering change.