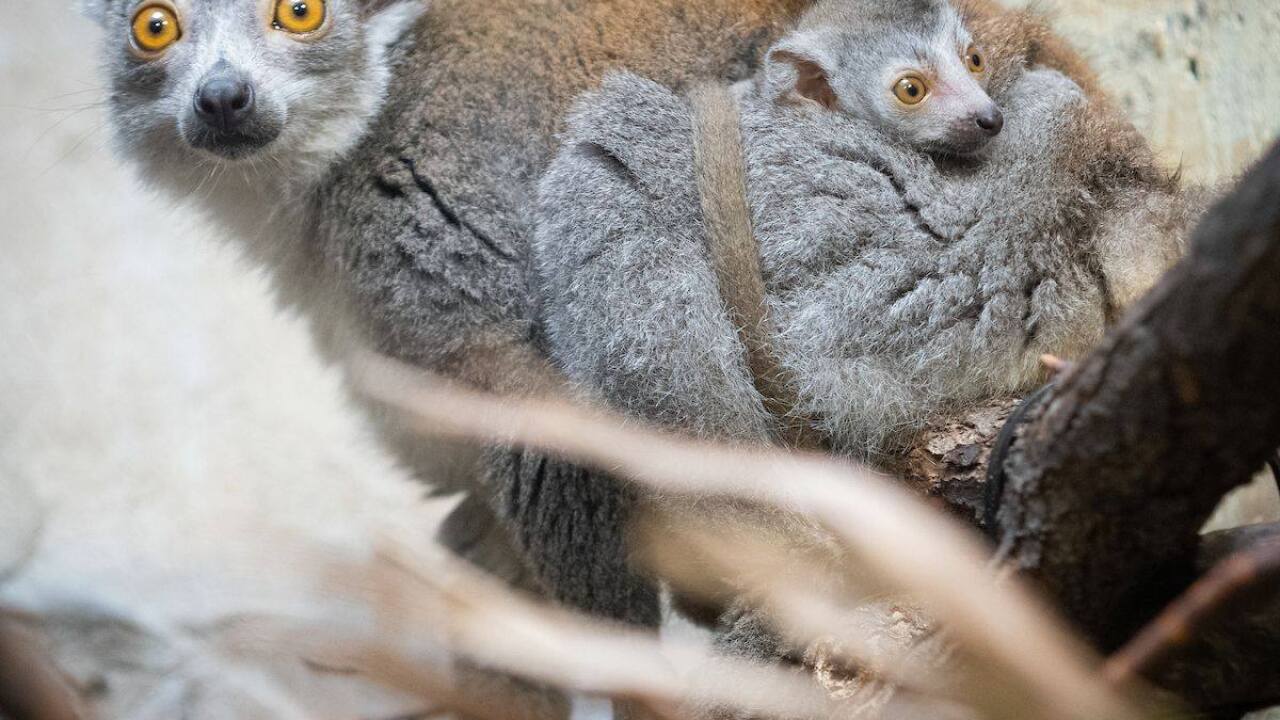 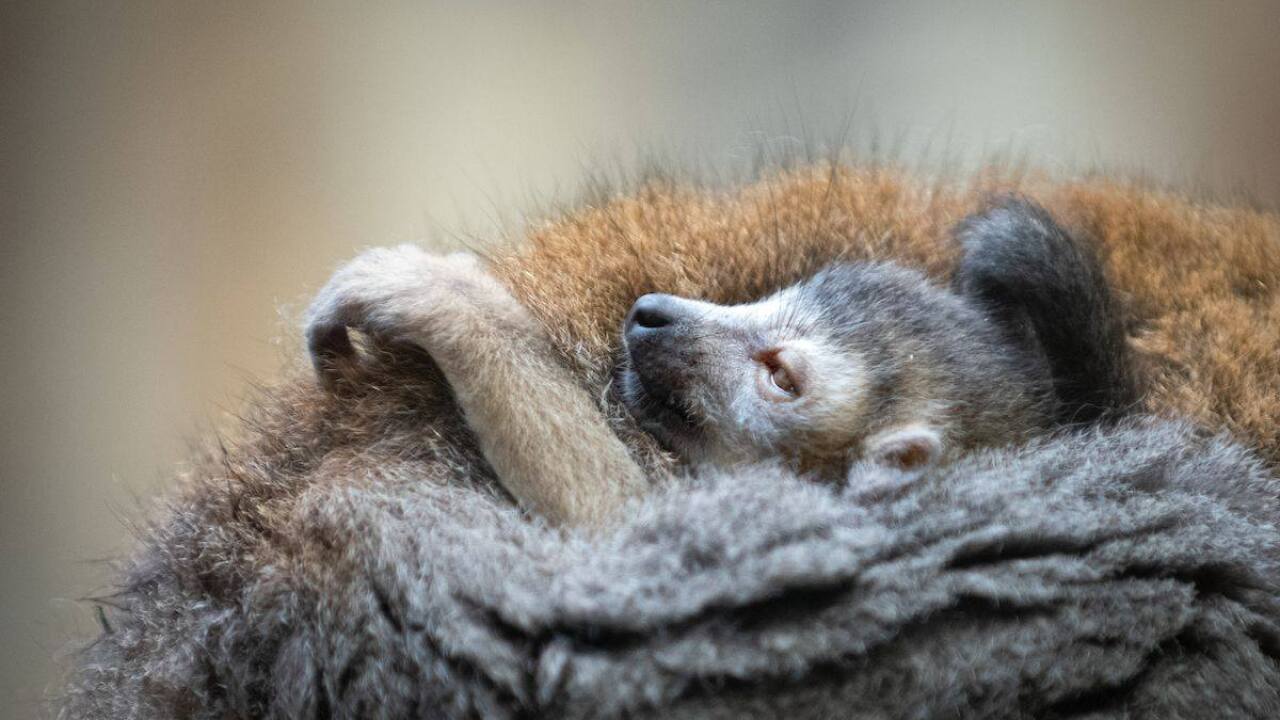 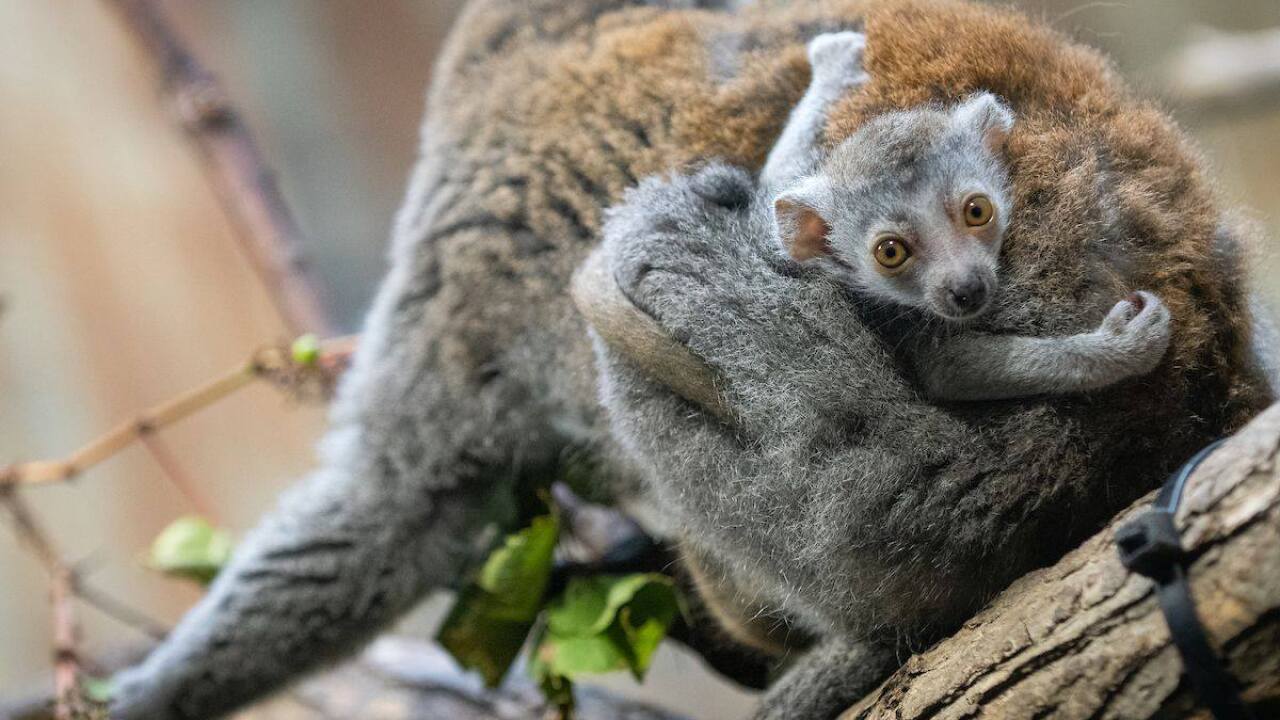 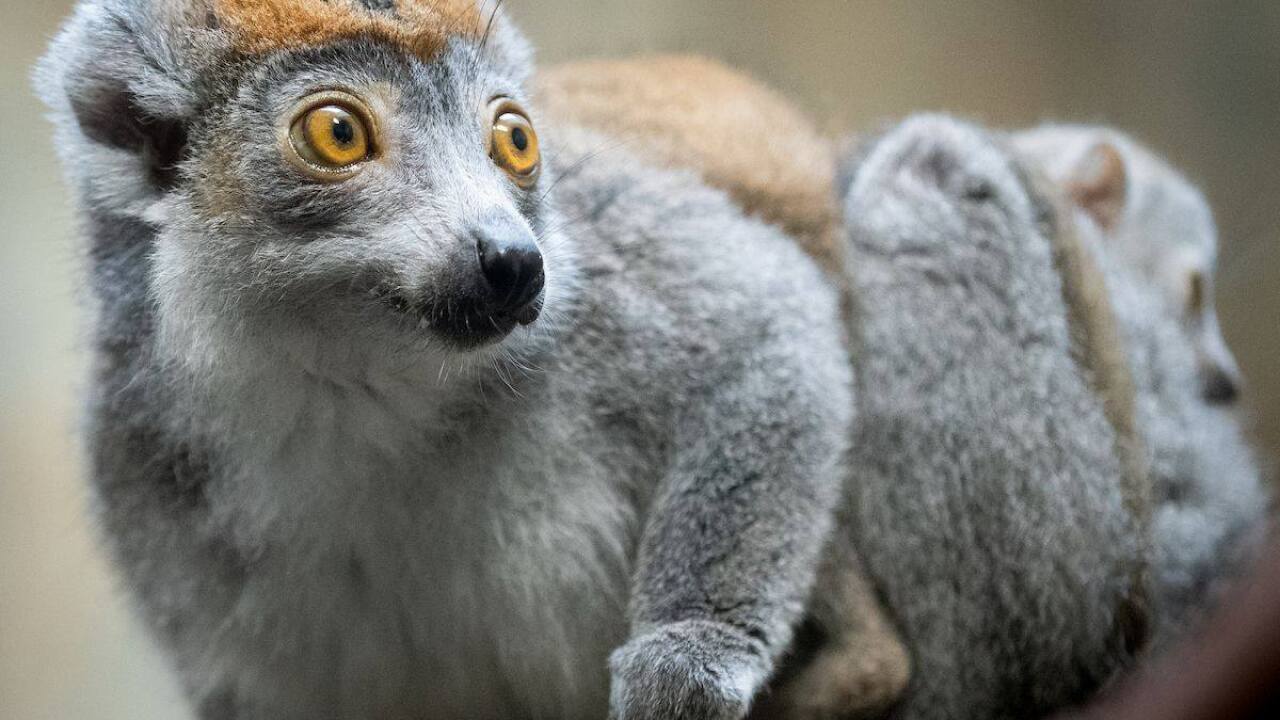 CLEVELAND — The Cleveland Metroparks Zoo has welcomed two crowned lemurs to their habitat at the Primate, Cat and Aquatics building.

The lemurs were born on July 20 to mom Kesi and dad Azizi, both of whom are doing great and bonding with the babies, according to zoo officials.

Crowned lemurs are rare in zoos as there are less than 35 of them in only 12 North American institutions.

Their native habitat on the island of Madagascar is less than 1,300-square-kilometers in the far northern tip of the island, which is shrinking rapidly due to the encroachment of slash and burn agriculture, according to the Duke Lemur Center in Durham, North Carolina.