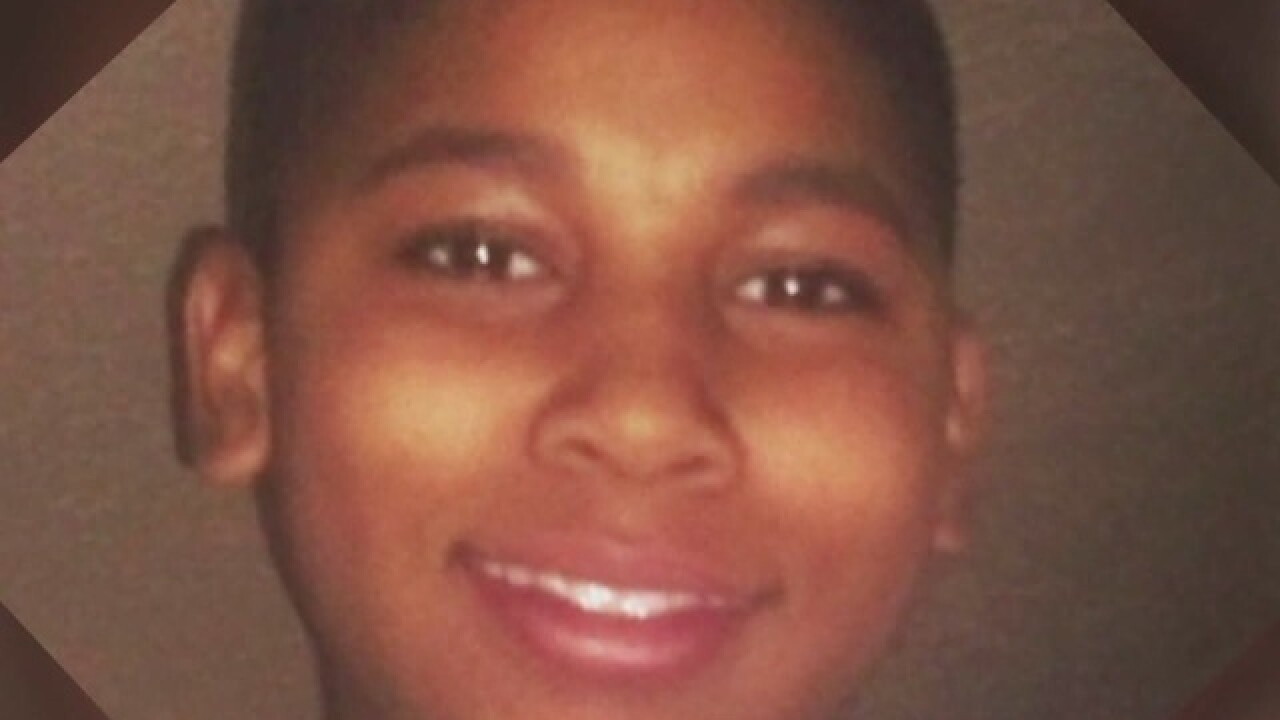 Copyright 2018 Scripps Media, Inc. All rights reserved. This material may not be published, broadcast, rewritten, or redistributed.
<p>Tamir Rice</p>

A Cleveland officer who was suspended for ten days for his role in the shooting death of Tamir Rice has received a reduction in his suspension.

Officer Frank Garmback already served his ten-day suspension, which has been reduced to five days, according to the Cleveland Police Patrolmen's Association. He will make the five days back in either salary or comp time, the CPPA said.

Rice, 12, was shot and killed November 22, 2014, by Officer Timothy Loehmann moments after he and Officer Garmback arrived at the Cudell Recreation Center. The officers were responding to a call identifying someone "waving a gun" around outside the rec center. The weapon turned out to be an airsoft gun.

Garmback  did not employ proper tactics when he operated the patrol car the day Rice was shot, according to documents.