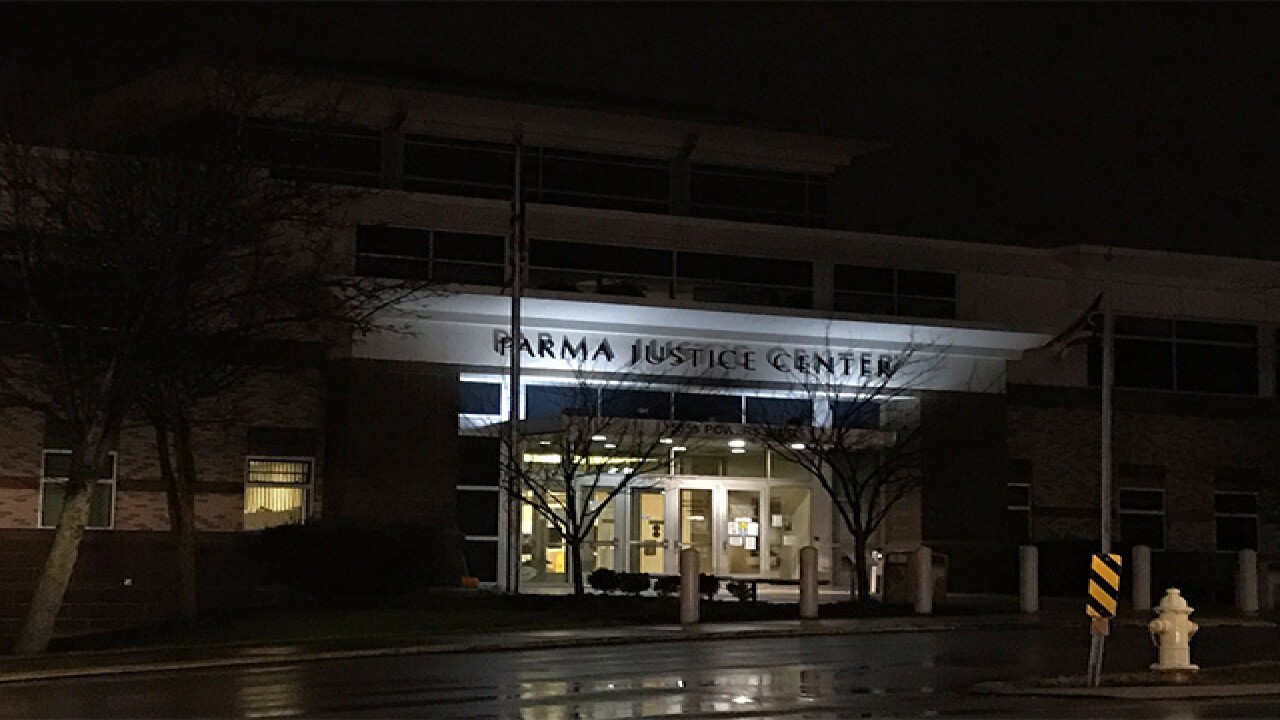 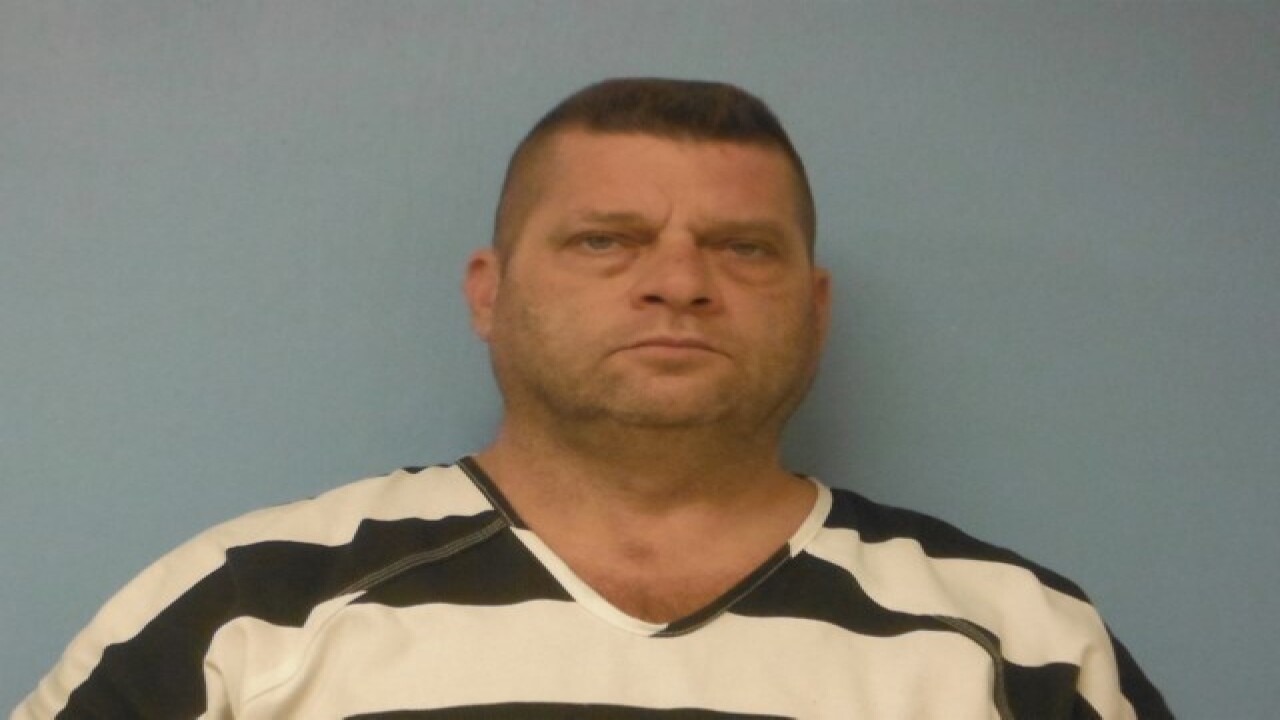 A Cleveland police officer appeared in court Tuesday, charged with rape, kidnapping and felonious assault for allegedly beating and sexually assaulting his girlfriend in Parma Saturday.

51-year-old Tommie Griffin is suspended without pay pending the adjudication of the criminal case, according to Cleveland police.

On Saturday, police said they responded to a call to check on the welfare of a woman and found the victim in her home alone with serious injuries to her face. It came hours after the call for service logs indicate Griffin called Parma police, agitated about another man at his "ex-girlfriend's" house.

She proceeded to tell officers that her boyfriend entered her bedroom early Saturday morning, attacked her, sexually assaulted her and fired two shots next to her. She also said he pointed the gun at her and struck her several times on her face with his hands and the gun. She was treated at a hospital for her injuries.

Police said they arrested Griffin without incident at a business in North Royalton. He is currently being held in the Parma city jail.

Griffin was hired on Feb. 1, 1994. His current assignment is in District One on basic patrol.

Prior court documents indicate that a female friend of Griffin's accused him of restraining and assaulting her at his home in 2009. He later pled guilty to the amended charge of criminal mischief.

In December, the alleged victim in Griffin's latest case reported Griffin missing in December and stated that he had used her debit card on multiple occasions while he was away. Cleveland police told Parma police at the time that the last time the department had made contact with the man was seven days prior to the missing persons report when they had conducted a welfare check at his Parma home.

News 5 asked Cleveland police if Griffin faced disciplined after his criminal mischief case but have not received a response back. The Cleveland Police Patrolmen's Association has not returned News 5's request for comment.

Griffin is being held at the Cuyahoga County jail on a $250,000 cash or surety bond. His case is expected to go to a grand jury this week.