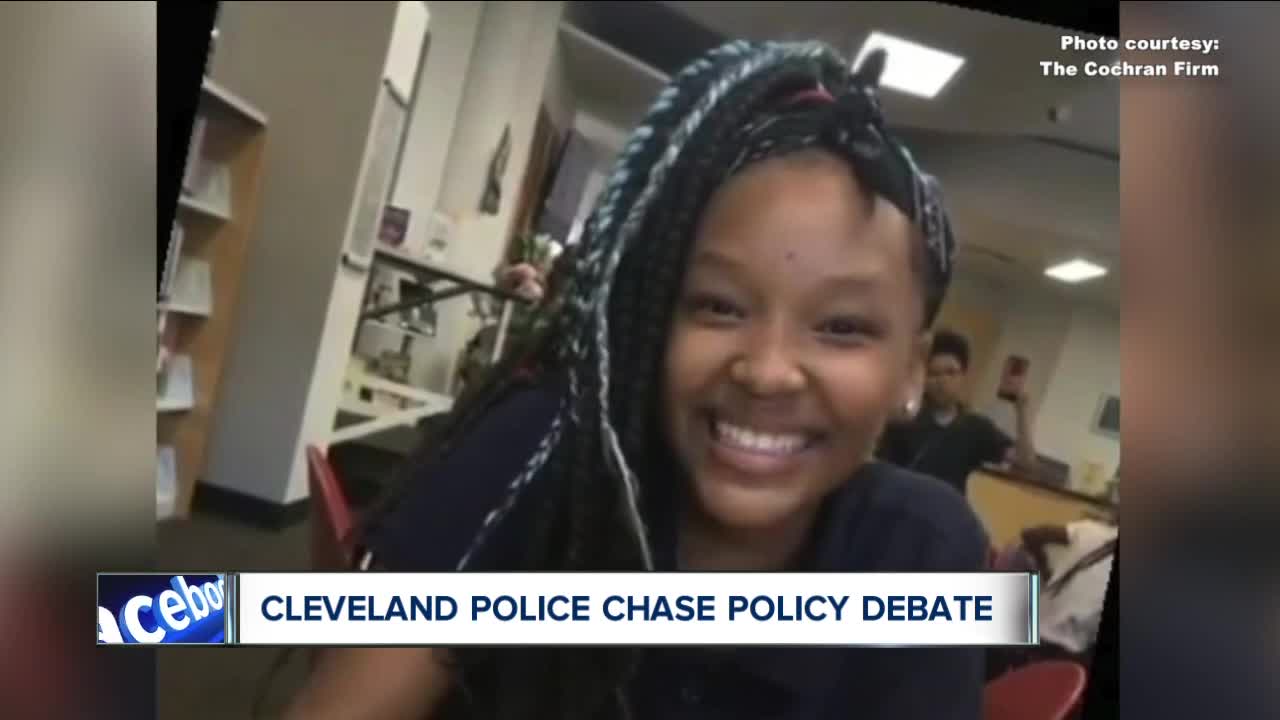 Residents packed a local Cleveland church Thursday night to work towards solutions after a senseless tragedy rocked their community. 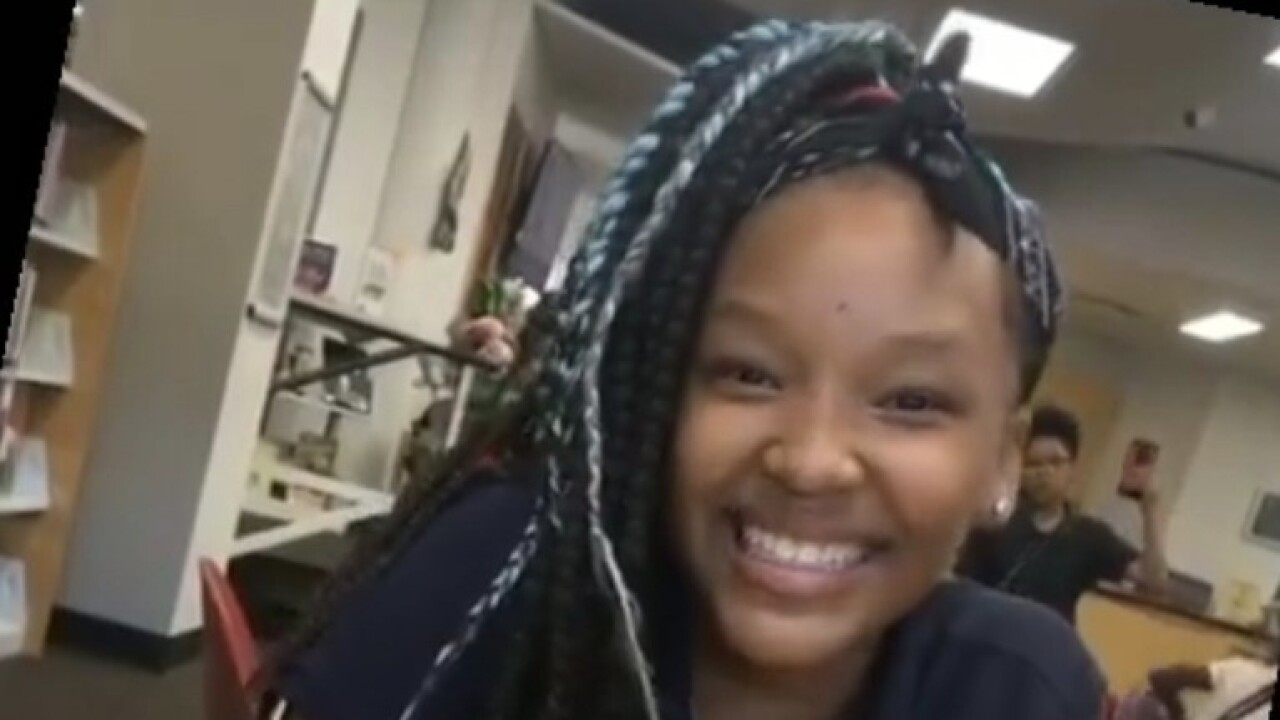 CLEVELAND — Residents packed a local Cleveland church Thursday night to work towards solutions after a senseless tragedy rocked their community.

"The chase should stop at some point because it's just too many people getting hurt," one resident said.

The incident happened just before Christmas.

It started in Cleveland on West 117th Street in the Target parking lot. Police said a woman was carjacked at gunpoint and the teenage thief led police on a chase from Cleveland into East Cleveland.

Sixth-grader Tamia Chappman was struck and killed as she was walking to the library with her classmates.

"The Superior school family has just been heartbroken," one of Tamia's teachers said.

Tamia's cousin also came out to the meeting with a message from her mother.

"She stated that she never, ever wants another person to experience what her and her family went through because of this chase," the heartbroken relative said.

Williams got emotional after much of the back and forth.

"If we did anything wrong in this, everybody responsible is going to pay for it. Period," Williams said with tears in his eyes.

The department arrested a 15-year-old after the chase. He's charged on three counts including murder, aggravated robbery and robbery.