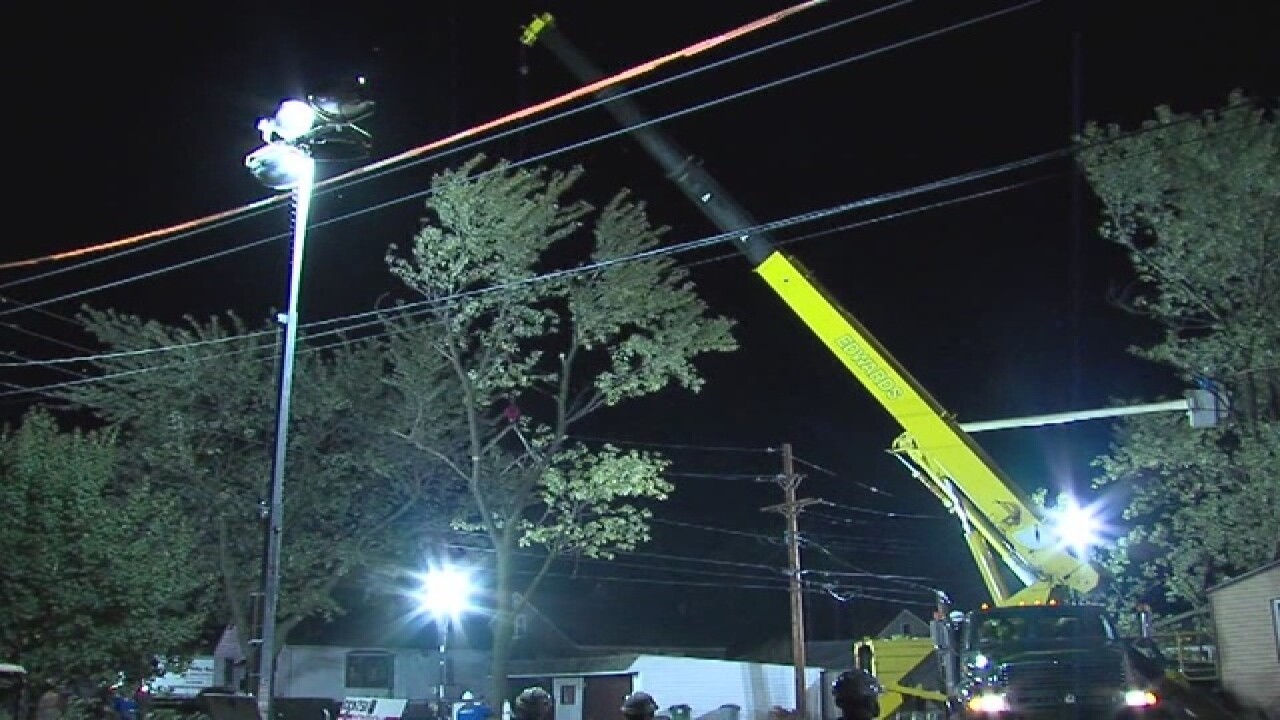 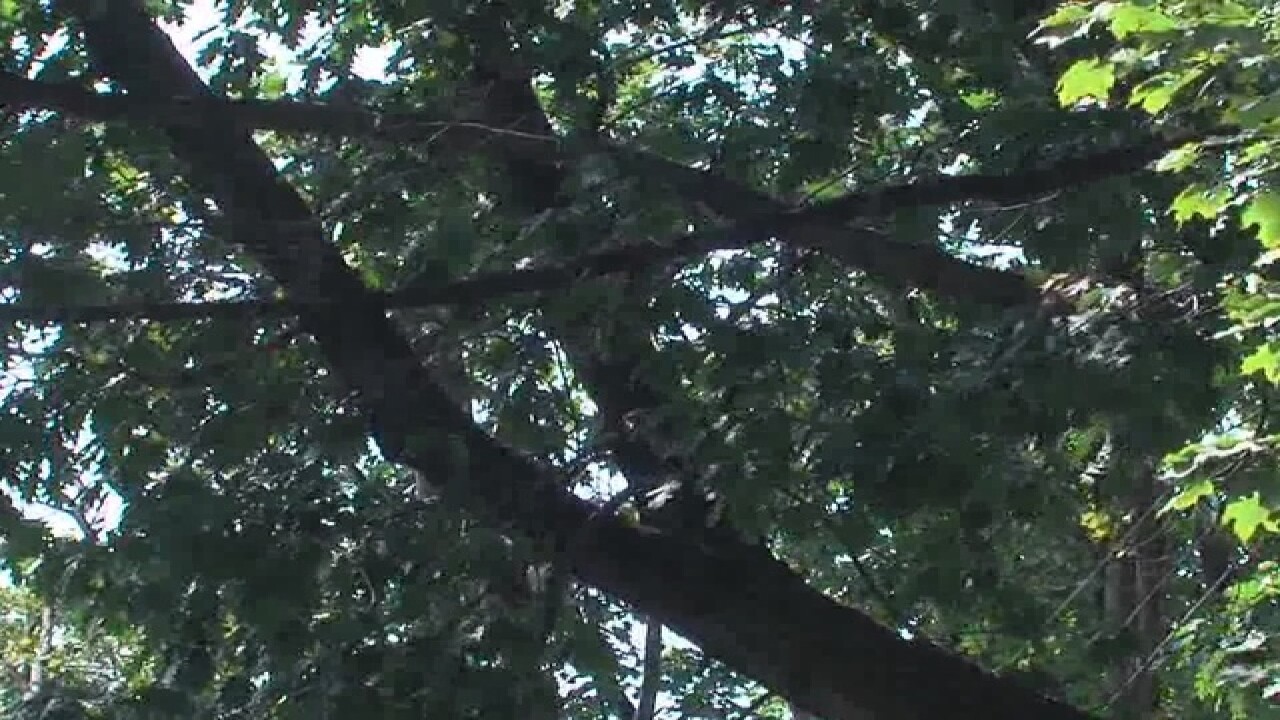 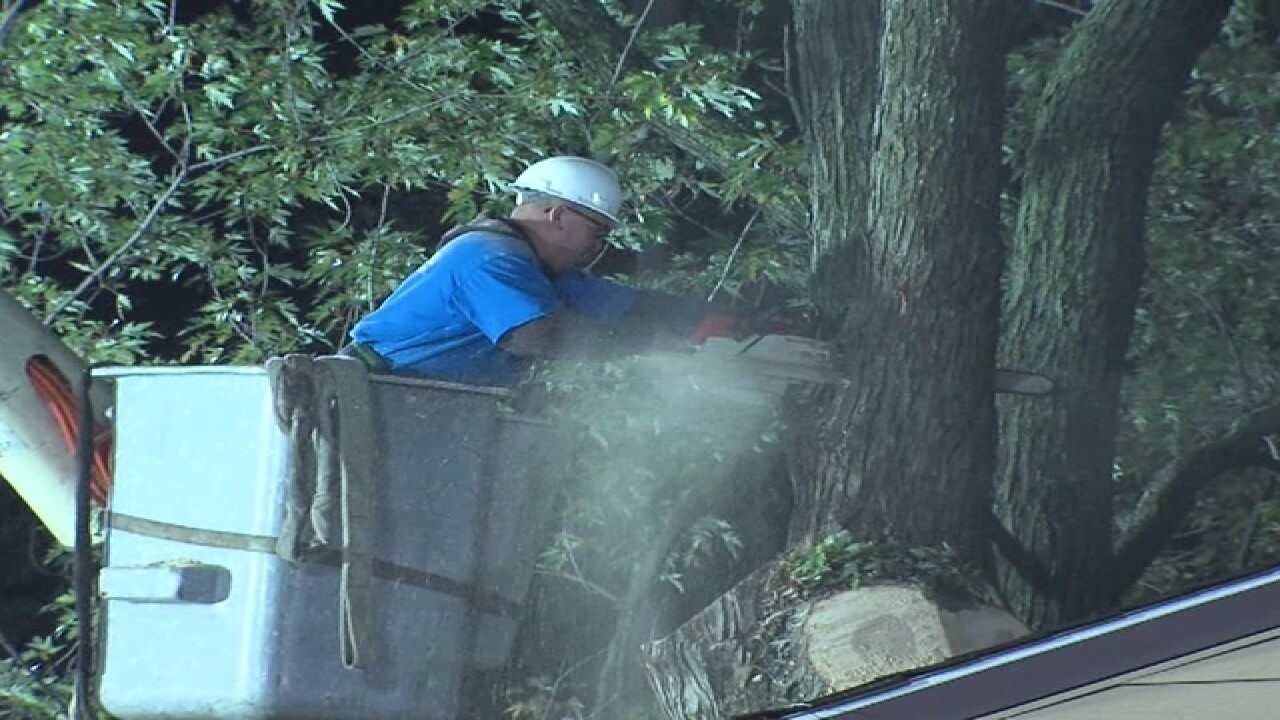 We have new information in response to your complaints about tree services in the city of Cleveland.

Our investigators found out there are only 4 to 5 crews trying to take care of 120,000 city trees. But that's not all.

The Department of Urban Forestry told us it would love to do more, but I found out it's lagging way behind in a major area compared to another big city in Ohio.

"My niece last summer had one fall on her car and it busted her mirror," said Junior Arbogast. He lives on East 33rd Street. He's barking about dead tree limbs in his neighborhood.  "We had one branch fall and (a city crew) came out and cleaned it and then left the dead ones up there,” Arbogast told us.

Jennifer Braman is the Manager of Urban Forestry in Cleveland. She explained there are 5,000 priorities for tree removals right now. When we checked records, the department has only averaged about 1,000 tree removals per year since 2011.

"Unfortunately, it's again it's prioritizing the priorities,” said Braman. “So, we have identified completely dead trees as a higher risk than a tree that has dead limbs."

When it comes to tree trimming in the past five years, the most tree prunings came in 2011 at nearly 4,400. We compared that with records pulled from Cincinnati and it averages around 12,000 trees trimmed each year.

Hayse Clevenger felt the brunt of a dead branch on East 33rd Street. "One hit the top of my truck and put a dent into it,” said Clevenger.

Another issue Braman brought up is equipment problems. When Urban Forestry vehicles break down, they're below police, fire, garbage collection and more.  "That crew is in a pick-up truck or a dump truck for a reason because we don't have a bucket truck at that time,” she said.

Brahman explained her department is doing all it can and she has dedicated arborists working for the city. She said she has been able to map out a ward-by-ward map on how to take care of trees and that seems to be more efficient than before she took over the manager’s position.

People like Arbogast, though, are still worried about their loved ones like his little nephew. "He gets out here and plays on the sidewalk and if one of these branches falls, what's the city going to do about that?" Arbogast questioned.

To the city's credit, despite having about a half-million dollars less than Cincinnati's tree budget, urban forestry in Cleveland has averaged about the same number of tree removals each year - around 1,000.