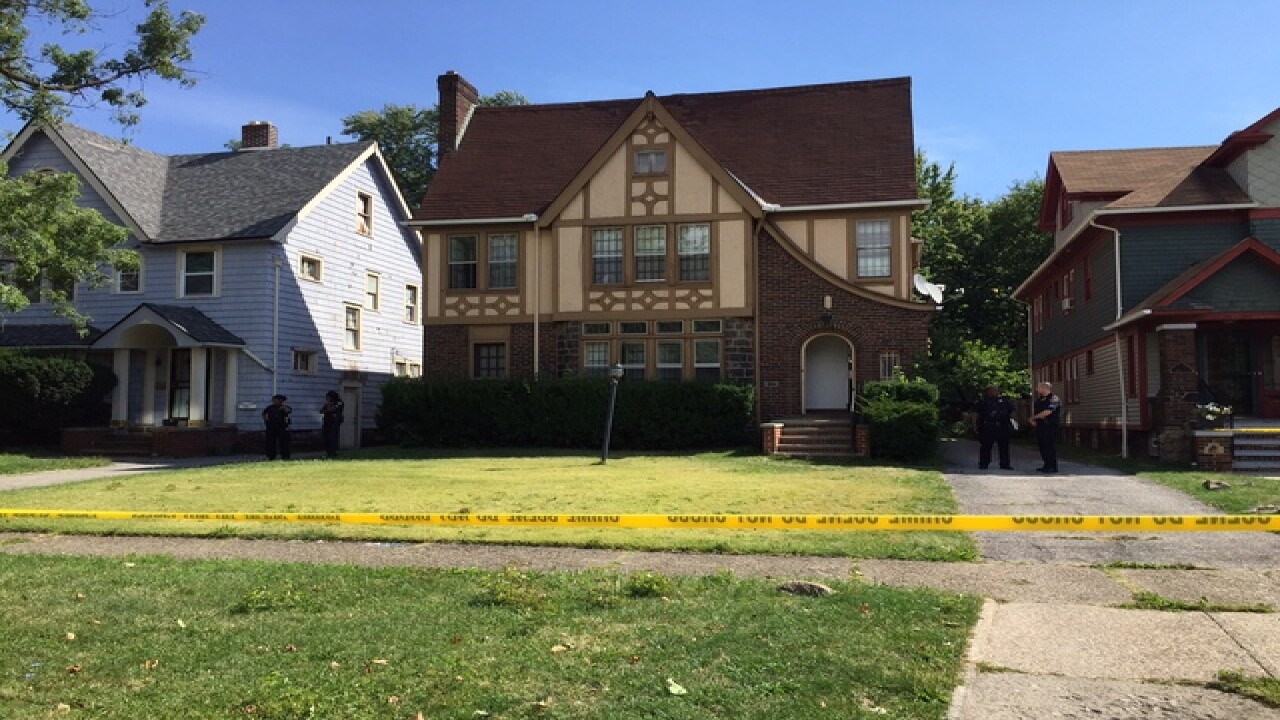 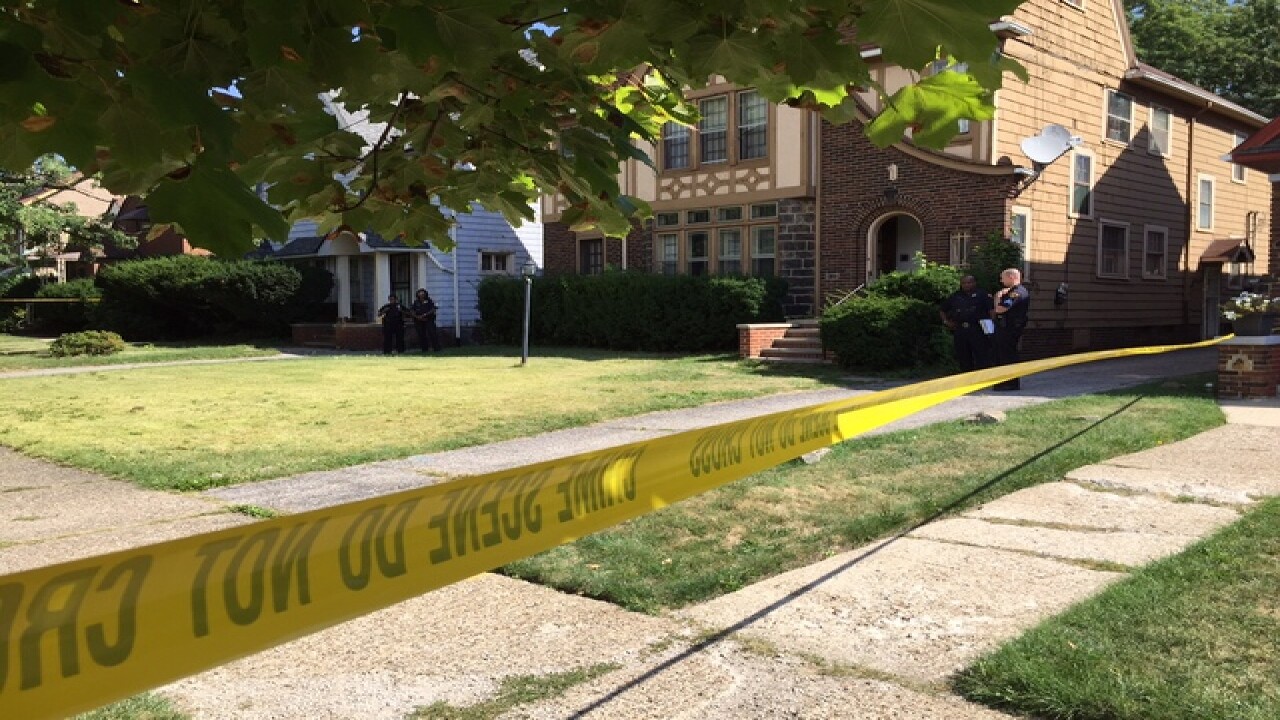 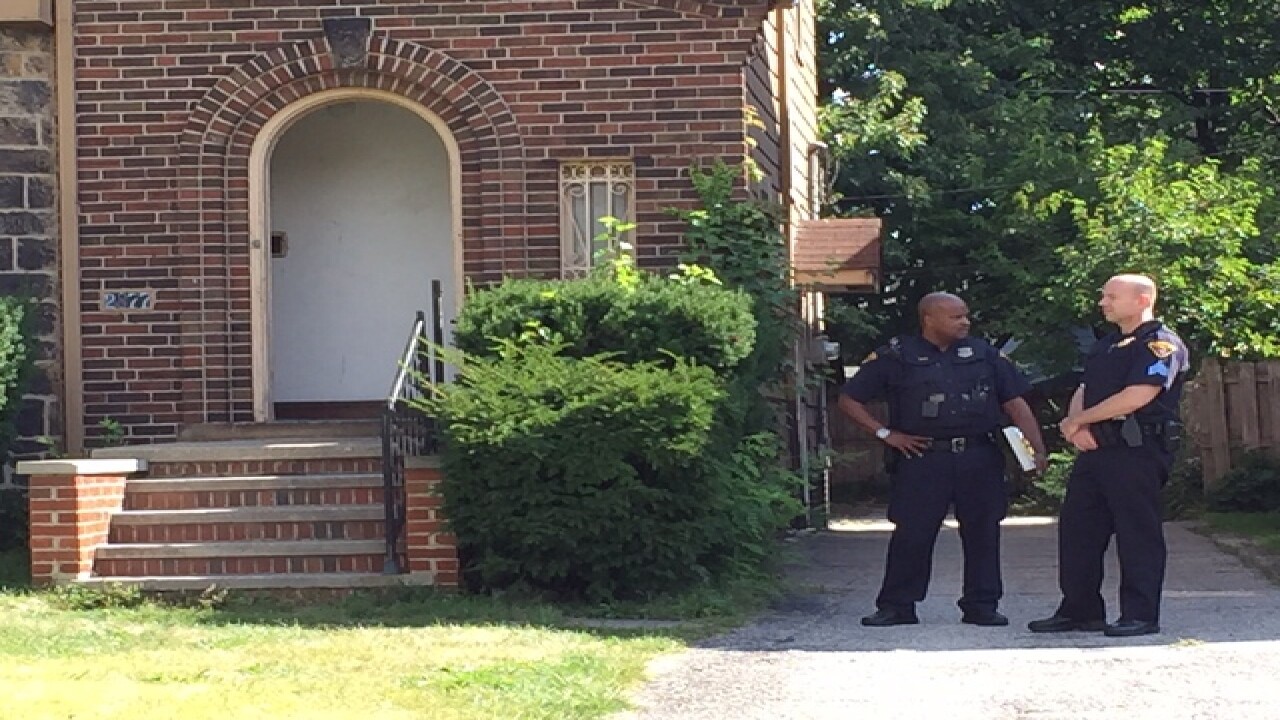 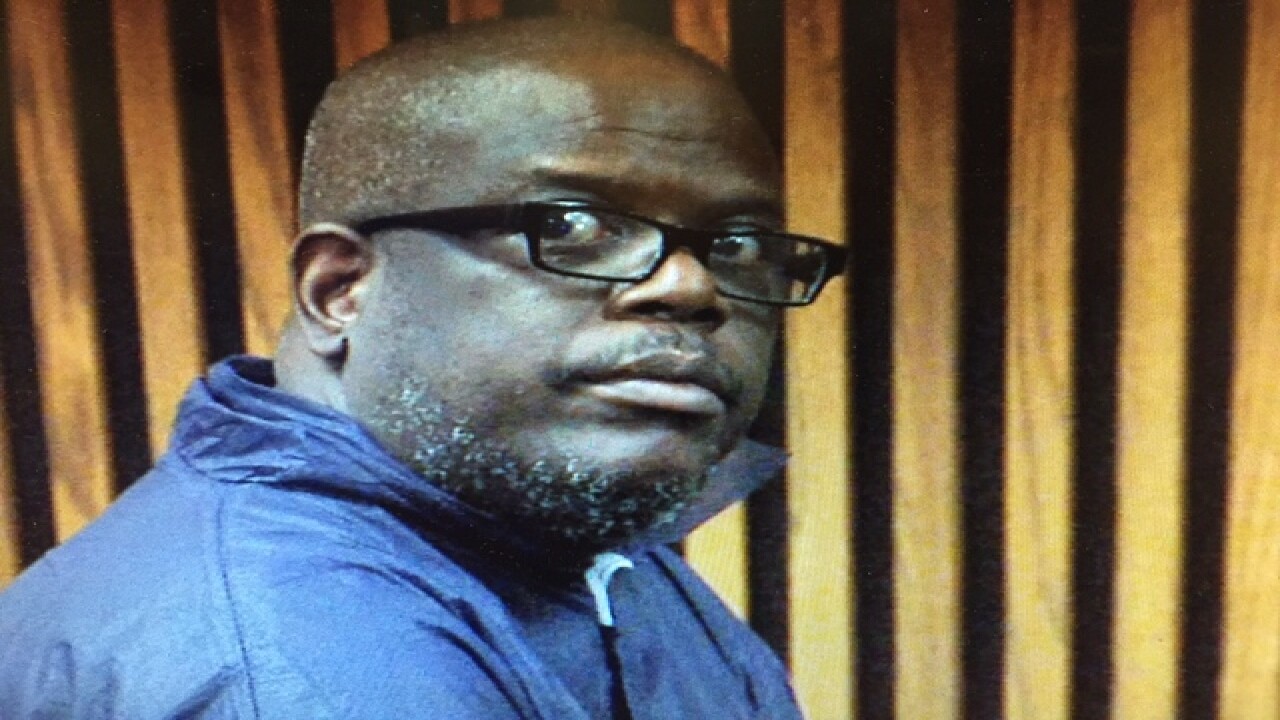 A man who police say admitted to killing his wife in the city Friday has been charged with aggravated murder, according to court documents.

Henry Ashley, 51, was arrested after authorities said he showed up to the 4th District Police Station and claimed he stabbed his wife after they had an argument the night of Sept.17.

When police arrived to the scene at the 2800 block of Martin Luther King Jr. Drive on Friday afternoon, they found the woman, identified as 50-year-old Francis Ashley, of Cleveland, unresponsive on the living room floor with what appeared to be stab wounds to her body.

The Cuyahoga County Medical Examiner's Office will determine the official cause of death.

He is scheduled to be arraigned in court Monday, Sept. 21 at 8:30 a.m., according to court documents.