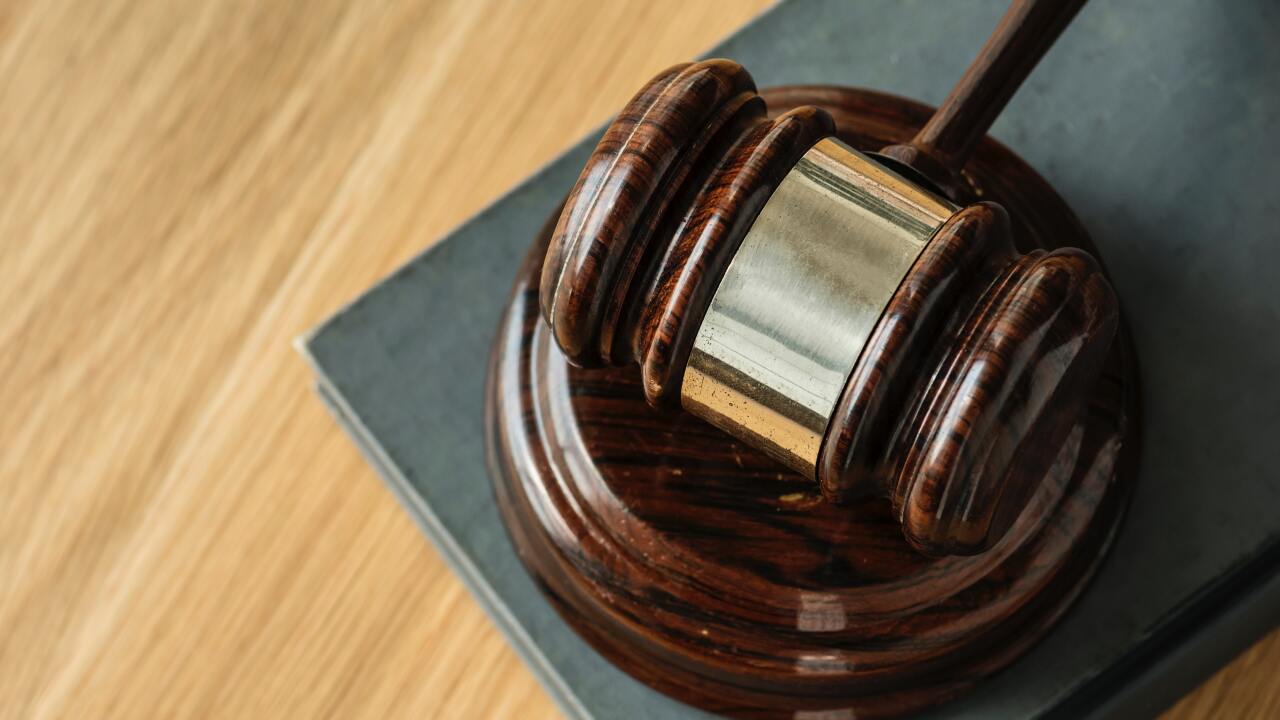 EAST CLEVELAND, Ohio — Franklin County Court of Common Pleas Judge Kim Brown ruled to continue the case presented by the East Cleveland City School District to stop the Ohio Department of Education’s issued Academic Distress Commission, after giving them an “F” grade that may not be accurate, according to the district.

The East Cleveland City School District believes that the Ohio Department of Education supplied an inaccurate report card for the 2017-2018 school year and that the report card contained significant errors, according to a press release.

In the civil lawsuit, the district also claims that the Ohio Department of Education knew that one of its administrators admitted that "there are winners and losers depending on what data are used to calculate the grade."

The ruling allows the district to continue their fight against the Academic Distress Commission, or House Bill 70, ensuring the case not be dismissed.

In the same decision by Judge Brown, the Court granted the district’s request to receive data from the Ohio Department of Education that was being withheld from them, in order to analyze and determine if there are, in fact, errors on their grade.

Dr. Mary Rice, a board member, was happy to finally be able to review the information from the Ohio Department of Education.

"Until now, the East Cleveland City School District has been denied the opportunity to review all of the data related to the Report Card," Rice said. "It is our firm belief that before the State unilaterally removes local control from any school district based on school performance, the school district and the community are entitled to review the data that comprises the score. It is disappointing that ODE has delayed the release of data so far."

The Academic Distress Commission appointed a new school district CEO, Henry Pettiegrew, on Friday after East Cleveland residents, parents and city leaders got to meet with him and five other candidates on Thursday.

East Cleveland is one of many districts that have fought against H.B 70, including Lorain and Youngstown school districts.

While the district fights H.B 70, they remain firm in their belief of local control over their schools.

"We strongly believe that a locally elected Board of Education is best positioned to realize that goal and will continue to oppose any efforts to the contrary," Keenon said.