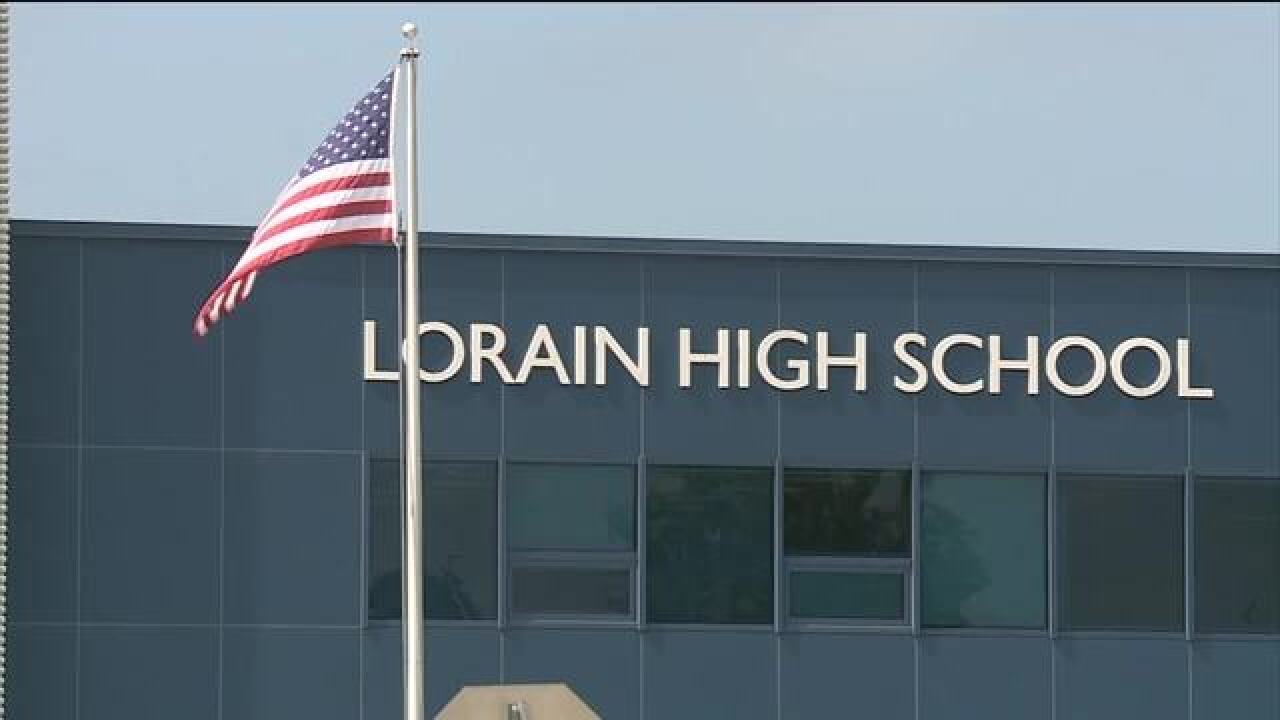 Lorain parents have formed a group to join in on the pushback against House Bill 70, the law that allows the state to take over a public school district with three consecutive failed grades of their state report cards.

"It Takes A Village" is their motto, and the name of their group.

Miller spoke out on behalf of them today. "It took a lot for us to step up," she said. "We're not spotlight-seeking people. We are just parents that want to protect our kids."

Miller says she's noticed negative changes over the past year. "The culture in the building has changed. We are nervous. Anxious. The kids are anxious. It's really draining," she explained.

It Takes a Village recently circulated a petition against HB70 that started in Youngstown, the other district currently under state control. The petition asks for laws that allow local control of public schools, not the state's appointed CEOs.

Miller hand-delivered more than 1,000 signatures to lawmakers in Columbus this week, and their petition is still circulating.

"We keep getting knocked down," Miller said.

She said whether HB70 is repealed or not, It Takes A Village will continue their work: focusing on the positives within the district, the success of both teachers and students, while addressing community concerns.

"I want to stay. I want to fight for these kids," she said.