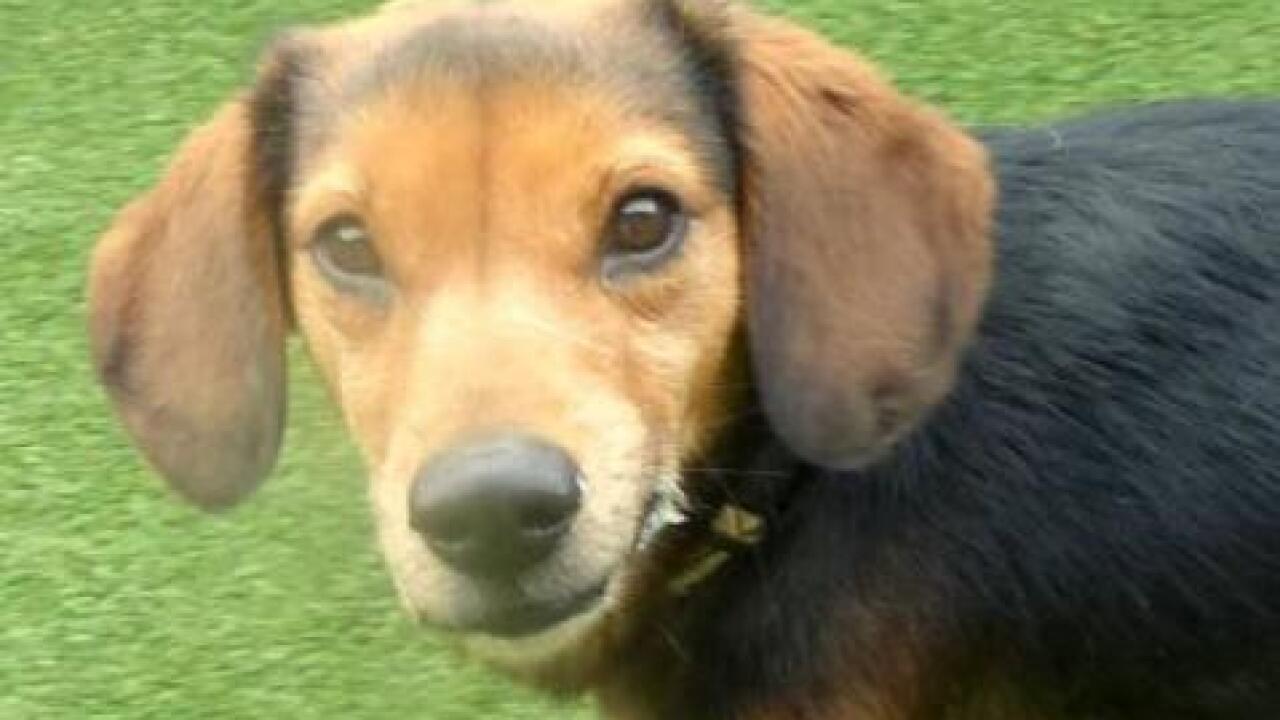 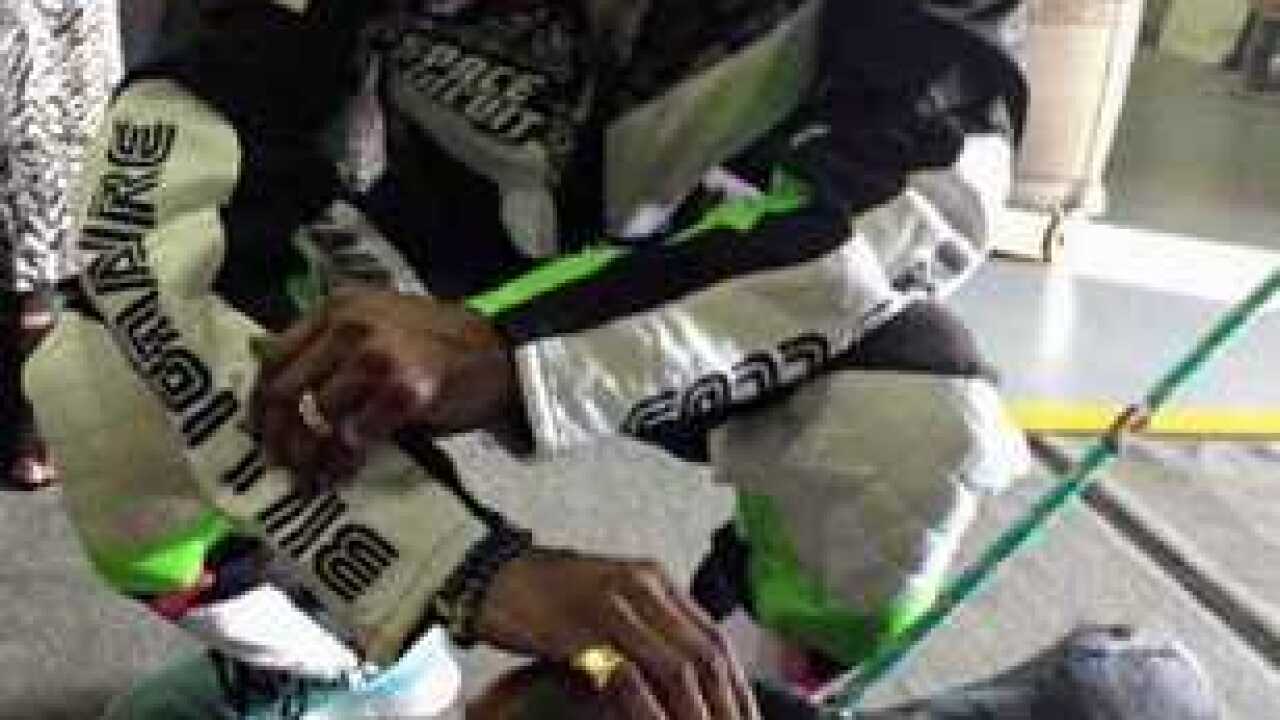 A dog that has been diagnosed with cancer is looking for a loving family to spend the rest of his days with.

Pistachio has been at the Cuyahoga County Animal Shelter since the beginning of August.

The shelter started him on a mild form of chemotherapy with minimal side effects.

With the current course Pistachio is on, he could have a year to two years.

Pistachio is looking for a loving family to spend the rest of his life with.

He goes to daily play groups and likes to be around other dogs.

Animal shelter administrator Mindy Naticchioni said Pistachio will occasionally go home with a foster and does really well with her cats. The foster said he appears to be housebroken.

Pistachio has met Snoop Dogg and been on the Hallmark Channel, so any future family that gets the pleasure of adopting the dog will be in the company of a "bone-a-fied" celebrity.

"He just has a really nice temperament for a dog," Naticchioni said. "He really deserves to live the rest of his life in a home and bring a family happiness."

Pistachio's adoption fee is $95. You can visit him at the Cuyahoga County Animal Shelter.