Cuyahoga Co. Camera Safety Project to provide picture of RNC security before and after event 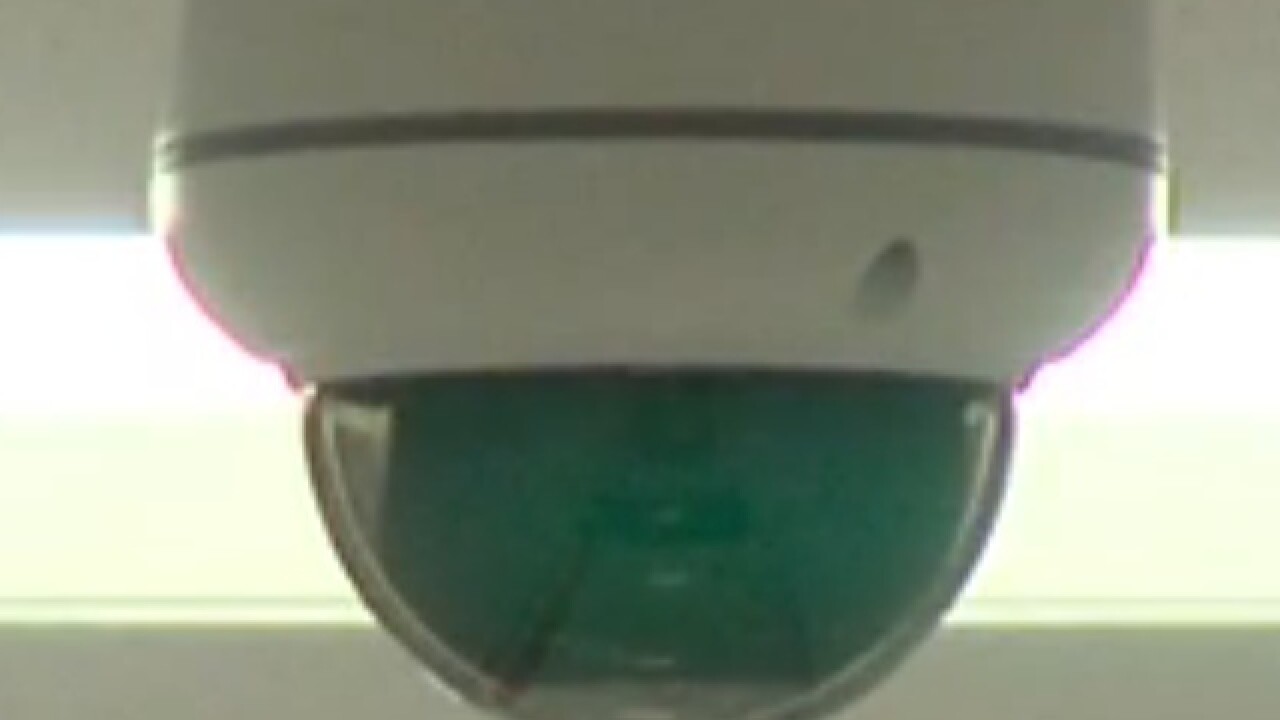 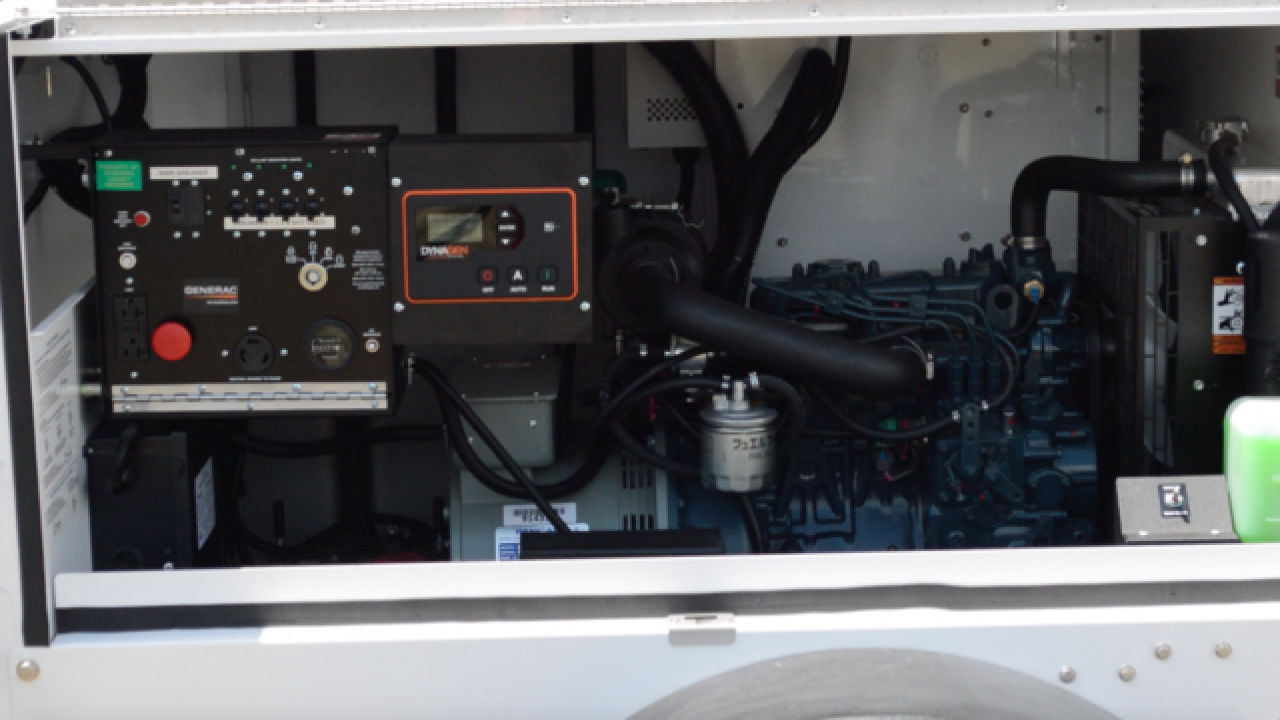 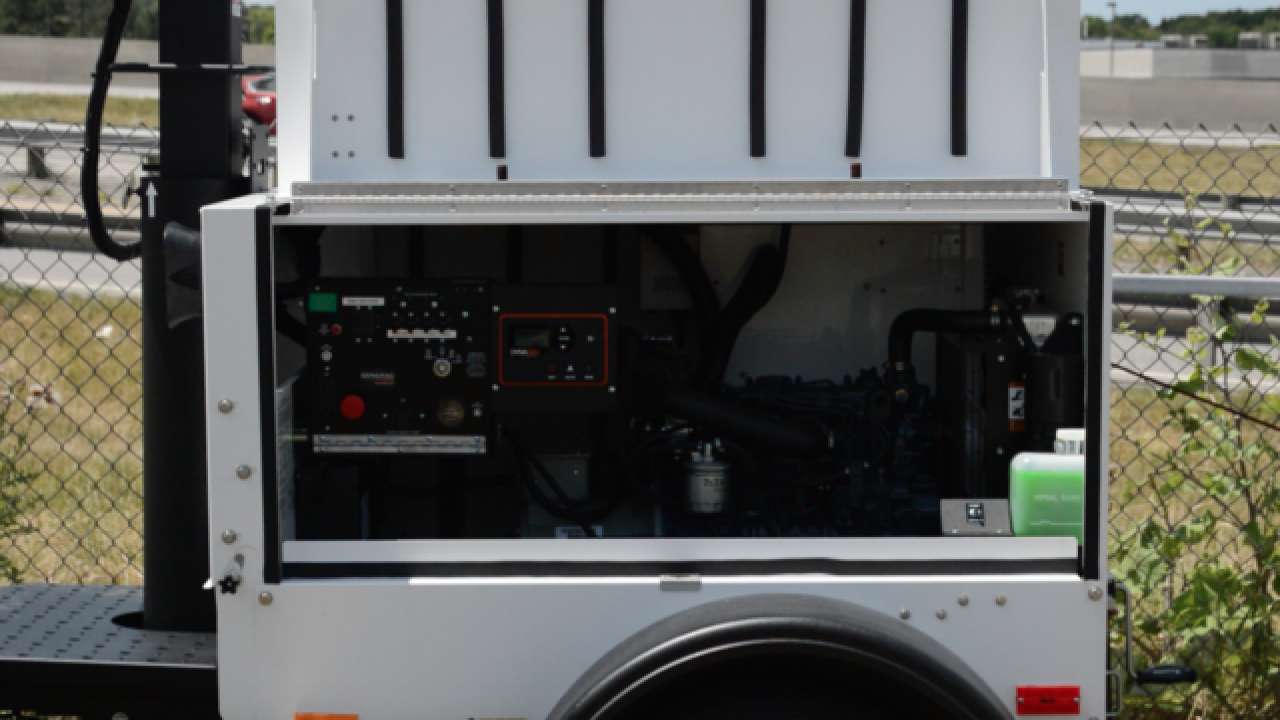 Cuyahoga County Executive Armond Budish and the Department of Public Safety & Justice Services, as well as the Independence Police Department, announced the launch of the county wide Camera Safety Project on Friday at 1:30 p.m.

"Improving public safety is not only a priority for this administration, but also our community. The Camera Safety Project will enhance current safety capabilities and provide a robust security picture throughout the county, during and after the RNC," Budish said. "I commend the Department of Public Safety & Justice Services for implementing this project and adding a great tool to our public safety initiatives as we support the communities throughout the county."

The county said the project will be completed in two phases. The first phase involves five cameras, which will be monitored by CECOMS, the Sheriff's Department, and the city or entity using the mobile camera unit. The units will be available for use by Cuyahoga County and communities within the county, and can be taken to high priority or other high interest events.

Officials said the project will support communities around greater Cleveland who have significant RNC-related activities, as well as continue to support local communities after the RNC is over.

Watch video of the announcement below.

"This is a project that will provide a security picture during and after the RNC," Christopher Harris, Communication Specialist for the Cuyahoga County Medical Examiner's Office, said.

Locations of the cameras will be determined based on requests and priority, officials said.

Officials reported the second phase of the project, which will begin in 2017, will include fixed cameras throughout Cuyahoga County.

Funding for part of the project came from a $250,000 Homeland Security Program Grant.

The trailer-based mobile, high definition PTZ safety cameras provide 360 degree panoramic view through three cameras on each trailer. They are also able to operate self-powered for extended periods of time. Each trailer operates by solar power and batteries, and can be monitored and administered remotely.

The cameras, received by the county recently, will be deployed the week of the RNC. A pilot was completed last week with Rocky River using the cameras.

The announcement took place at the Kent State College of Podiatric Medicine on Rockside Woods Boulevard in Independence.

Editor's Note: The event was moved from its previous scheduled location on Rockside Road.