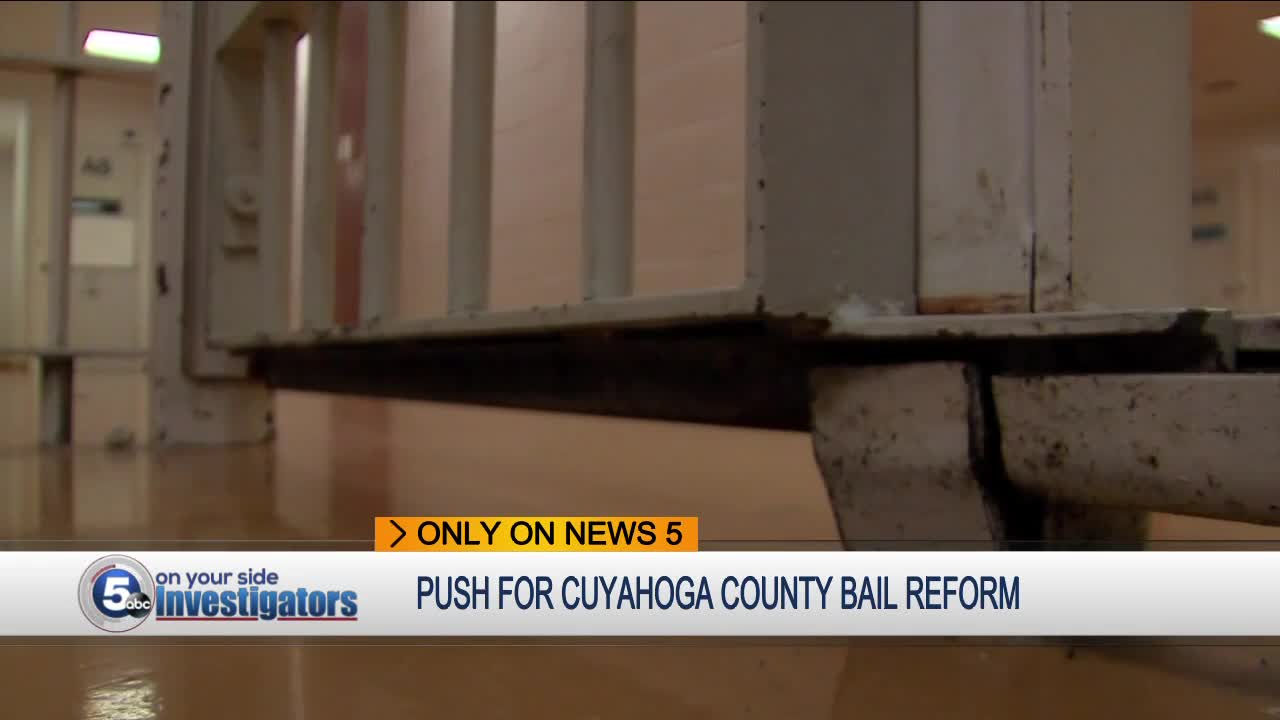 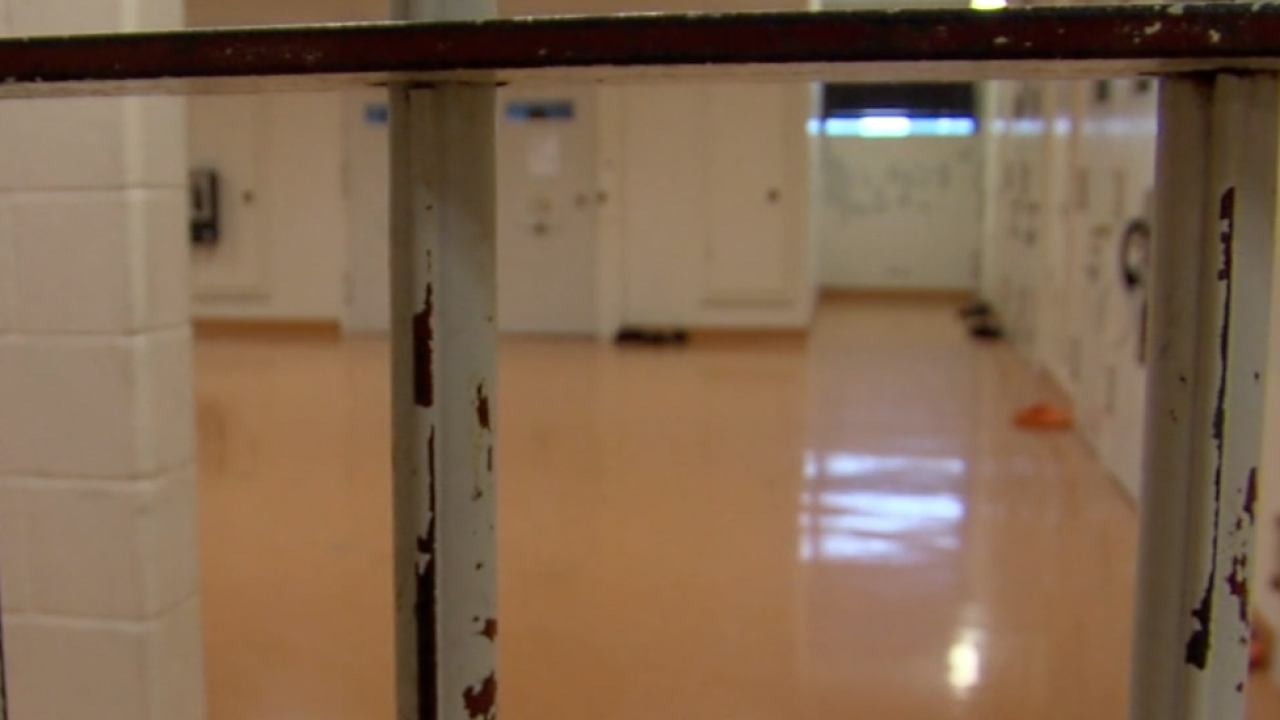 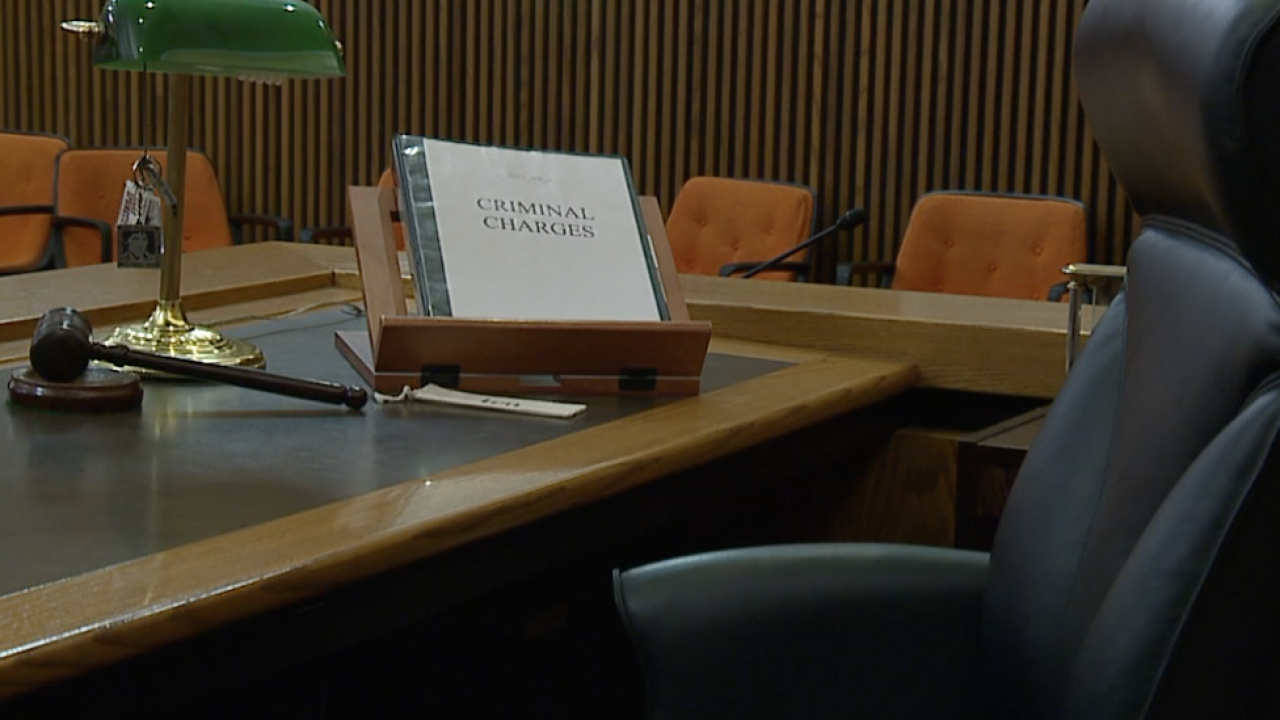 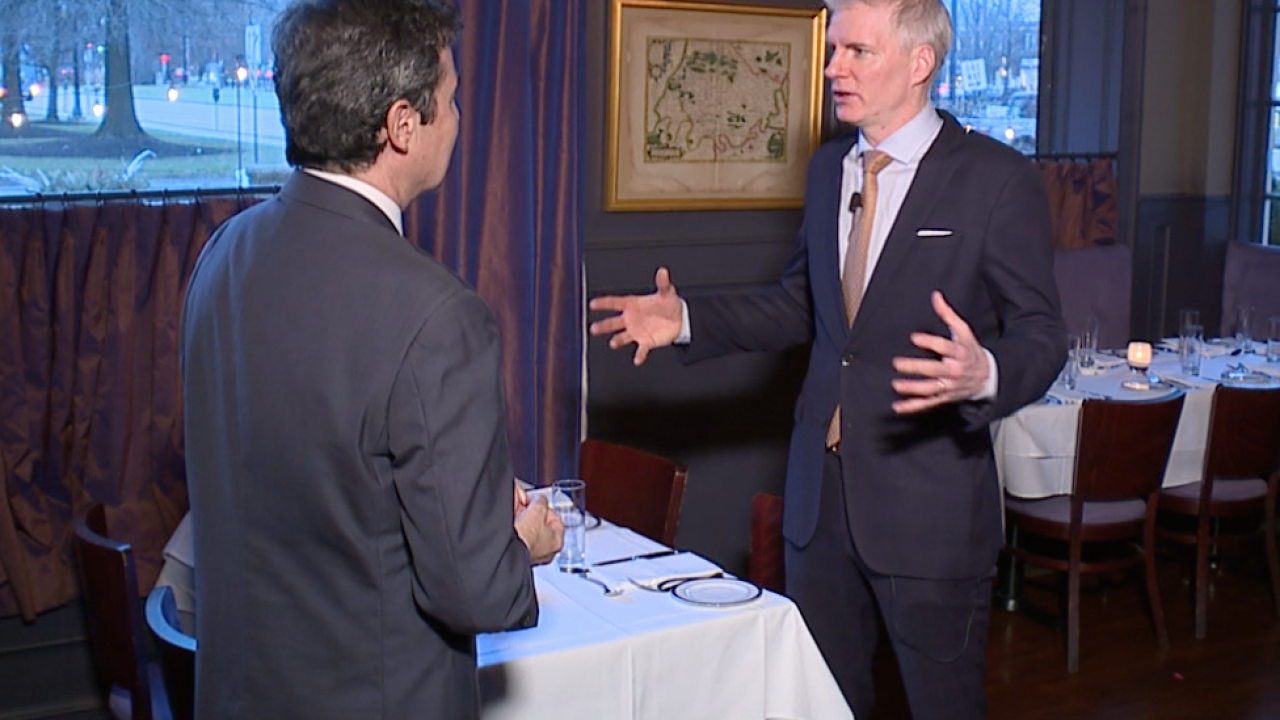 Russo said the county is already in the process of testing a new bail matrix system to better help prevent detention due to poverty. He admitted the bail system was broken in the past and believes there will be no more delays in centralizing the bail hearing process.

“Is it going to happen in 2020? I would say definitely it’s going to happen,” Russo said. “People were coming from municipal courts without lawyers, unable to afford a lawyer or make a bond and sitting in our county jail. All of the stakeholders would love a centralized booking area. It makes sense for Cuyahoga County, but for some reason-- money, design process-- it never happened.”

Chrostowski's program has graduated more than 350 men and women who were formerly incarcerated into high level management and culinary service jobs.

“Oh the system oppresses the poor. We’ve seen how this is built, we’ve seen this long layover of several days for someone to get their day in court,” Chrostowski said. “There’s no describing it. I get livid when you see someone on the right path to success in a very inefficient, clogged system-- it gets in the way of someone fulfilling their full potential. This should be a 24 to 48 hour process, for someone to get their life back on track, so they can overcome, provide for their family, and move on with their future.”

Russo said he hopes the new bail matrix system is up and running this coming summer and said centralized bail hearings will be one of the main subjects during a criminal justice committee hearing on Jan. 7.

“All these factors need to have a face-lift, and there’s no reason as human beings in 2020 we can not do that,” Chrostowski said. “There’s no reason why we can’t quickly adjust this system to reflect the men and women that it incarcerates.”