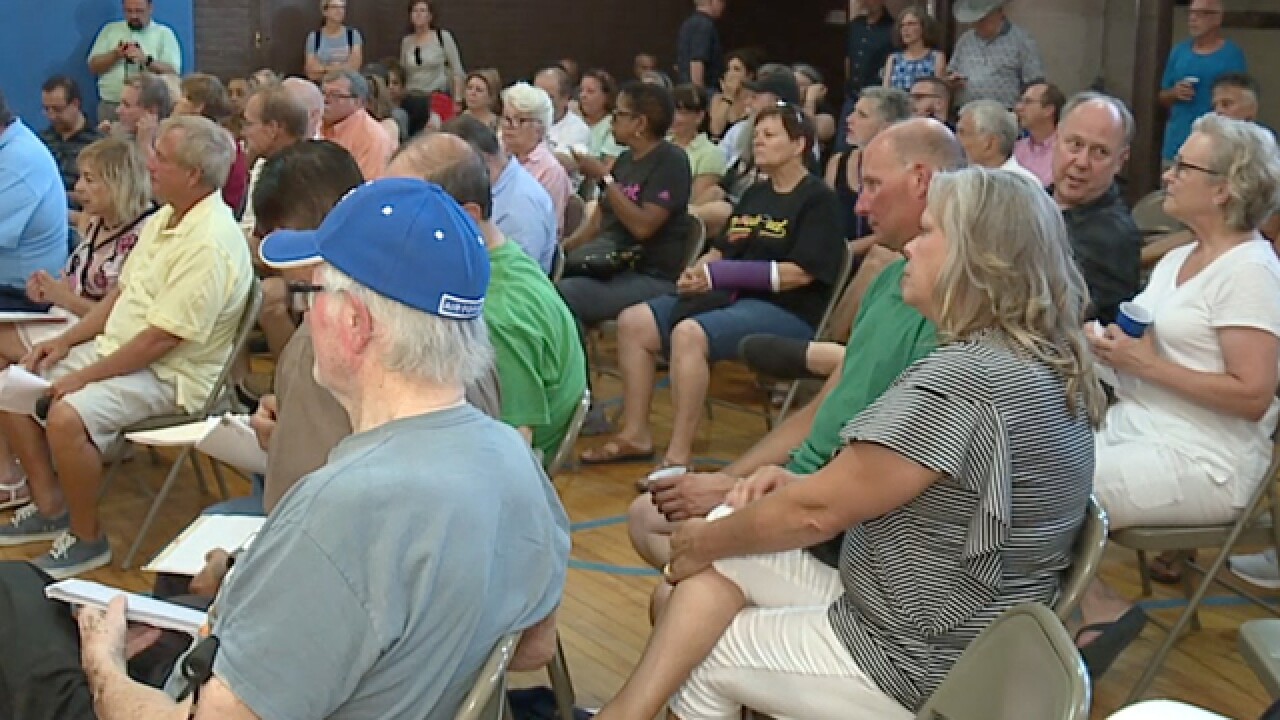 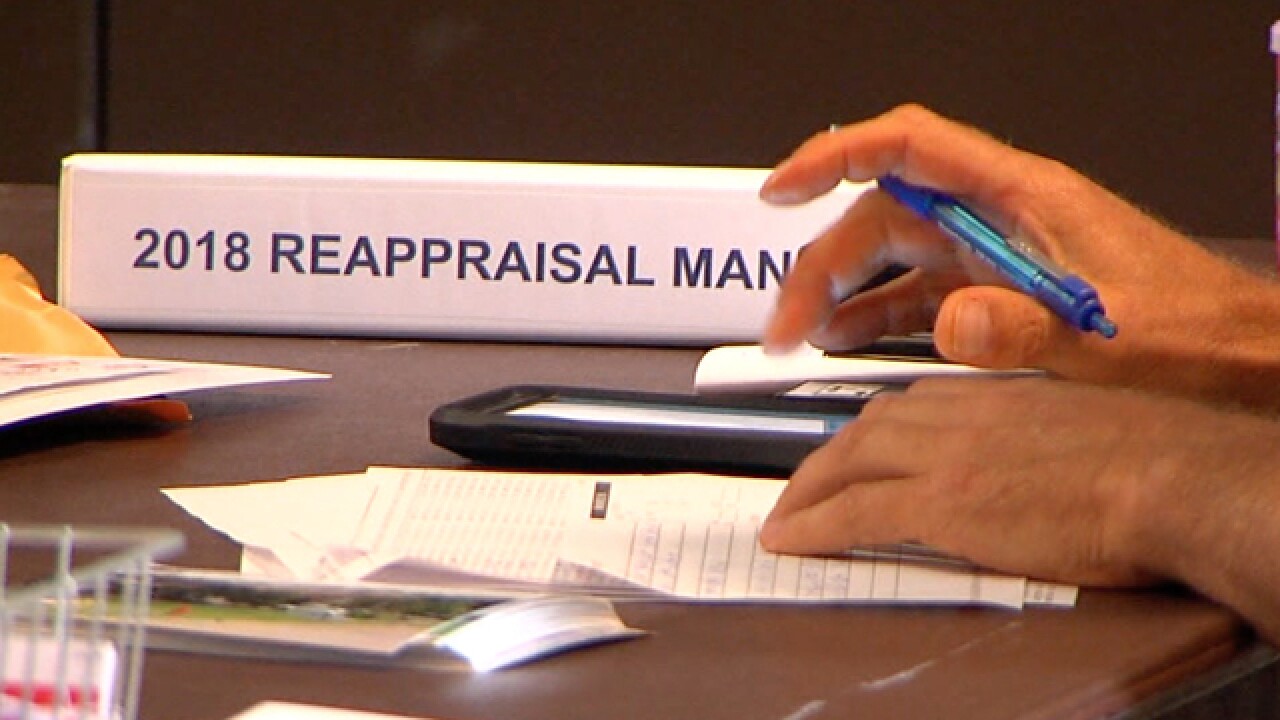 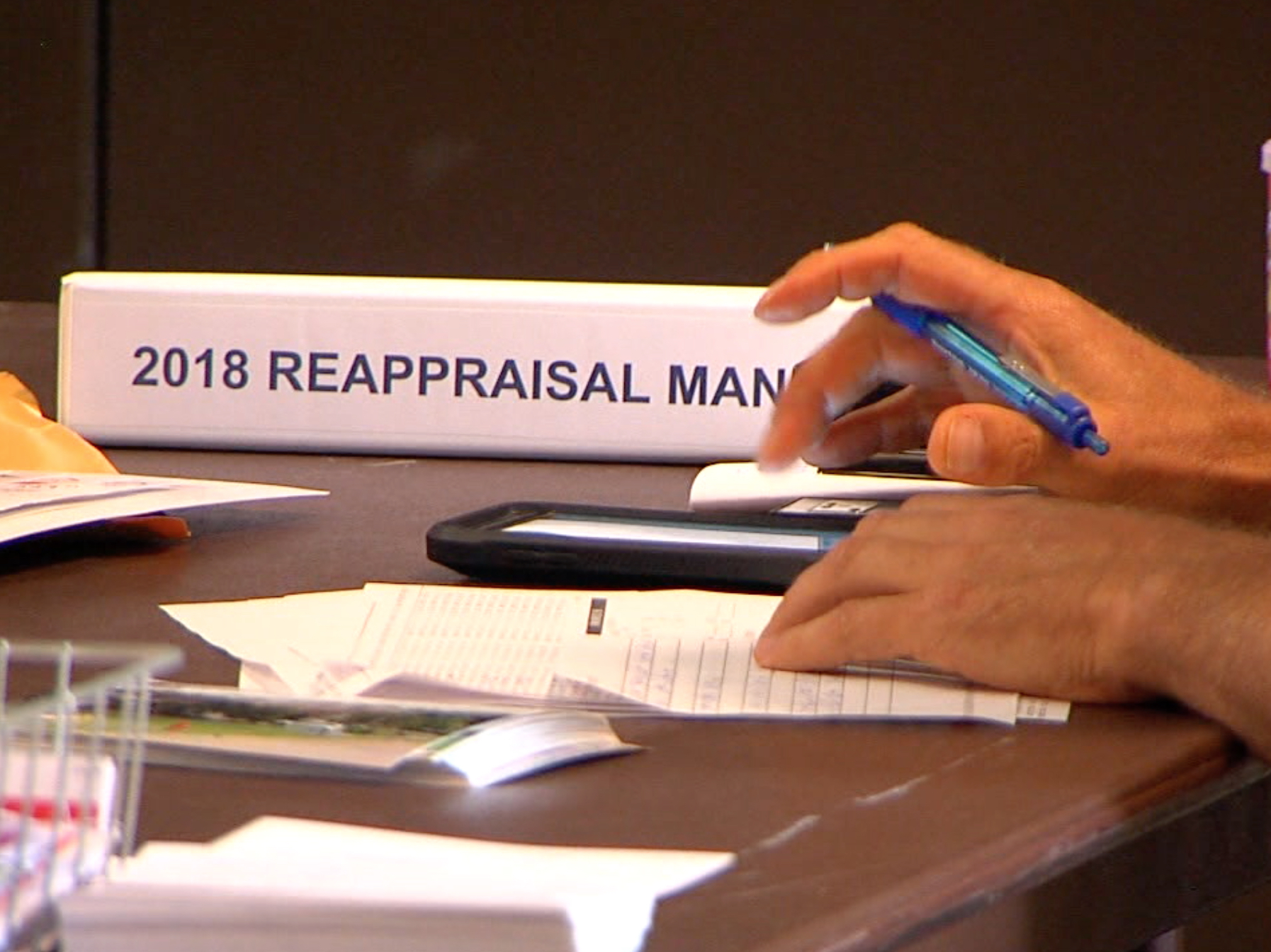 Cuyahoga County is extending the deadline for homeowners to submit appeals to dispute their property reappraisals until Sept. 14.

Homeowners will be able to submit informal appeals to dispute their reappraisals through the county fiscal officer’s website, by mail, or by dropping them off at the Cuyahoga County headquarters, confirmed county spokesperson Mary Louise Madigan.

The county is responding to pressure from residents that felt they were not afforded enough time to fight the reappraisals that were issued several weeks ago. This move is also in response to hundreds of signatures that were submitted by Ohio City and Tremont residents during a fiery meeting about reappraisals this past Tuesday.

Cleveland homeowner Jane Knoblauch told members of the Cuyahoga County Fiscal Office that she believes the reappraisals have created massive spikes in property values that could force some residents to move out.

"A house that is very similar to mine is hardly going up in value, while my house is going from $38,600 to $107,700," Knoblauch said. "That's a 200 percent increase. Now how can you have two houses that are exactly alike, I have been in that house, the floor plan, everything is identical."

The county said there will not be any more meetings, but homeowners can submit their reappraisal appeals by mail, file on-line or drop them off at the Cuyahoga County administration building.