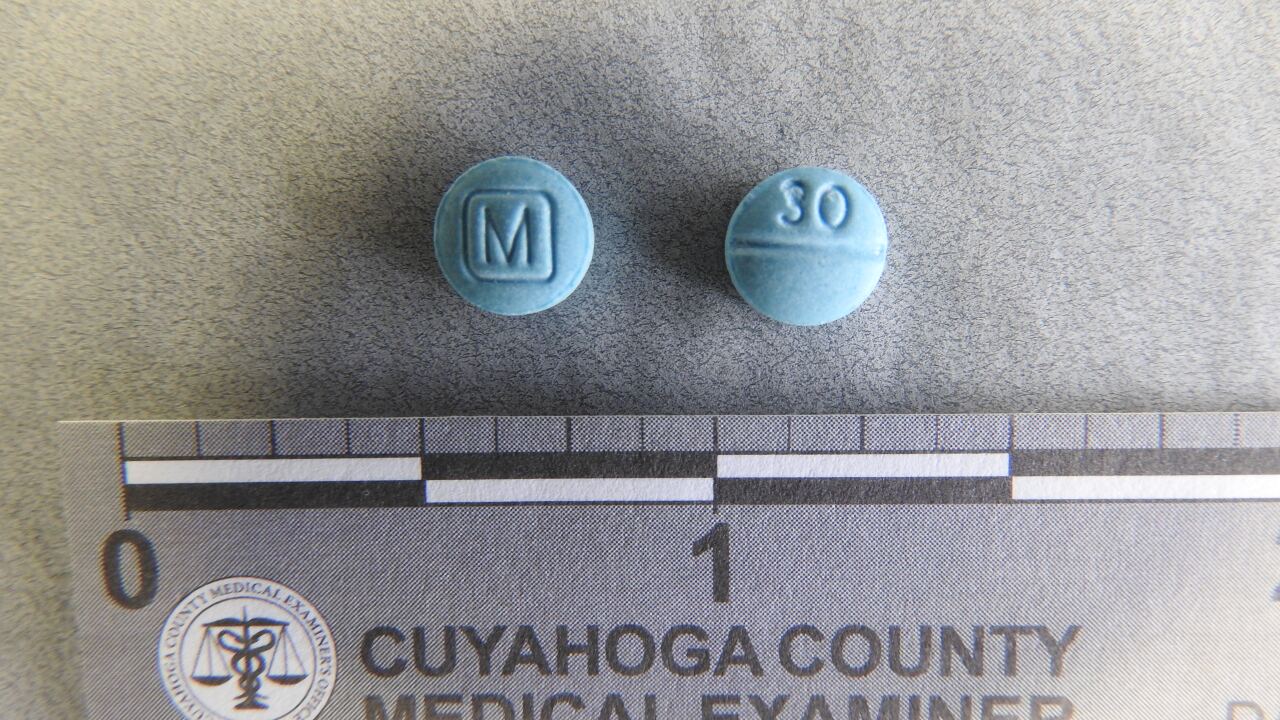 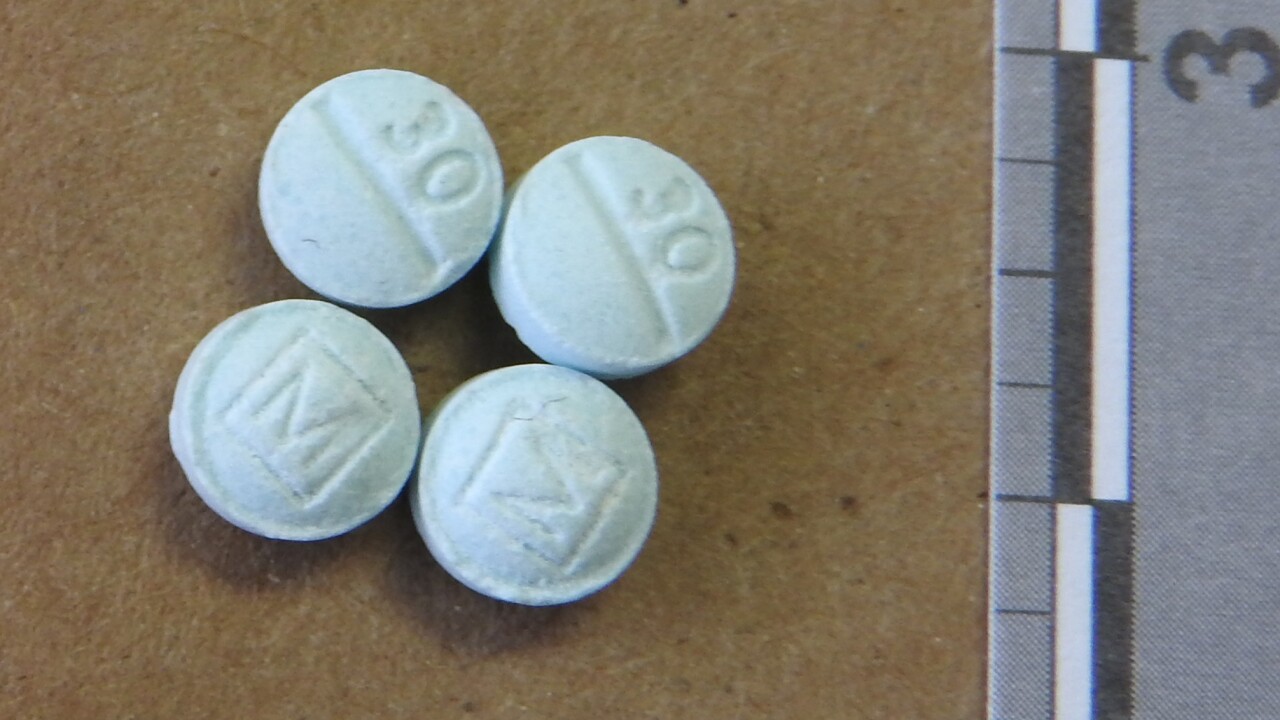 A batch of pills made with fentanyl and disguised as oxycodone has prompted the Cuyahoga County Medical Examiner's Office to issue a public health warning over the possibility of potential overdoses for anyone taking street drugs.

"This is an immediate threat to the public health safety, causing a heightened concern for potentially fatal overdoses," authorities said.

Authorities said they detected fentanyl in pills disguised as 30mg oxycodone tablets. Oxycodone is an opioid used to treat pain, but fentanyl is much more powerful. The brand names of oxycodone include OxyContin, Roxicodone and Percocet.

The medical examiner's office wants to remind the public that illicit drugs bought on the street aren't regulated or have any type of quality control.

“This is a cause for major concern. Fentanyl is a far more toxic drug than oxycodone and may have deadly consequences for the person who unwittingly uses it,” said Dr. Thomas Gilson. “Ideally, not using drugs will eliminate the problem, but harm reduction practices like not using alone and having Naloxone available can save lives.”