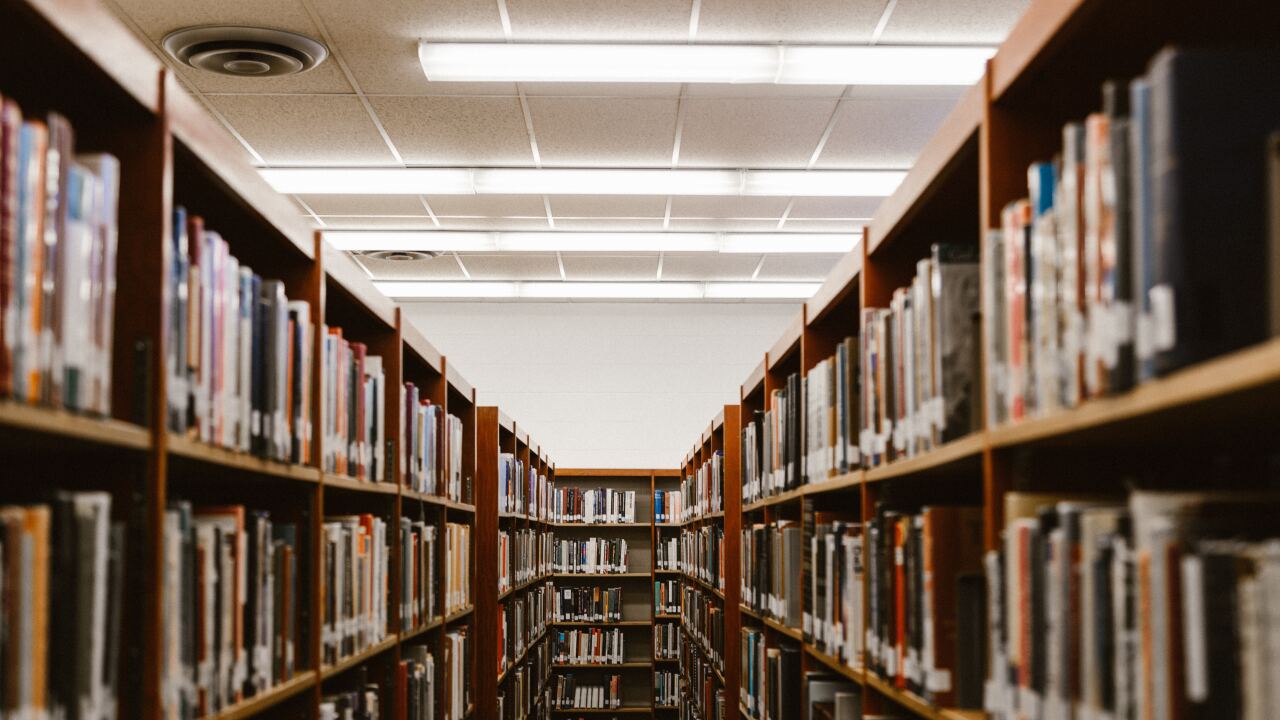 CUYAHOGA COUNTY, Ohio — The Cuyahoga County Public Library has earned the top overall score in the Library Journal's Index of Public Library Services for the 10th year in a row.

They then rate the top libraries with either five, four, or three stars.

Based on libraries that are similarly sized to Cuyahoga County, the library received the highest overall rating with a score of 2,063 points.

Cuyahoga County Public Library got first in per capita circulation of physical materials and number of visitors per capita. They got second in e-circulation and public computer use per capita, and seventh in program attendance per capita and Wi-Fi sessions per capita.