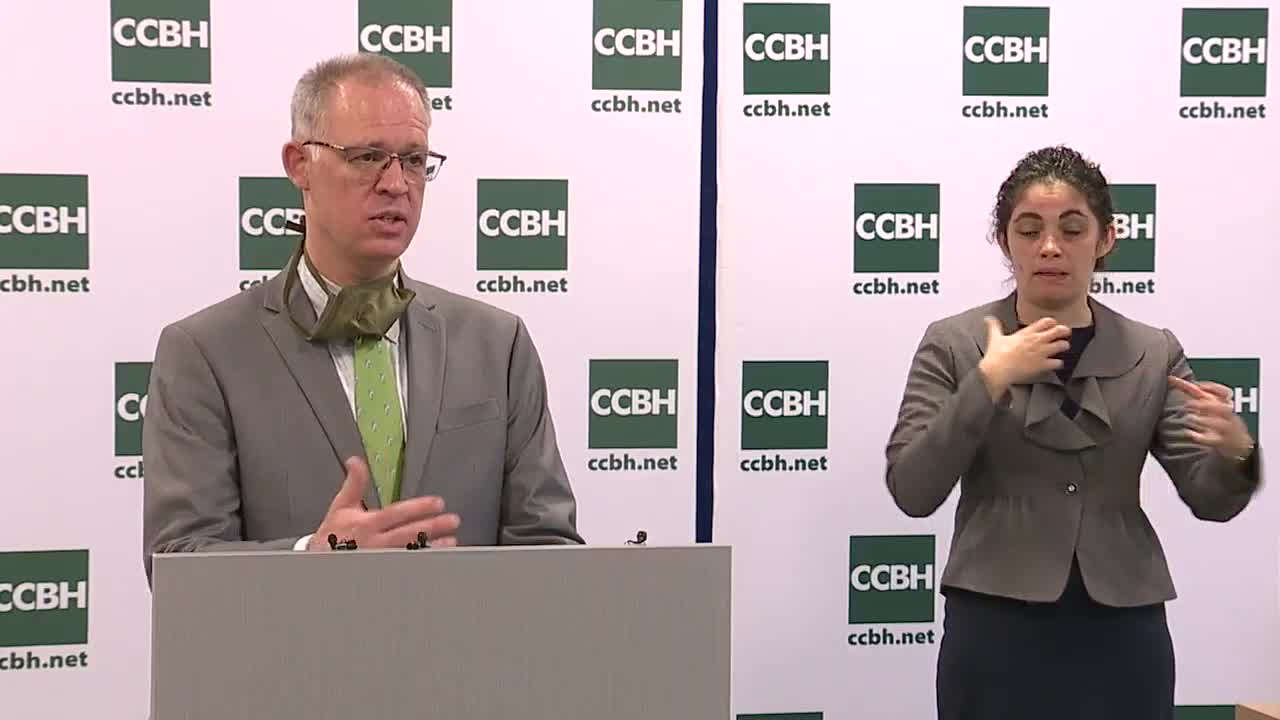 CLEVELAND — Since the coronavirus pandemic started and the state has ramped up testing, new cases have increased on a day-to-day basis, but this week marks the biggest weekly increase in new cases in Cuyahoga County, Board of Health Medical Director Dr. Heidi Gullett announced during Friday’s briefing.

“I think it's a reflection of we do have more testing now than we have in the past and the last few weeks. Obviously, you've seen it bounced a little bit, a few thousand tests up and down the last couple of weeks. But if you compare that to March and you compare that to April, we did not have a lot of testing then,” Gullett said.

The county is working to do more testing on top of the additional increase in testing happening by public health employees and MetroHealth Medical Center, but Gullett said there is still a limited number of tests per days that labs can physically process.

As the county does every Friday, the map showing the zip codes with the highest confirmed cases was released. Those highlighted in darker green represent the areas with the most infection.

Since the the pandemic started, the board of health reported 1,070 recovered cases, a victory Gullett said she and her team celebrate.

"Every time we get to a new hundred, as a team we cheer, and we're now over a thousand, which is phenomenal. But we won't stop until we have everybody through this. And our community number of identified contacts continues to rise at 4, 896," Gullett said.

Gullett, too, has witnessed people standing in close proximity to one another and people not wearing masks while out in public, and she fears that if we ease up on what we can do as individuals, the cases are likely to increase.

"I know a lot of people, maybe if they haven't been affected yet by it personally, maybe don't realize how serious a risk it is. But we had a 36-year-old person in our community die this week. This is very serious," she said.

County health officials said the key takeaway remains the same: to not let up and to continue to protect each other and those most vulnerable in the community.