Did you know these 5 movies were filmed in Cleveland? 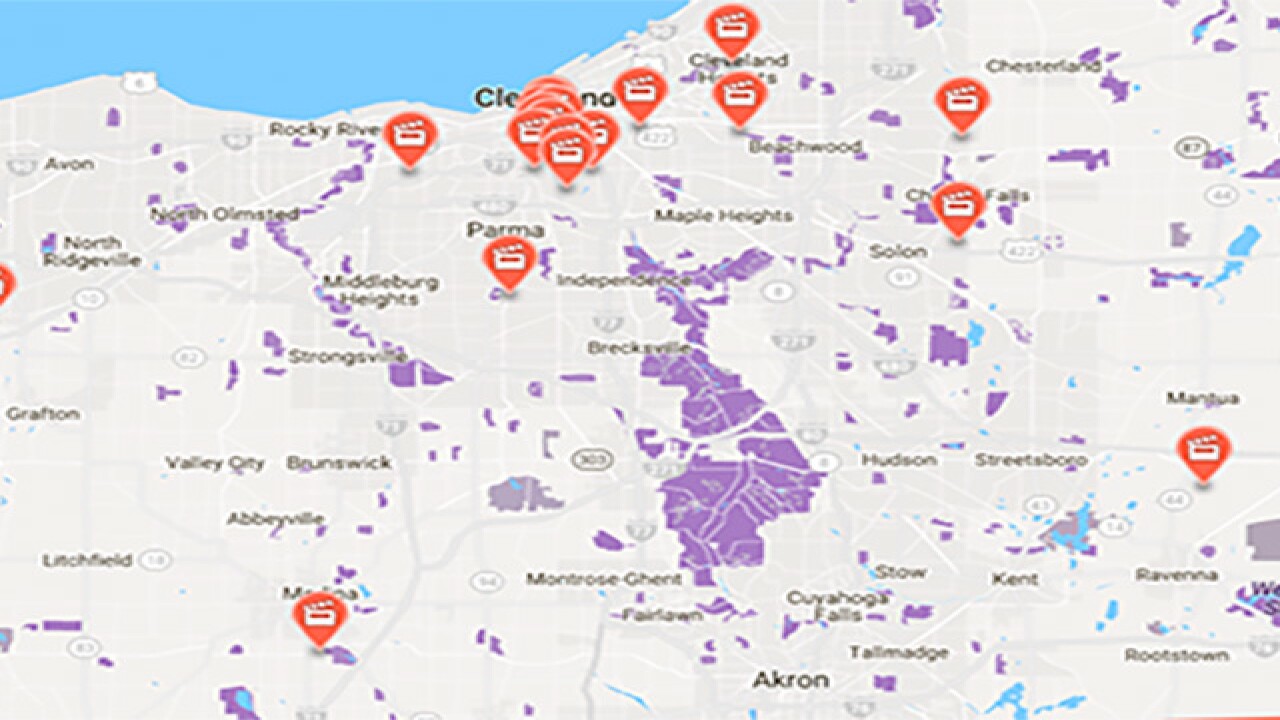 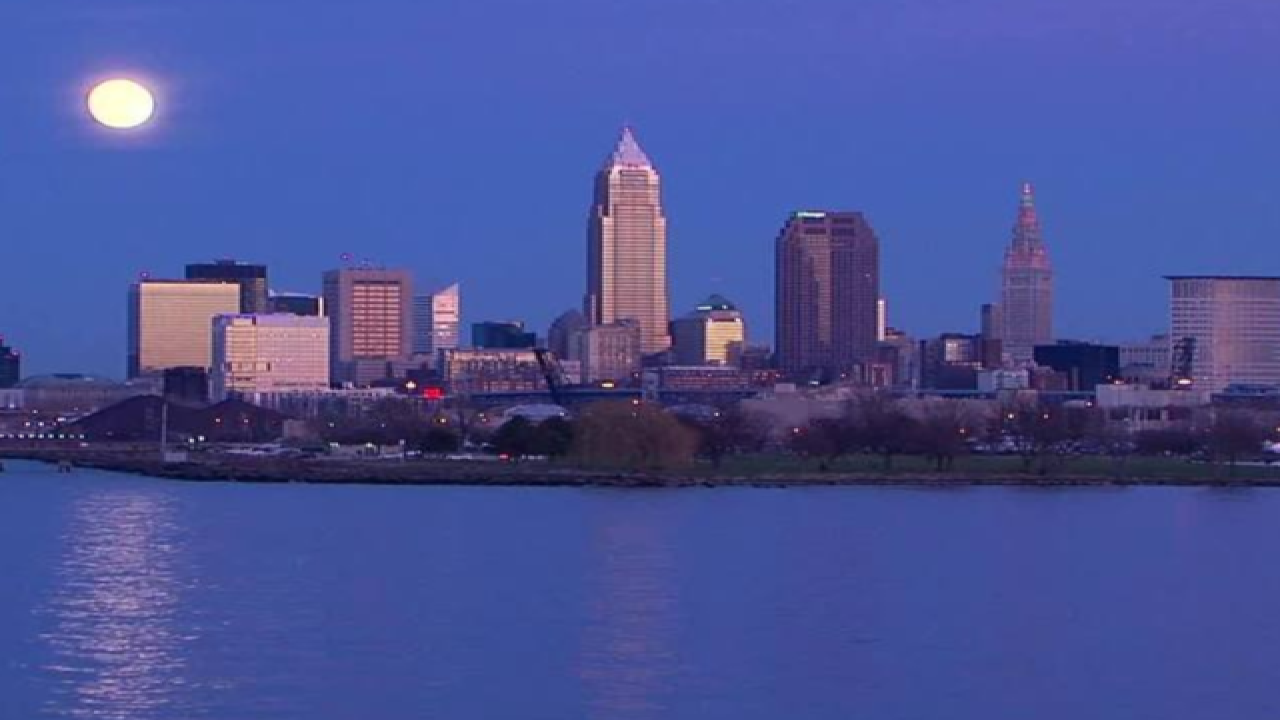 Cleveland is famous for many things. The burning of the Cuyahoga River in 1969. The Cavaliers 2016 NBA Championship. The Rock and Roll Hall of Fame. For those from and living in Cleveland, no one needs to tell us cool our city is, but it helps when outsiders want to visit and put our city on the big screen.

Jenny leads an openly gay life except not with her conventional family. When she decides to settle down and get married, her parents think there she is going to introduce a man but quite the opposite happens. In the movie, you can see parts of The Flats and the Katherine Heigel walking through the West Side Market.

Cleveland played Washington D.C. in the film. The West Shoreway was used extensively during the film as a home for fire, explosions, and car crashes. The Cleveland Museum of Art also gets some fame during the movie.

Featuring Tyler Perry as a Detroit Police Detective trying to find an assassin played by Matthew Fox. Scenes from the film were shot in Akron and Cleveland Heights.

Cleveland turned into New York City overnight and Public Square into Stuttgart, Germany. While watching the movie, you will see Terminal Tower, the Old Higbee's building, and the Medical Mutual building.