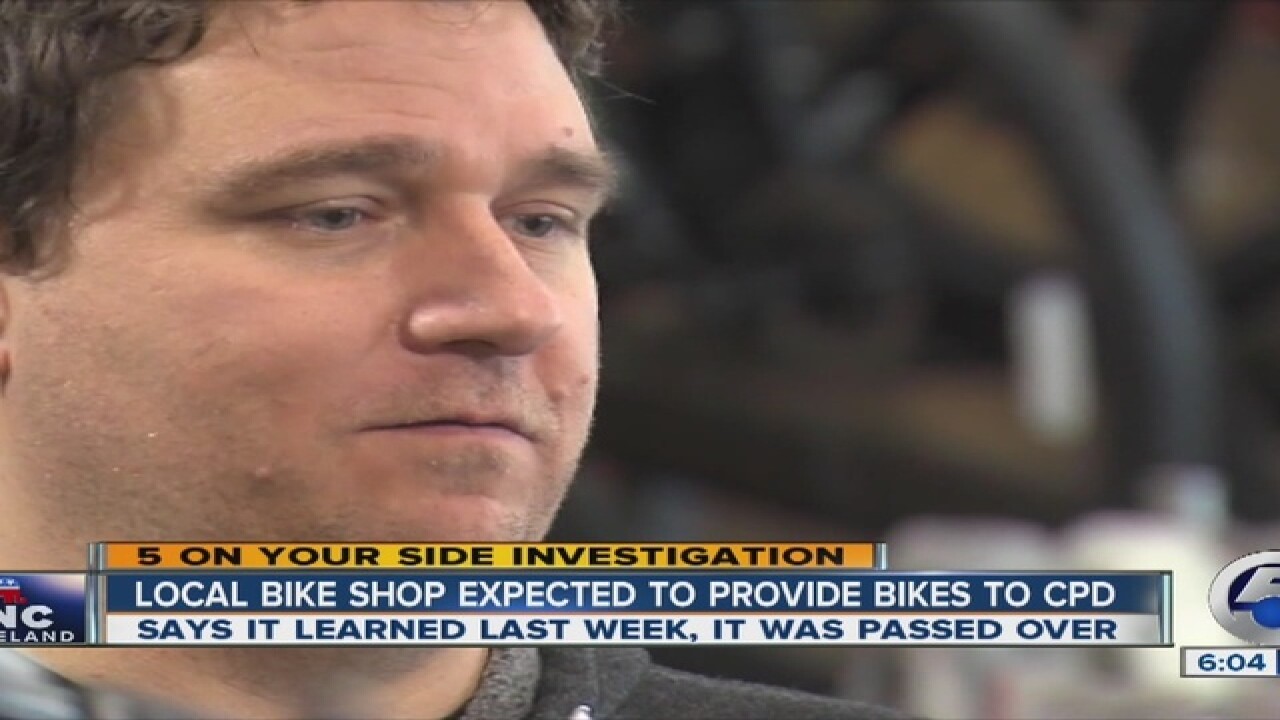 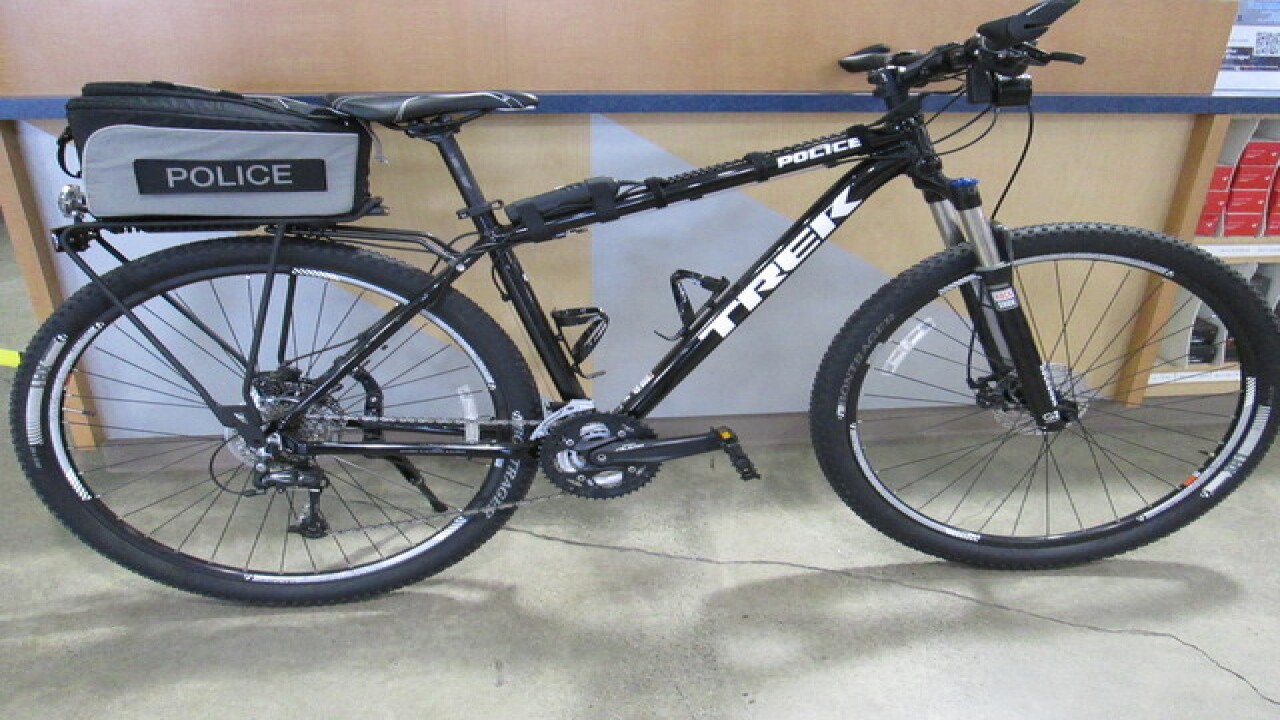 A Northeast Ohio bike shop said it put more than a year into preparations for police patrol bikes for the Republican National Convention, only to learn that the city is going with another company that may be out of the state.

Eddy’s Bike shop, with locations in Stow, North Olmsted, Willoughby Hills and Montrose, said it was in discussions with the Cleveland Police Department to provide 300 patrol bikes for the RNC this July.

Store Manager Landon Tracey told newsnet5.com that his local business spent time getting the proper permits, researching past conventions, putting together a prototype and having police officers come into the store and test out the bikes.

Tracey said he was shocked to learn in an email last week that his business was no longer being considered for the order and that the city was likely going with a company based in Seattle, according to a CPD contact.

“It said there will be some bids out for smaller parts and stuff but the largest part — the bikes themselves and all the accessories for those bikes — are coming from out of state,” Tracey said.

The City told newsnet5.com that a final decision has not yet been made.

“We look at local procurements when possible,” a City spokesperson said in a statement.

But Tracey said he is under the impression that his local business is out of the running. He said without local assembly and maintenance, an out-of-state bid would cost the city more than Eddy’s Bike Shop’s offer.

“It was a lot of man hours just kind of down the drain now,” Tracey said.

Cleveland City Council President Kevin Kelley, who chairs the Finance Committee, told newsnet5.com he does not know what will happen with the bidding process, but there would have to be a "major reason" to overlook a local vendor.

“They put a lot of time and money and blood sweat and tears into this and if all things equal we always give preference to our local suppliers,” Kelley told newsnet5.com.

The city has not announced when an official decision will be made.

A spokesperson for the Cuyahoga County Republican party said the RNC is not part of the selection process at the county or national level.