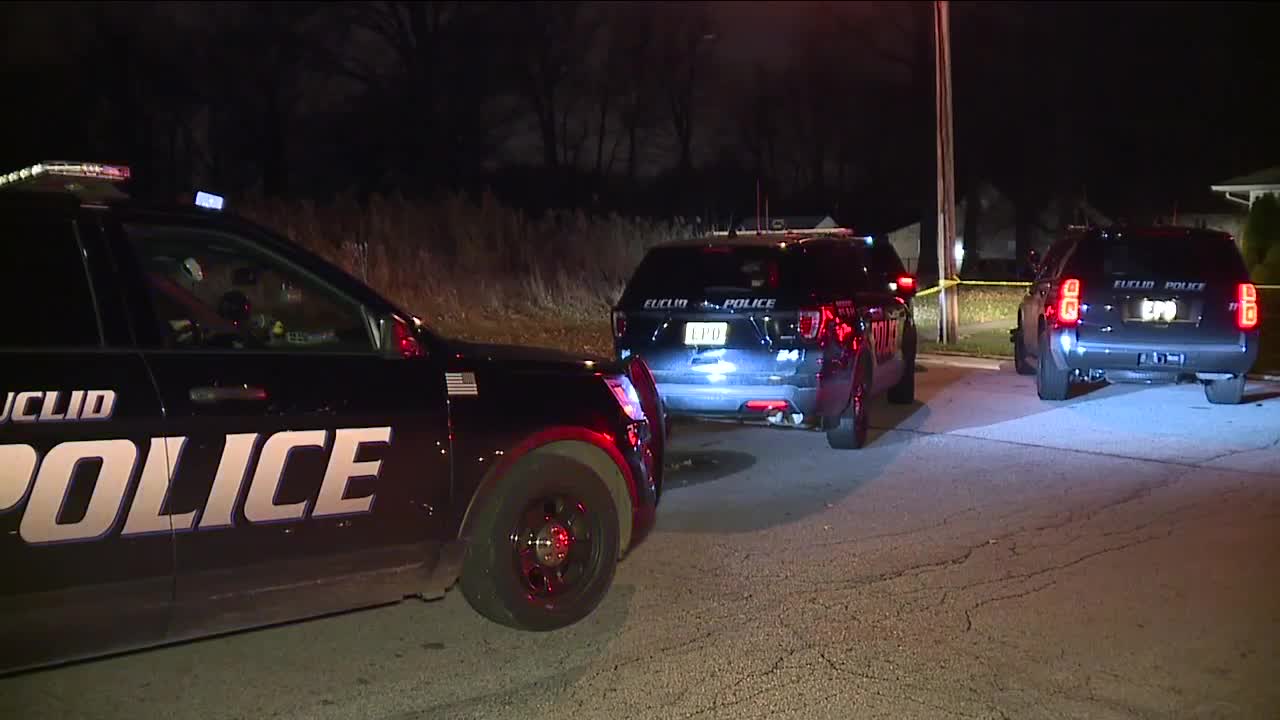 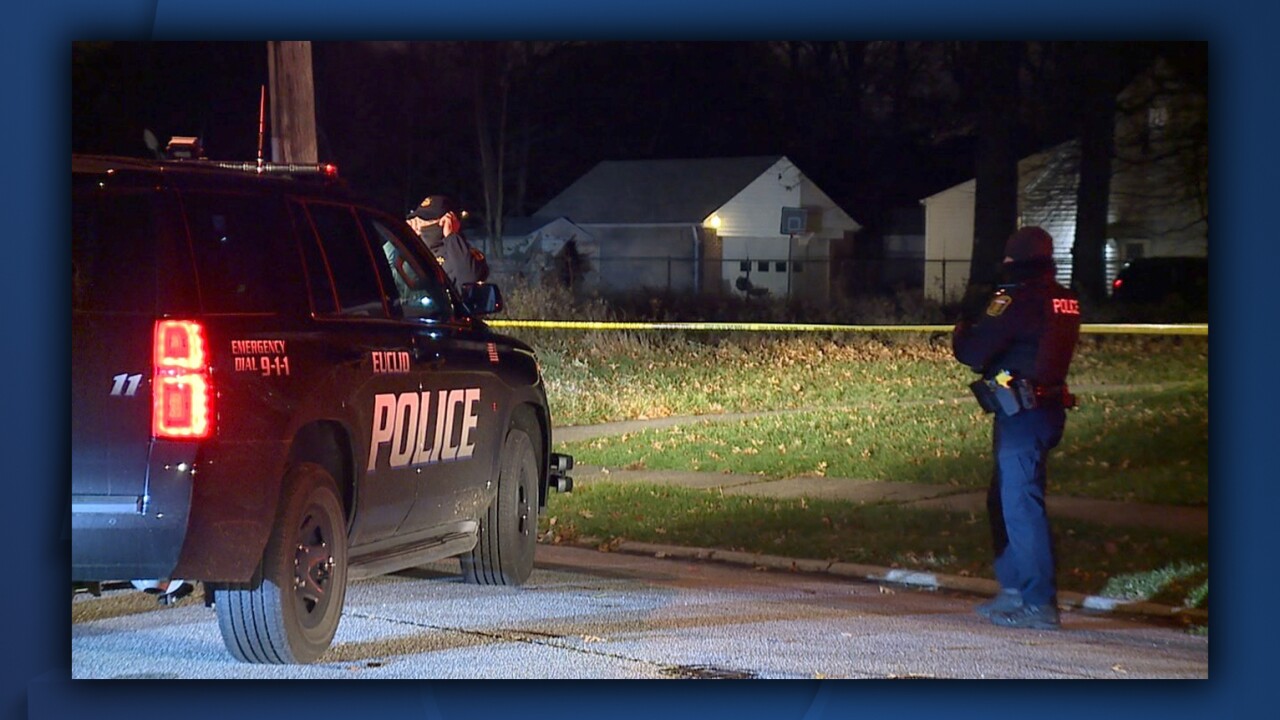 Records indicate the teen died from gunshot wounds to the head and chest with visceral and skeletal injuries.

Tasia Johnson lives near the scene of the crime with her four children and said the rise in violent crime among children hits too close to home.

Johnson said Tuesday night’s dinner conversation with her children and sister turned deadly in an instant.

“We were talking and laughing,” Johnson said. “Me and my sister happened to hear the first gunshot but it kind of sounded faint. There was a brief pause in between and then there was a second shot and I heard that a lot more clearly.”

“When I came outside I noticed that they were trying to administer chest compressions or CPR to the victim,” Johnson said.

Johnson, a longtime corrections officer, said she knows firsthand about the uptick in violent crime among adolescents.

“We’re dealing with it a lot more with our juveniles,” Johnson said. “A lot of them just get caught in the streets with their peers. Peer pressure. Wanting to make an impression on the kids.”

Johnson said she and her fiancé have had ongoing conversations about moving out of the area due to the increase in gun violence.

“If we would’ve known that this is what we we're moving into we would’ve never moved over here,” Johnson said.

“I’m able to see it from my front door,” Johnson said. “That was enough for me.”

For the time being, Johnson said she is keeping a watchful eye on her four children.

“That night I said you guys will no longer walk the dog by yourself. Even just a short distance,” Johnson said. “Now taking out the trash, if it’s not done during the day it’s not gonna happen.”

“It’s better to be honest with your children instead of letting them find out the hard way,” Johnson said. “The hard way is through the streets and their friends.”

Jaylen's death is being investigated by the Euclid Police Department as a homicide.