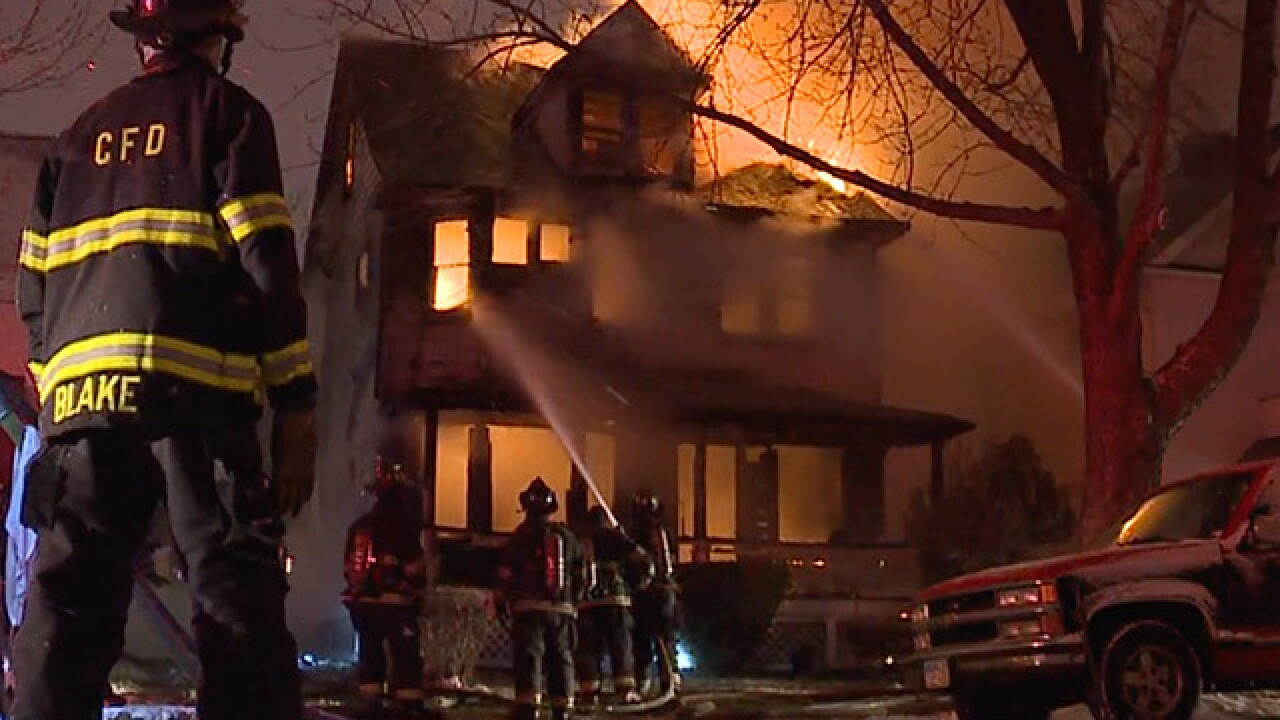 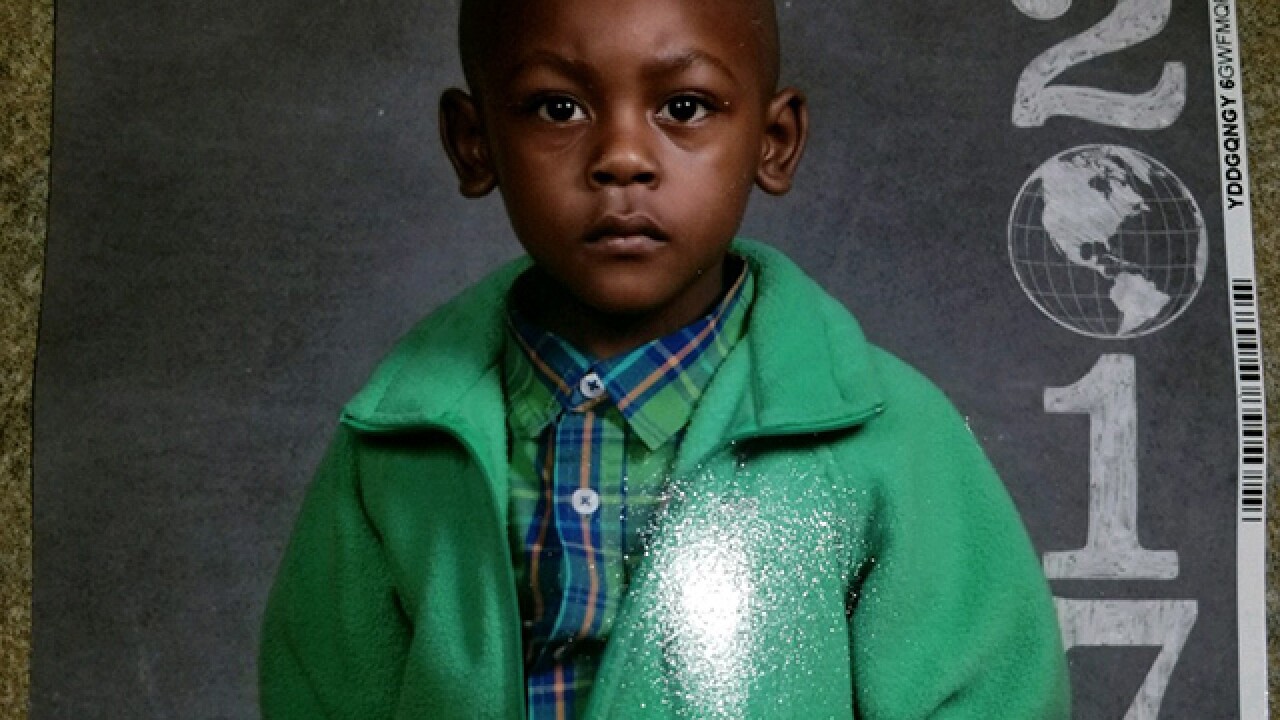 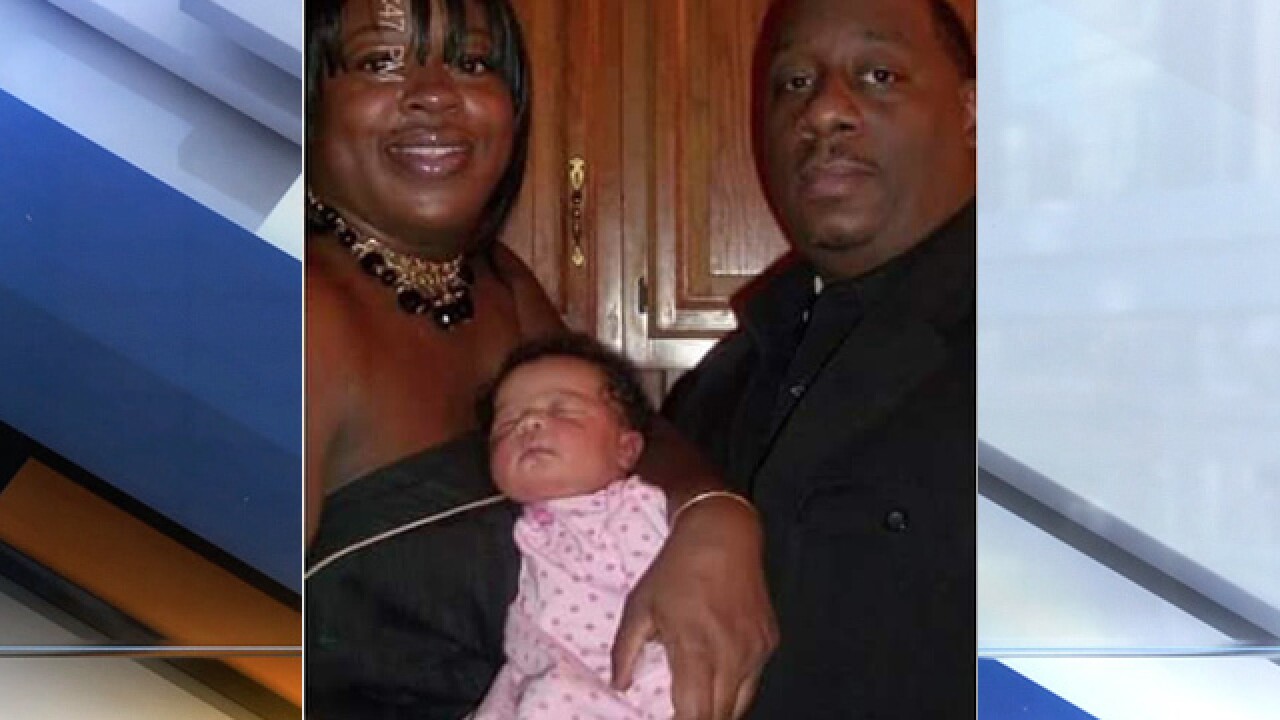 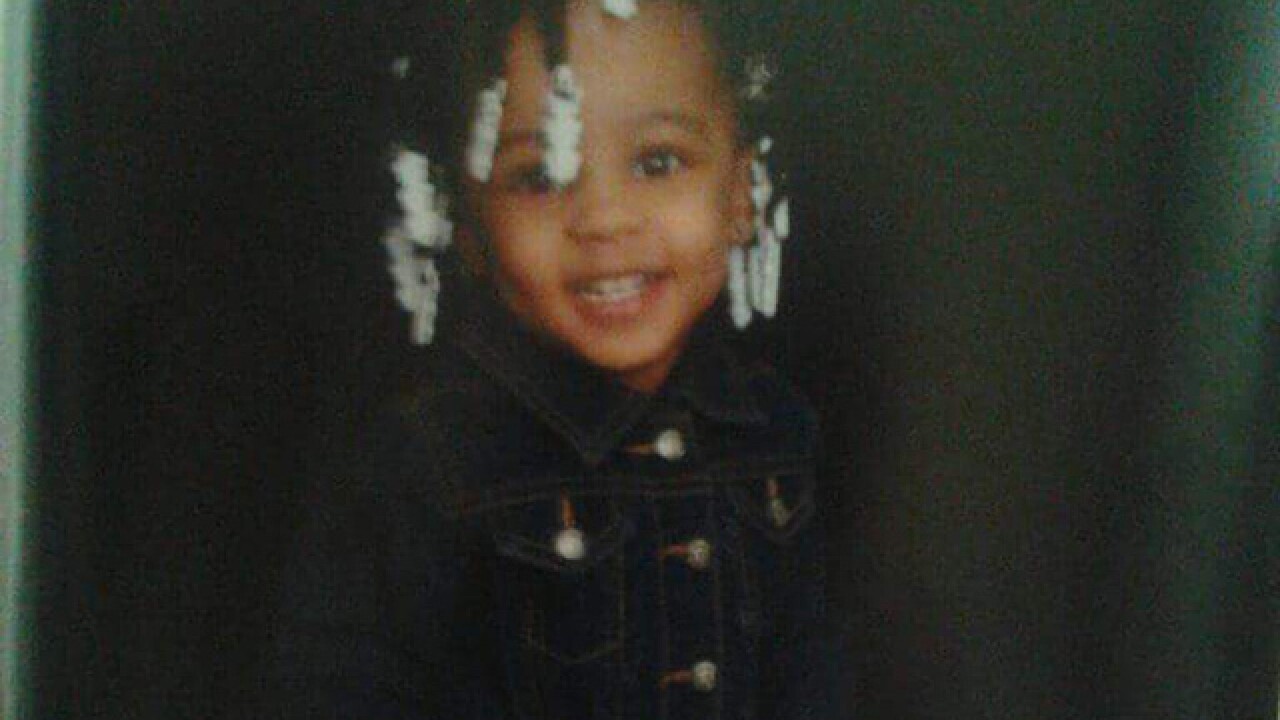 A family in mourning is still demanding answers. One week after a deadly fire on Cleveland's east side, family members want to know why their loved ones are gone.

It was the deadliest fire in Cleveland since 2009. On Tuesday, January 30, four family members were killed in a fire on Hillview Avenue. The youngest victim just a three-year-old boy.

"For any of those who have anything negative to say, you have no idea what my mother is living with," said Latisha Spencer Tuesday at a vigil to honor her family.

Community gathers on Cleveland's east side to remember family that perished in a fire one week ago @WEWS pic.twitter.com/6GJ9aHgDbF

Her mother, Gianna Lathan, 44, was the only survivor. She jumped from the home's second story window.

"I'm trying to be strong, but I'm hurting too. I have no hurt compared to the hurt they have of losing their children and their husband and their nephew," said Spencer.

All that's left at the site of the fire is an empty plot where the family home once stood. The fire also claimed the life of Frank Clark III, 44, father of Seattle Seahawks' defensive end and Glenville alum, Frank Clark.

Clark sent this tweet earlier in the week, claiming the fire was a case of arson.

My father was killed in an arson fire along with 3 other members of my family on the East Side of Cleveland. Pray for me and my family during this time. pic.twitter.com/bjXxHCRe4n

Fire officials have not yet confirmed if the fire was started by arson.

"We truly are going to miss them, we are missing them. We would like some answers, we don't have them right now and we are hurting. So at this time, please pray for us," said Angela Johnson, the victim's cousin.

Spencer said her mother is doing okay physically, but will have a long road to recover mentally from the tragedy. The family has set up this GoFundMe page to seek financial assistance.