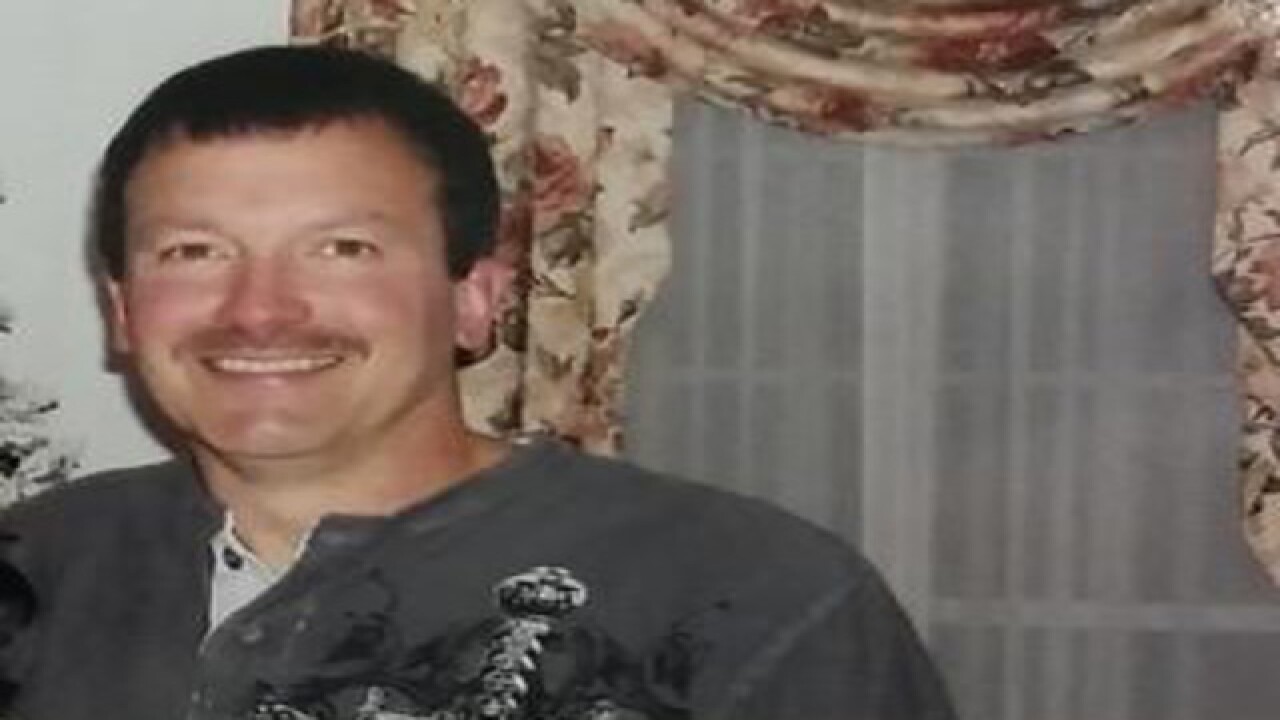 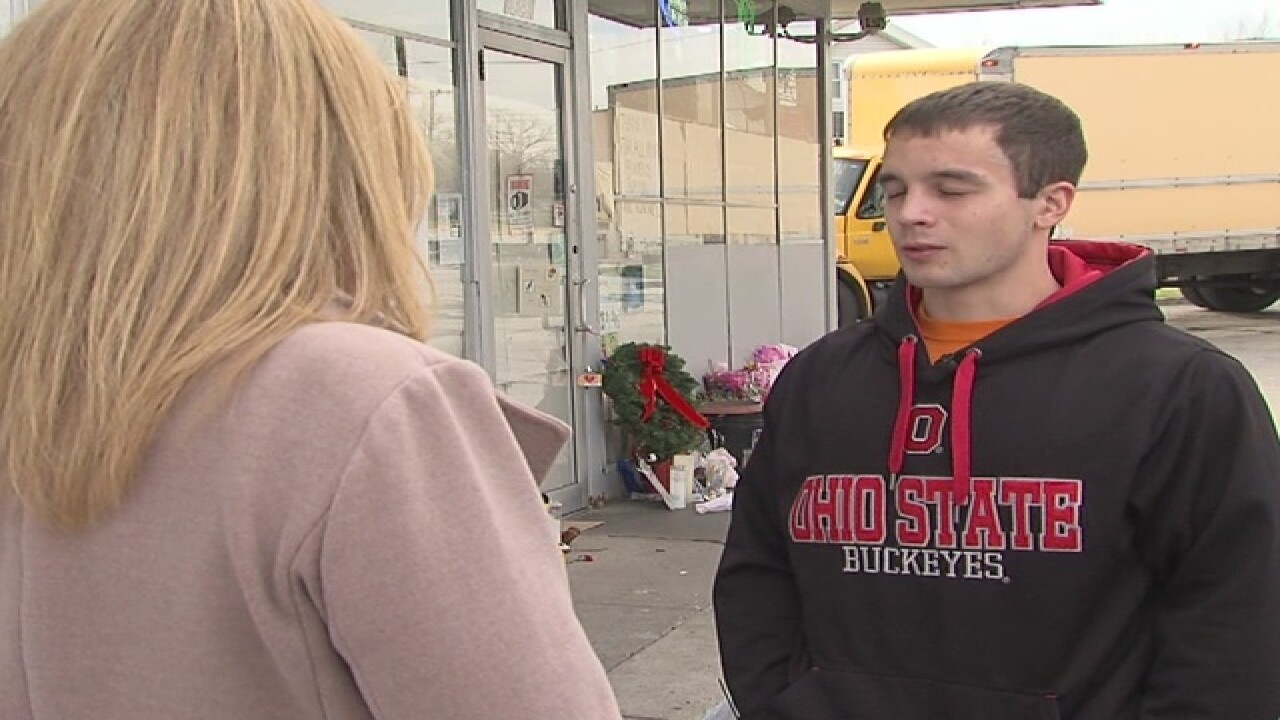 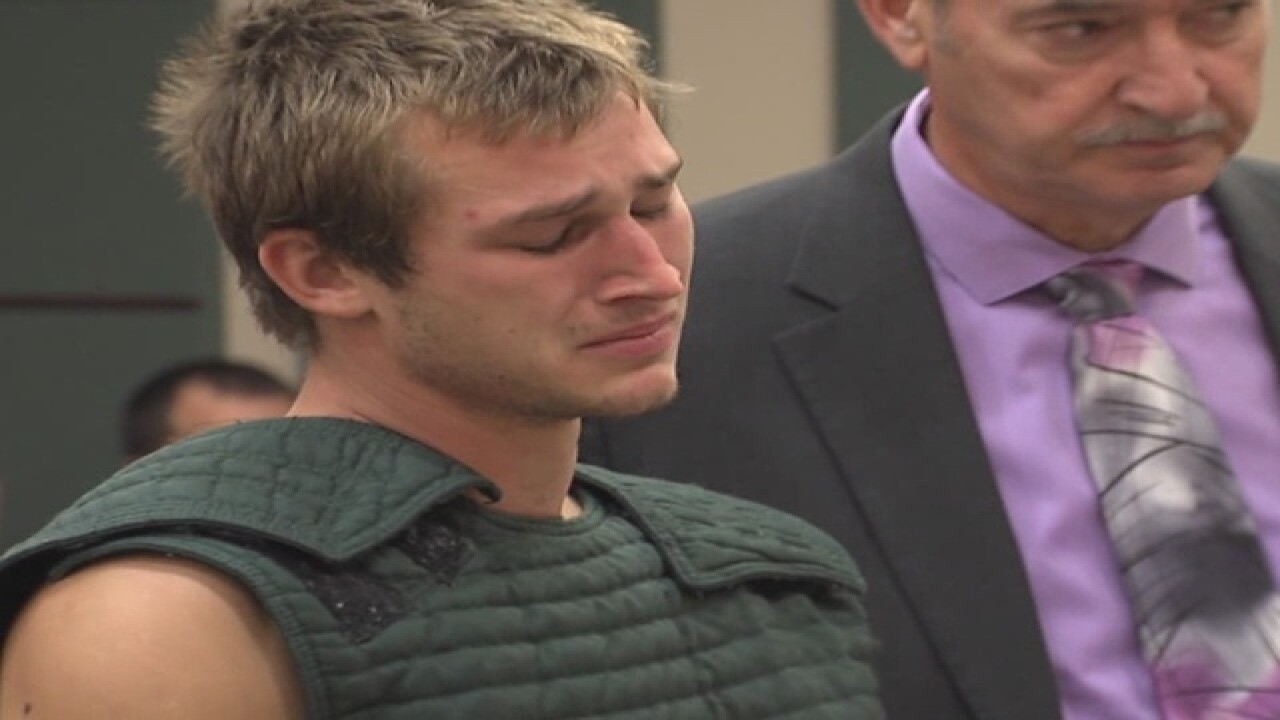 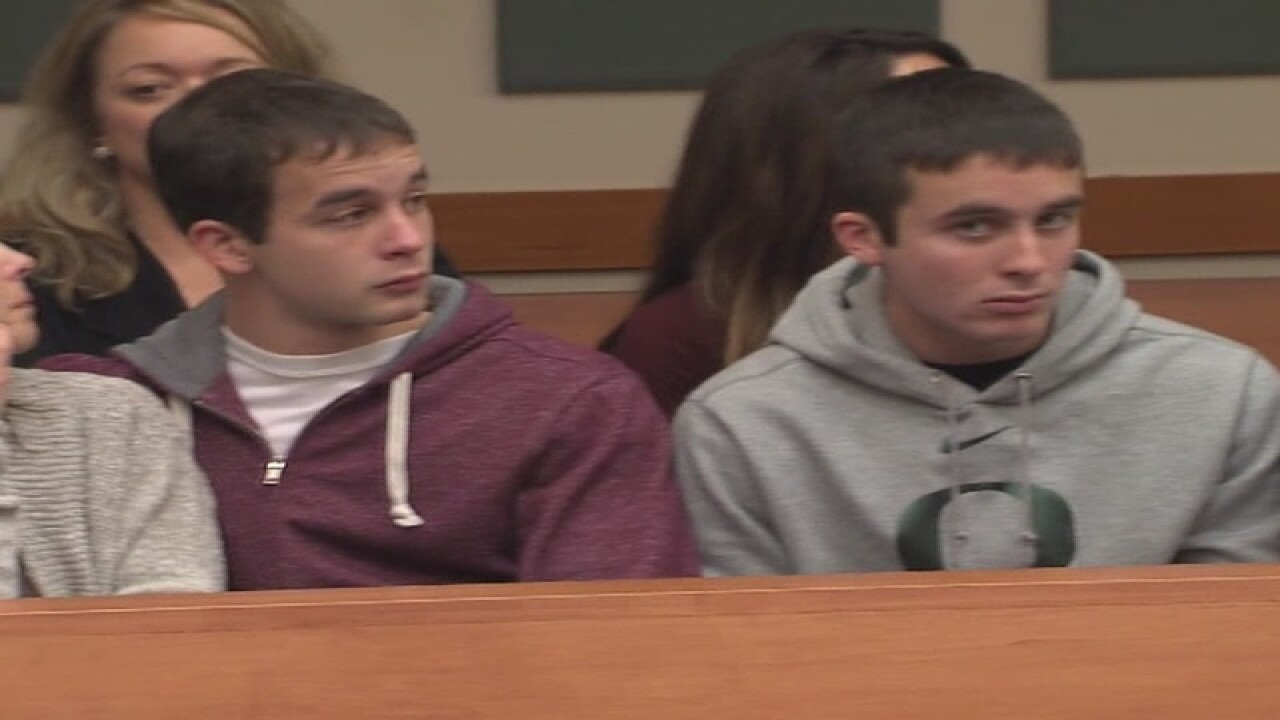 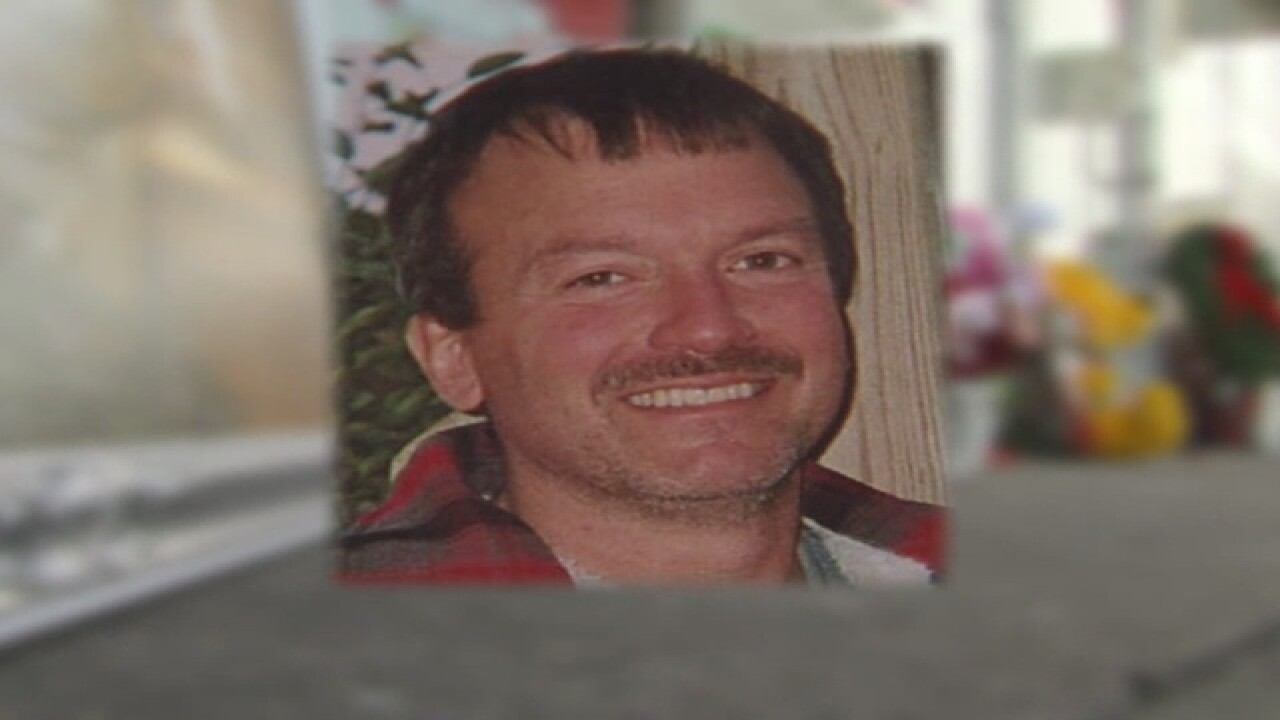 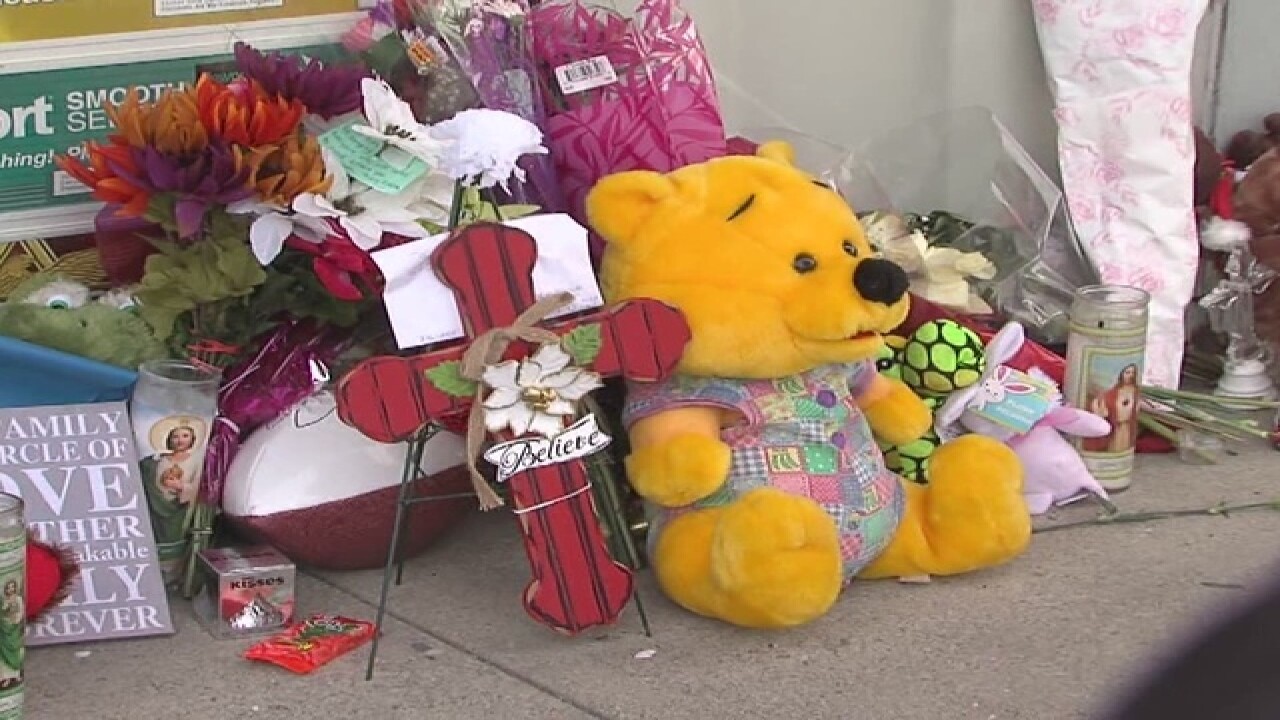 The family of a Parma man killed inside his own gas station said the suspected killer was a regular customer.

“He’s been here, he’s paid for stuff before,” said Brandon Sposit, the son of Bob Sposit, the victim. “Why not this time, why did he have to go to those lengths?”

“I just got a phone call that I will never forget,” said Brandon. “My mom was sobbing on the phone. I knew it wasn’t good right off the bat.”

Sposit’s family said Bob had owned the Sunoco Station at 5385 Pearl Road for the past 25 years. He usually opened the store in the morning, and more recently he closed it up at night too.

His family described him as a devoted businessman who was even more devoted to his family.

“He coached all of our teams, our baseball teams, our soccer teams,” added Brandon. “He was big into that. He was always doing something with us.”

Bob, who was 50 years old, leaves behind a wife and three sons. He had been robbed at his store before, and in April one of his employees was robbed. The family plans to sell the gas station.