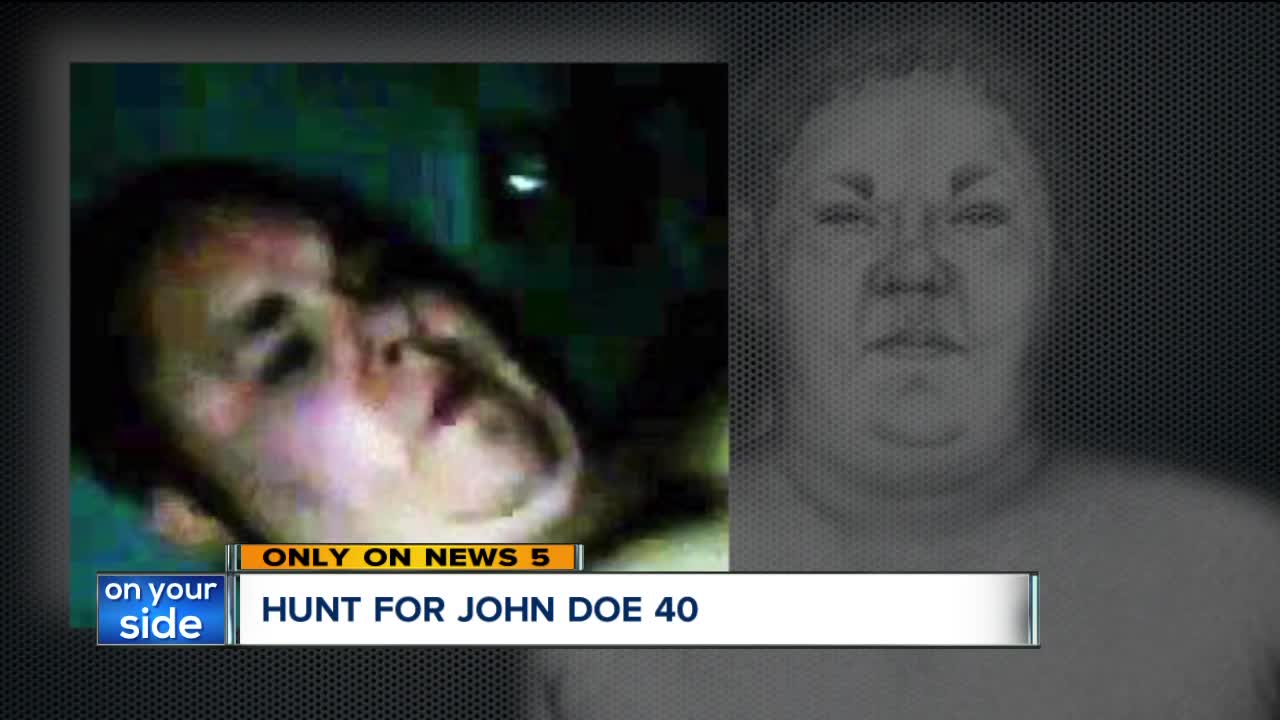 The FBI is urgently trying to put a name with a face. He's only known as John Doe 40. 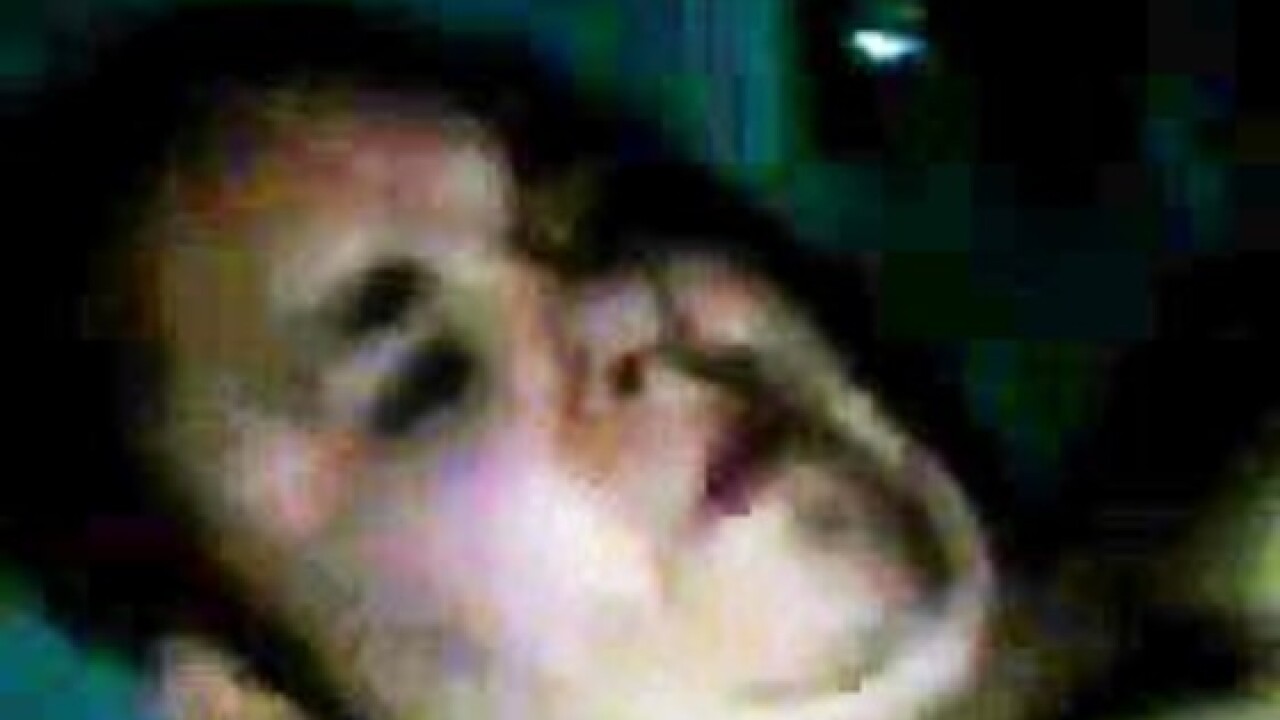 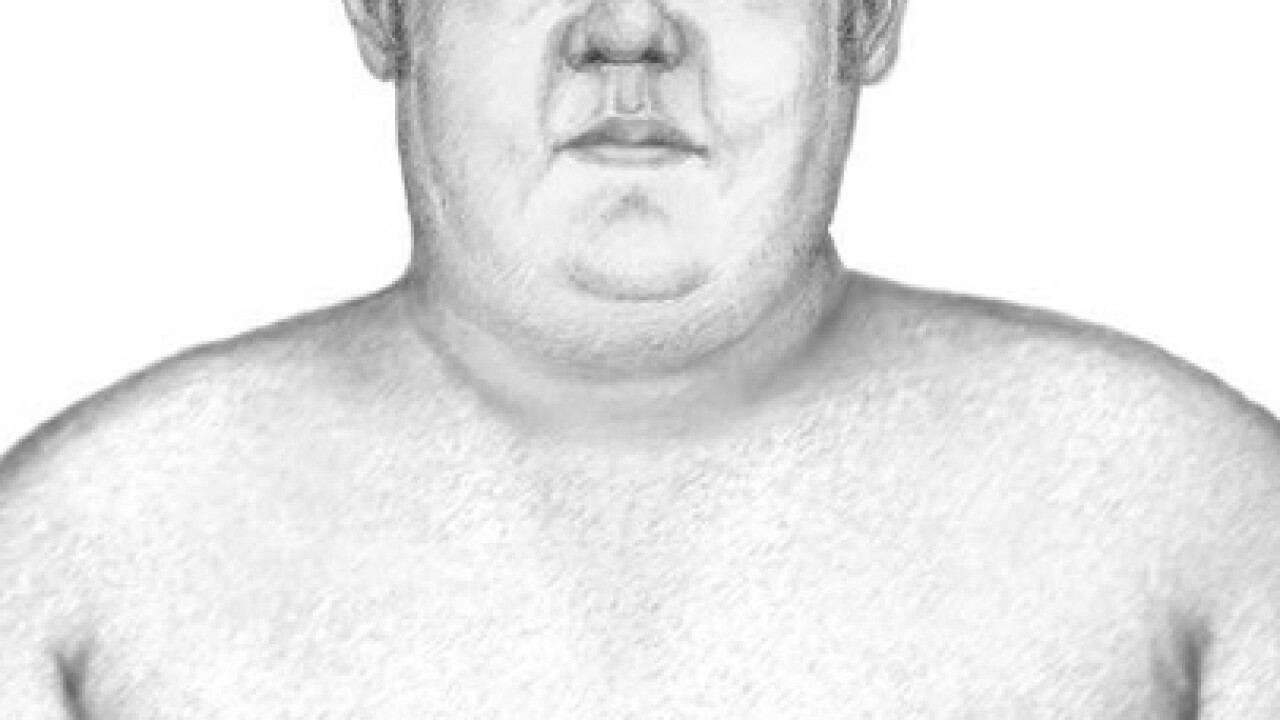 The FBI is urgently trying to put a name with a face. He's only known as John Doe 40.

The FBI believes he could have critical information about a child victim in a sexual exploitation investigation. This push to identify the man is part of their Endangered Child Alert Program. It's a program is aimed at identifying unknown individuals involved in sexual abuse of children and the making of child pornography.

"We're looking for different clues in the pictures," said Special Agent Vicki Anderson. That could include, "a scar, mark, or tattoo on the predator," she explained. While they look for clues in the picture, the FBI is also relying on the public for help to identify those suspected of sexually abusing children.

Time is crucial in tracking down a suspected pedophile. "They don't do it one time. This is a consistent thing. We owe it to our children to protect them from predators," said Renee Jones with the Renee Jones Empowerment Center, which deals with sexual abuse survivors.

Anderson said John Doe 40 could be anywhere in the country, including right here in Northeast Ohio.