Man arrested in connection with abduction cases in Cleveland, Elyria 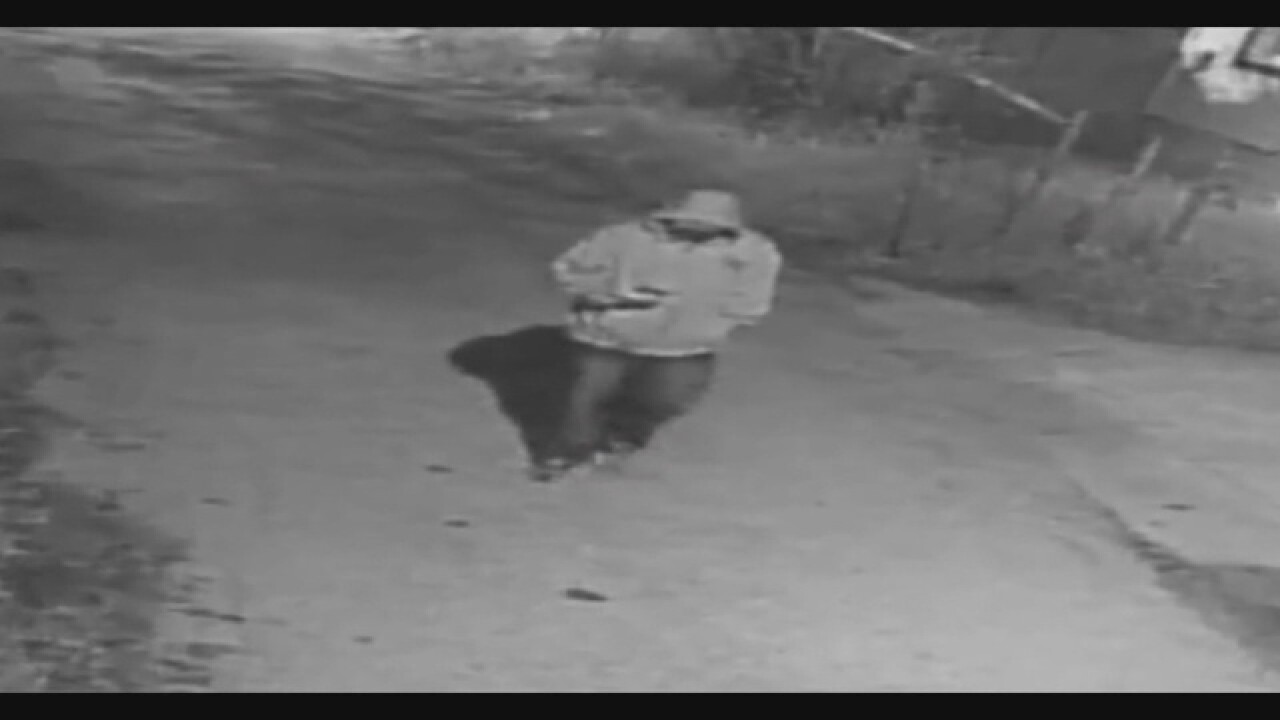 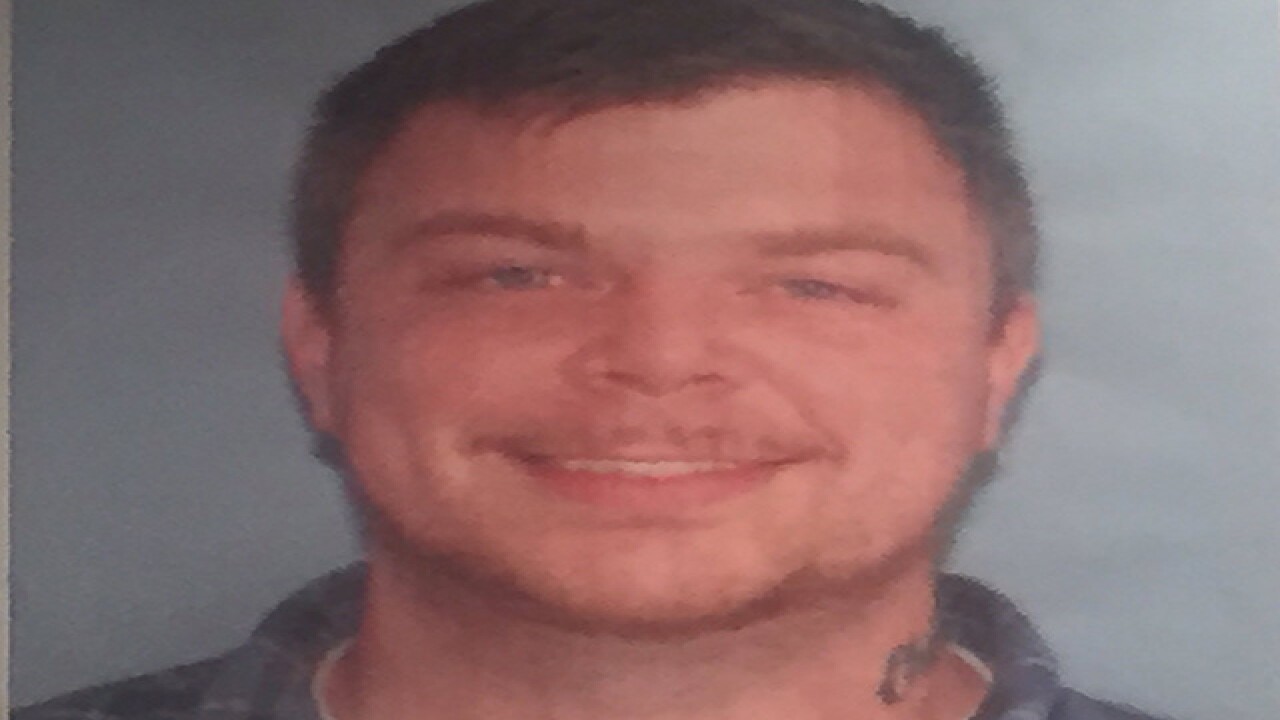 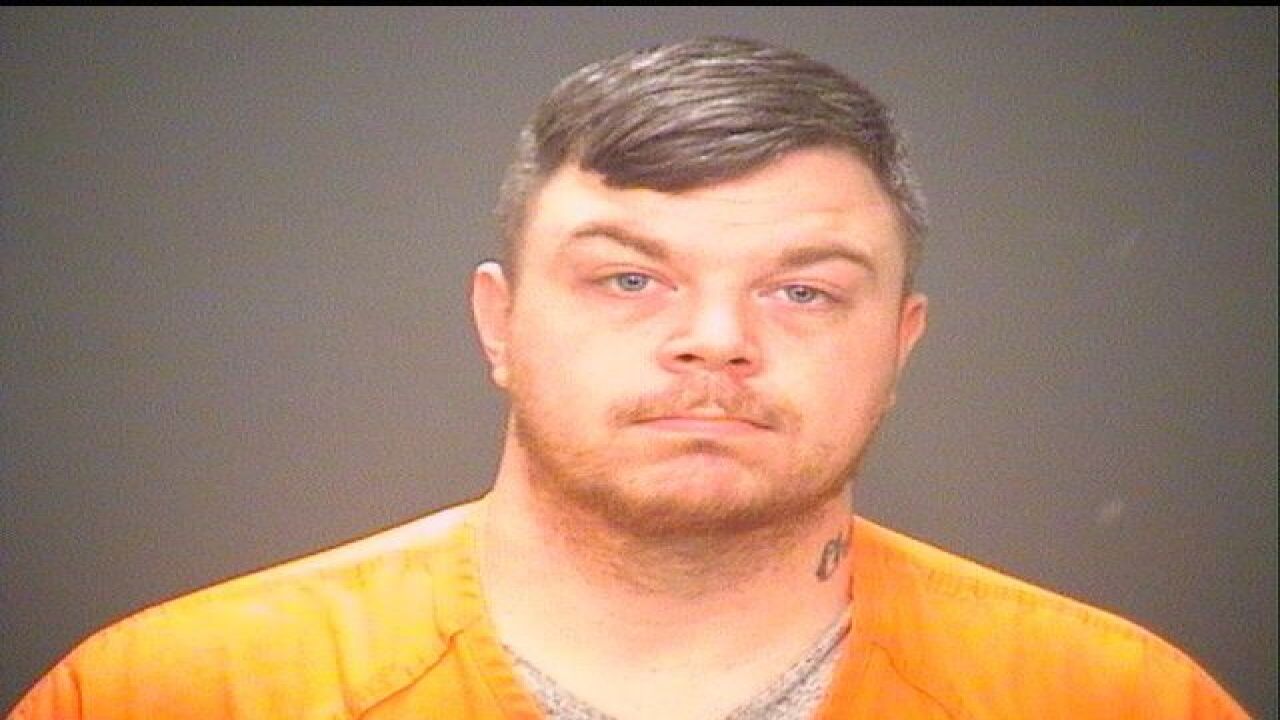 Cleveland police arrested a man Friday at his home in connection with the abduction case of a young girl who was taken from her home in Cleveland as she slept.

What is familial DNA and how did it help officers catch the alleged Cleveland, Elyria abductor?

Christian, 29, was is charged with kidnapping and rape for abducting a 6-year-old girl from her West 104th street home on May 21 and taken to a house where police said she was held hostage in a bedroom for 17 hours and sexually assaulted before being dropped off in a neighborhood near her home.

The FBI has linked Christian to the attempted abduction of a 10-year-old Elyria girl in February.

In September, Federal authorities announced that they expanded their search for the man responsible to surrounding states.

Police received hundreds of tips during the 10-month investigation. They released sketches of the possible abductor and photos of his car. But it was the help of familial DNA that moved the needle forward in the case.

"This feller, this diabolical criminal is one of the most sick and warped people I've met in a long career will face justice," McGinty said.

Details on how Christian sought out the girls were limited, but McGinty said social media may have played a role in seeking out both girls involved in the cases. Police are investigating if he had contact with them.

There are other cases that are similar to those of Cleveland and Elyria, but McGinty stopped short of fully connecting Christian to those incidents.

Christian was indicted on charges of kidnapping, rape, tampering of evidence and aggravated burglary. He is set to appear in court for an arraignment Thursday and is currently being held in the Cuyahoga County Jail.