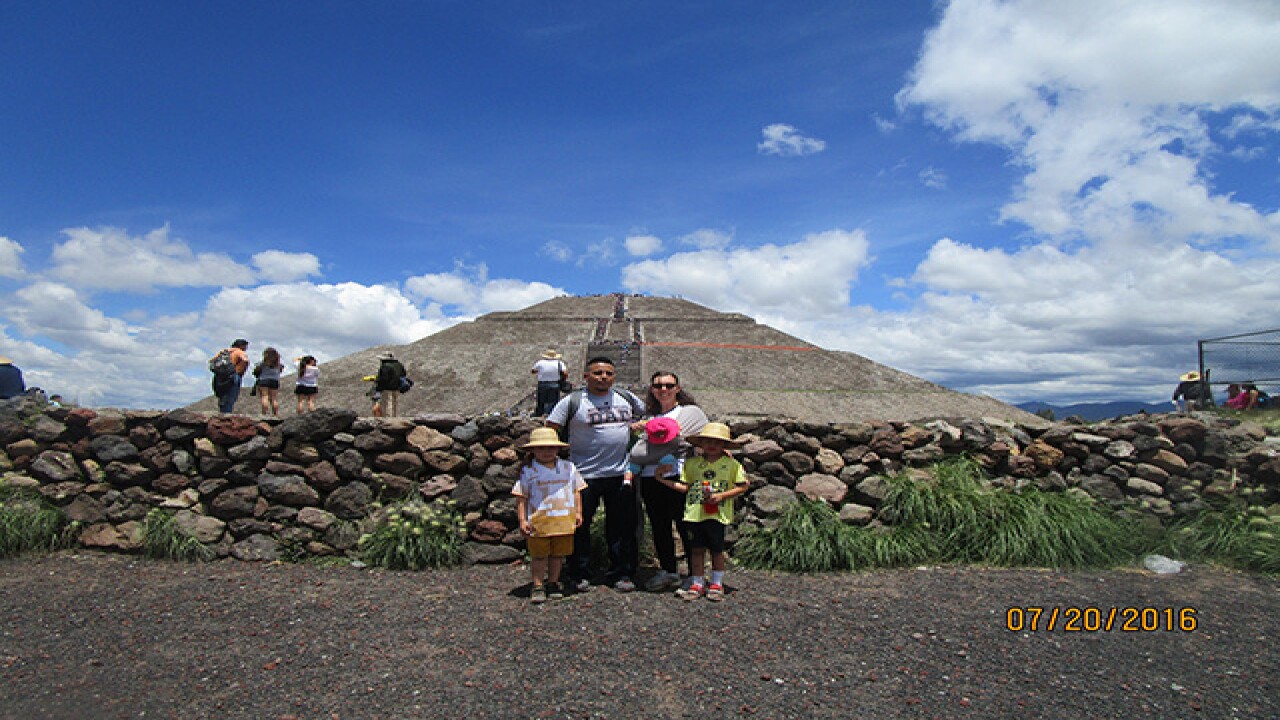 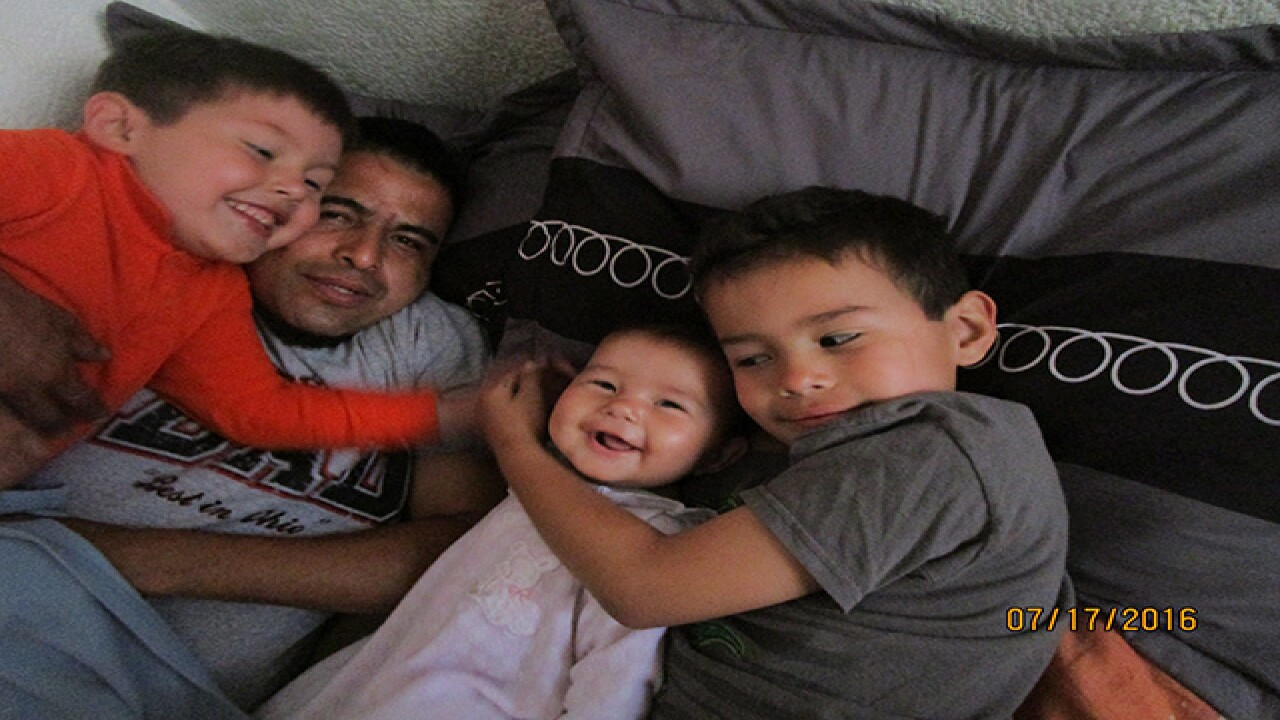 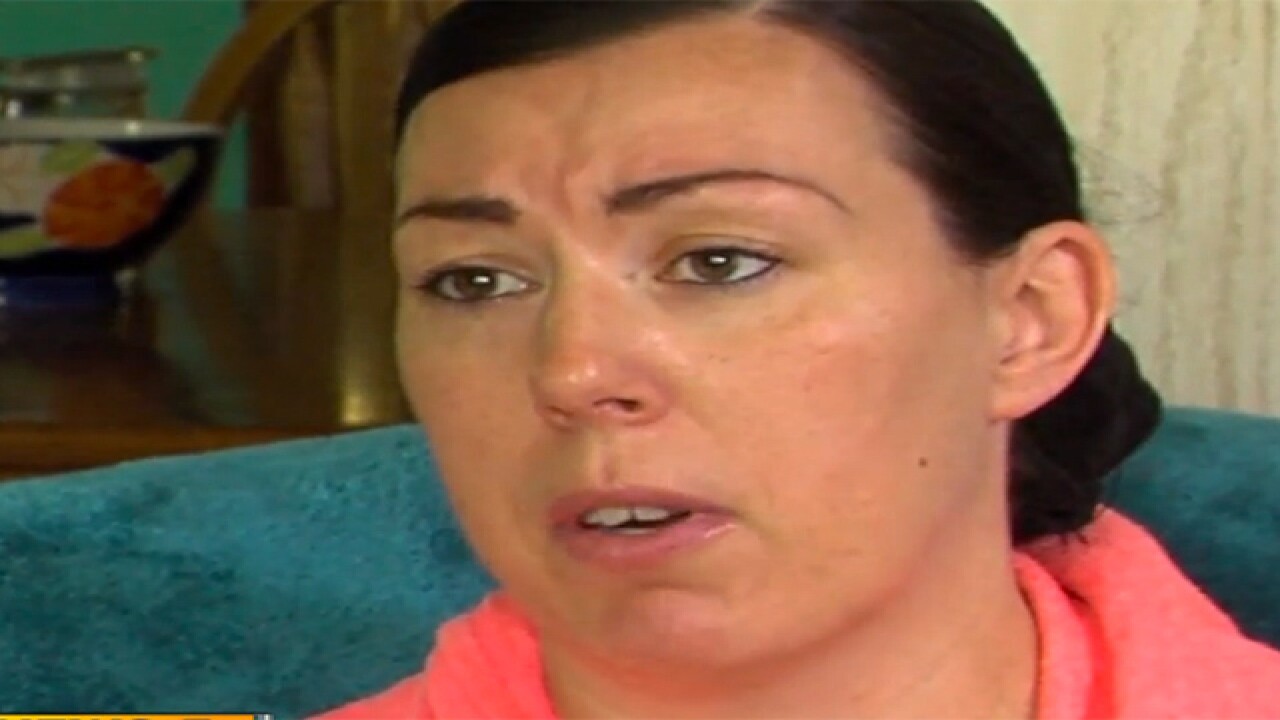 Her husband, Marco Perez, an undocumented immigrant, was deported to Mexico after a traffic stop.

"The police officer in Mayfield Heights even told me, straight out, that they pulled him over because he looked like an undocumented immigrant," Perez said.

Within one month Marco was back in Mexico after living and working in the United States for nearly 20 years.

In 2010, Perez and Marco only had one child with another one on the way. Fast forward to today and they have four U.S. born children - two boys and two girls. One of the children born just days ago.

RELATED: Norwalk woman says she was left in the dark about her husband's unexpected deportation

But Marco isn’t here to help raise them.

"I can’t look at any of my children and feel like I am keeping them from their dad. It kills me. It kills me," Perez said through tears.

Perez lives with the kids in Cleveland Heights, where she was born and raised.

She served five years in the Marine Corps, with a tour in Afghanistan, and before that the Ohio National Guard. It’s something she said she was called to do, as she comes from a military family.

But now she’s asking her country to help in return.

"I didn’t go to Afghanistan so that I can get benefits or I didn’t do it to get something back. In the same sentence, I feel like I'm not asking for a whole lot. I'm just asking my husband to be here to help raise my kids," she said.

Perez has spent the last seven years fighting to bring her husband home, working to get him a visa.

"I have been going to Washington D.C, doing tons and tons of things to try to get him back," she said.

But all of her efforts have fallen short.

So she’s packing up and moving to Mexico in August.

"I feel like I have to go there even though I don’t want to. And I really hope our elected officials help before I leave in August and we don’t have to leave," Perez said.

On Monday Perez will join several other Northeast Ohio families at a rally at St. Caismir Church to shed light on deportation.