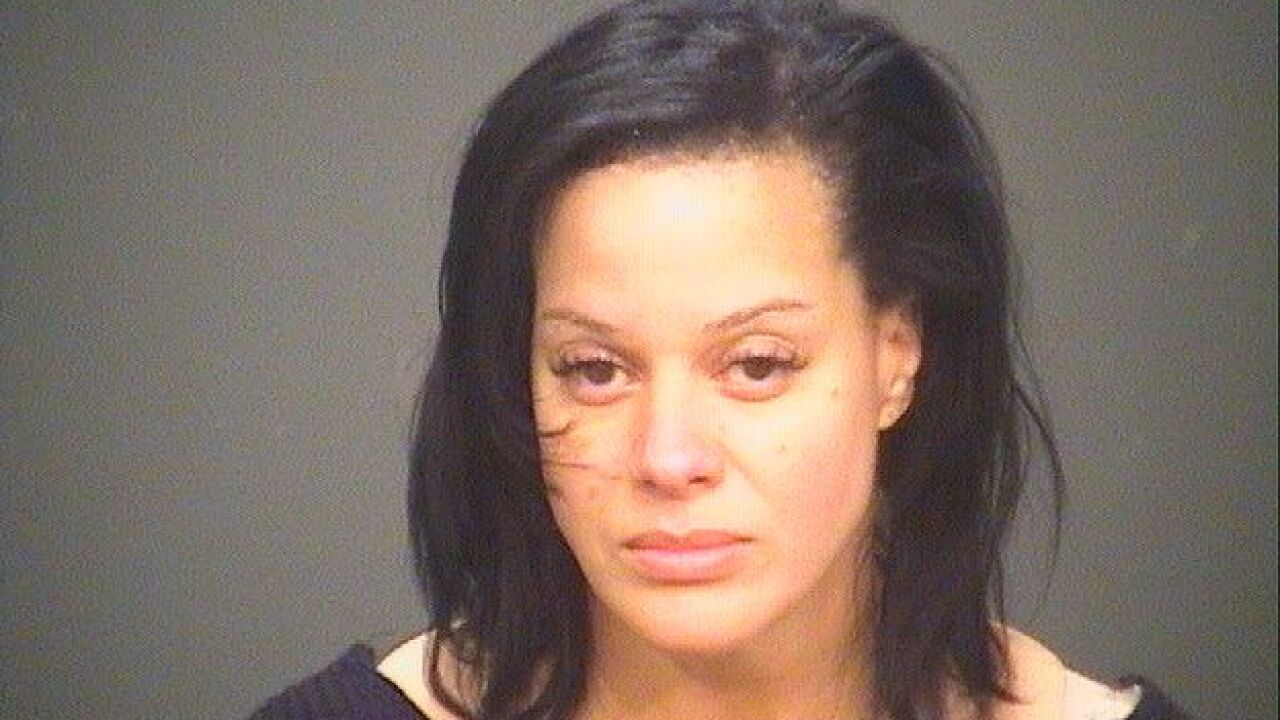 A woman was arrested Saturday after she hit a man while allegedly driving under the influence in the Flats East Bank, according to report from Cleveland police.

Kathy Gregory, 45, of Cleveland, was arrested and charged with aggravated vehicular assault, according to Cleveland Municipal Court.

Cleveland police were patrolling the area of the Flats East Bank around 3:15 a.m. when they saw a Saturn Ion speed past them by the roundabout at 1059 Old River Road.

The vehicle slowed down before speeding up again, striking a 32-year-old Columbus man, the police report said.

Gregory tried to flee the scene but was surrounded by police cruisers, according to the police report.

While waiting for EMS, police applied a tourniquet to the 32-year-old man's left leg because of the severity of the injury, the report stated.

The 32-year-old man was taken to MetroHealth Medical Center where he is in fair condition, according to a spokesperson for the hospital.

Officers on scene administered field sobriety tests, including the walk and turn test, one leg stand and the horizontal gaze nystagmus test, all of which she failed, according to police. Gregory took a breath test and blew 0.183.