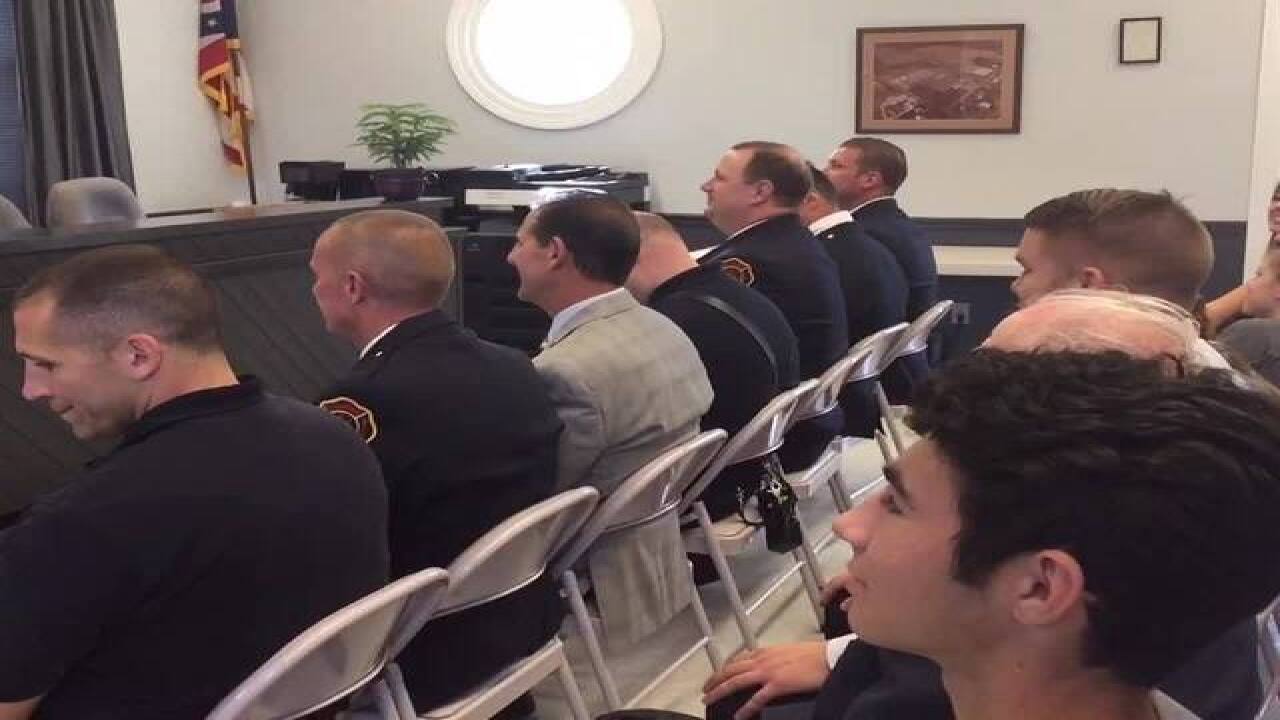 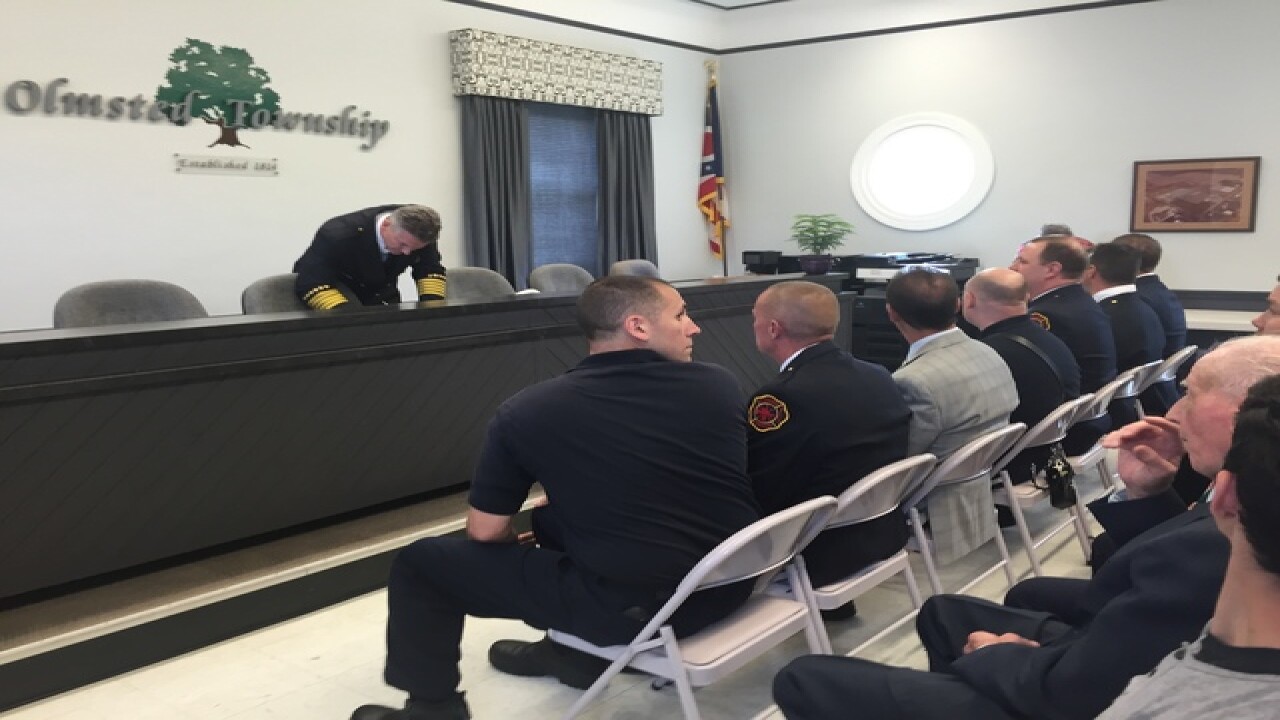 The former Cleveland Fire Chief underwent an investigation after he recommended disciplinary charges for himself and two members of his staff after a review of fire training records.

Olmsted Township Board of Trustees announced Friday the charges against Kelly were dismissed. In a press release, the board claimed they were "satisfied" with the findings of the investigation:

The Board of Trustees are satisfied with the finding and considers this matter closed. We are moving forward with our selection of Patrick Kelly as the Chief of Olmsted Township Fire Department. Swearing-In Ceremony will take place on Saturday September 26th, 2015 at noon in Town Hall. We welcome Patrick Kelly as the new Chief of Olmsted Township Fire Department.

The initial investigation suggested Kelly ordered an employee to enter improper and inaccurate data into the academy's records.