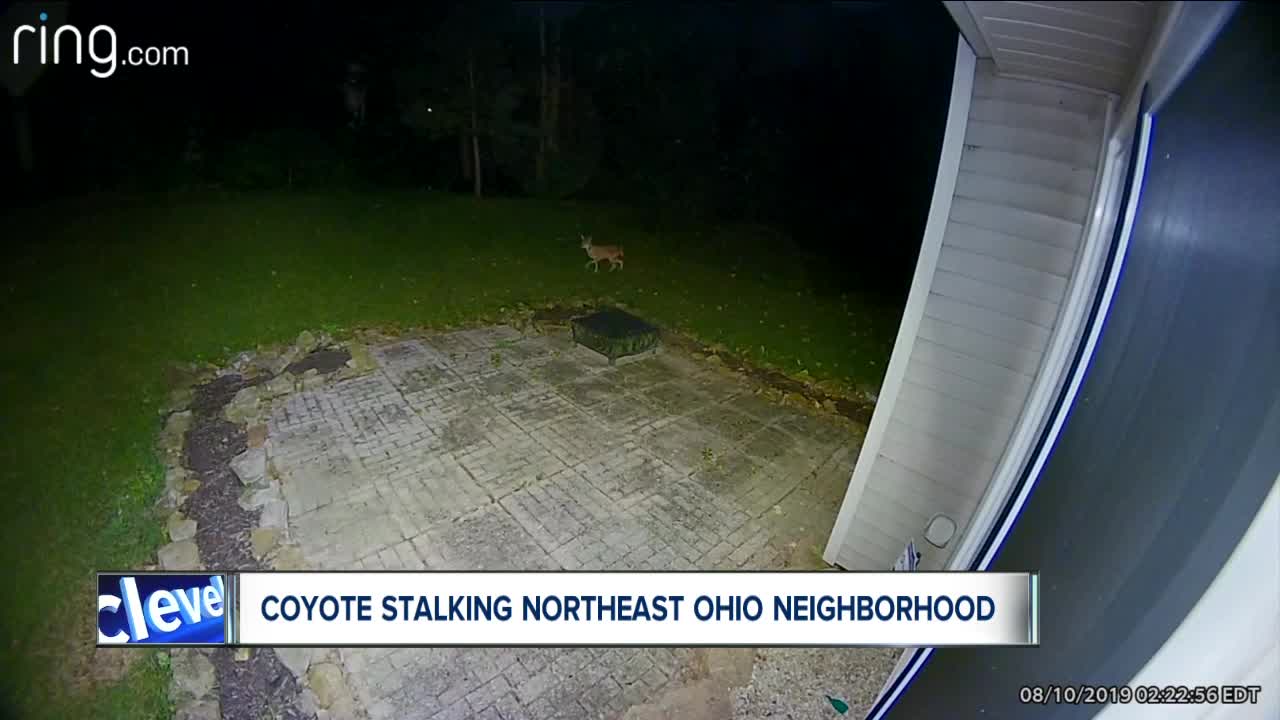 It's the backyard pet a Garfield Heights resident never wanted. 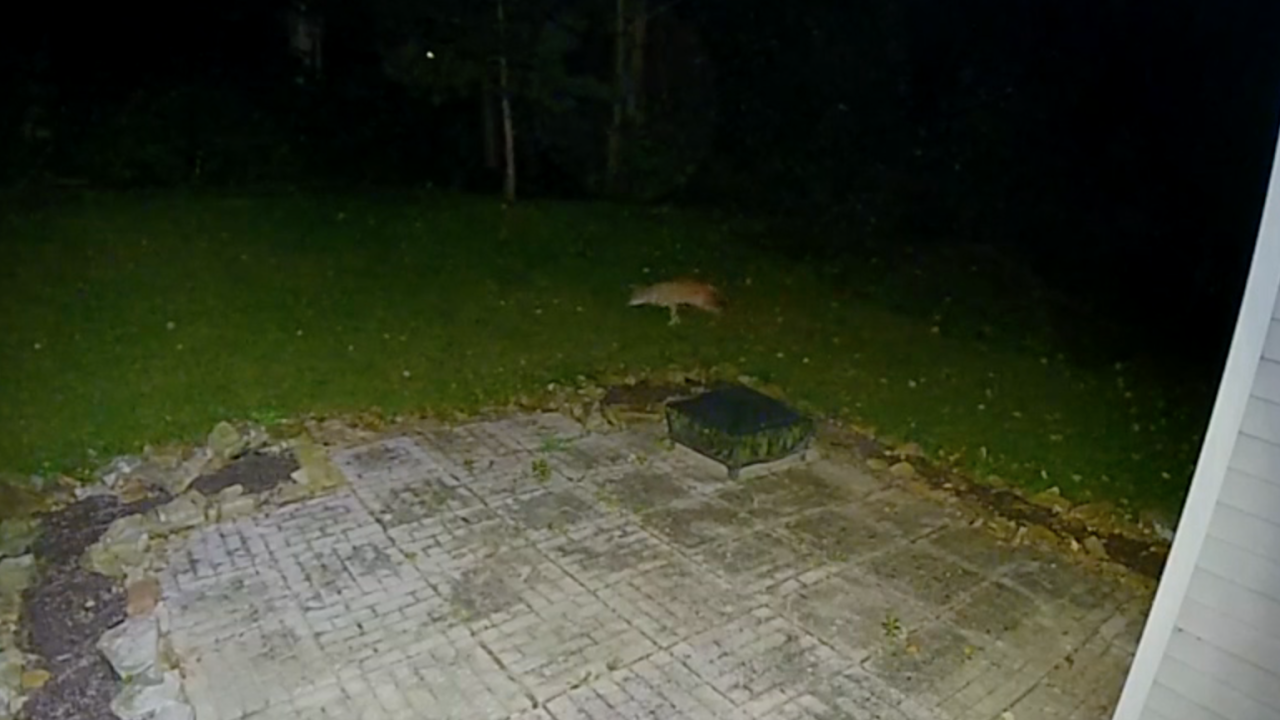 "They come up through here, they walk through this area. There's a little opening here he'll go through," said Michael Cowans.

The Garfield Heights resident said he has a serious coyote problem and its all being caught on his door bell video camera.

Its making it hard for he and his neighbor to let their dogs outside. Cowans says last year, his girlfriends dog was nearly attacked.

"Believe it or not I just took one step out and the coyote was on her just like that, it was that close, then it ran off down the street," he said.

On one of the videos you can see the coyote jet out towards the neighbors dog and it wasn't until Cowans yells at him that he finally runs away.

Cowans says he's used to wildlife in his backyard, he sees deer, turkeys, and foxes. He says he was even fine with the coyotes at first, but when they stopped responding to him shooing them away, he knew there was a problem.

"It's getting to the point that its getting aggressive," said Cowans. "I can see the coyote from my patio. I open it up, he used to run but now he's not running."

Cowans says he contacted the Garfield Heights Police Department and the city but they say they can't help.

News 5 reached out to them ourselves, but we're still waiting to hear back.

However, the Ohio Division of Wildlife is offering up tips to keep the coyotes away.

In addition to making sure you don't leave small pets or food outside, they say give them a call so they help residents locate a nuisance trapper if the animals become aggressive.

Cowan says as the coyote gets bolder, he gets more nervous.

"Whose next," he said. "Somebody has got to do something."