'His heart just wasn't in it': Juvenile Detention Center superintendent resigns after 5 hours 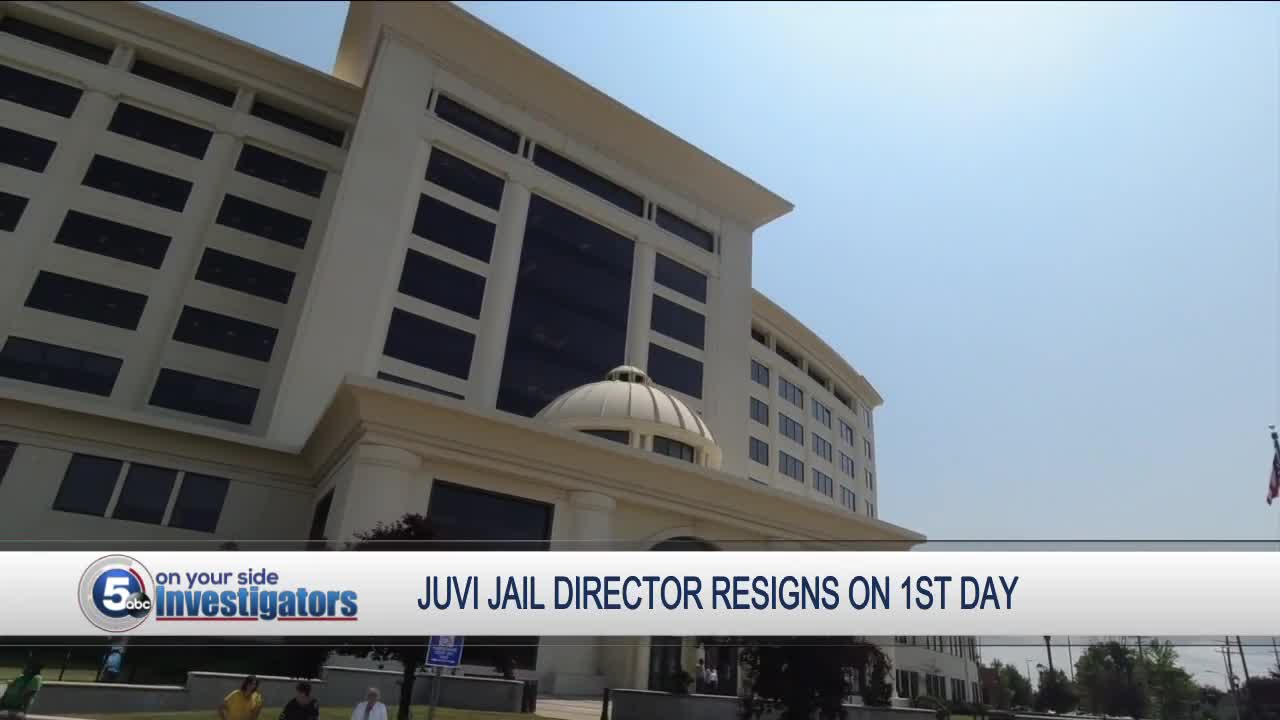 The newly-hired superintendent of the Cuyahoga County Juvenile Detention Center resigned this week after only being on the job for five hours, according to a memo sent to detention staffers. CLEVELAND — The newly-hired superintendent of the Cuyahoga County Juvenile Detention Center resigned this week after only being on the job for five hours, according to a memo sent to detention staffers.

The superintendent, Donald Shewalter, started his new position on Monday but then changed his mind, stating that he “realized his heart just wasn’t in it,” according to Judge Kristin W. Sweeney, who sent the memo. Sources tell News 5 he took his lunch and went home.

Sweeney wrote in the memo that “we are all better off if our staff know themselves and their own capacities. If a job is not a good fit, it is better for all concerned the sooner that knowledge and/or feeling is acknowledged and acted upon.”

The judge compared finding a new superintendent for the detention facility to troubles various famous people have had to overcome in their lives. Sweeney wrote: The author of the book “Chicken Soup for the Soul” had trouble finding a publisher. The author was rejected 144 times before the book was published. Even Stephen King’s first book “Carrie” was rejected by 30 different publishers.

Continuing to draw parallels, Sweeney wrote that Barry Marshall and J. Robin Warren, who were awarded the Nobel Prize for discovering that bacteria caused stomach ulcers, were “ridiculed by the scientific establishment who maintained that bacteria couldn’t live in the acidic environment of the stomach.”

The memo continued, stating that Vincent Van Gogh sold one painting for today’s equivalent of $1,000 and then died in poverty, only to have his paintings sell for nearly a billion dollars since his death.

“All of these people persisted. We will persist in working together to make things better for the kids and families we serve, and for each other,” Sweeney wrote. “We are all in this together. The actions of one affect everyone else. Working at the juvenile court/detention center is meaningful but it’s also hard, and it’s not for everyone.”

Sweeney said she started at the juvenile court in 1998, and while the job has often challenged her, she can’t imagine working somewhere else.

“I am grateful to be working with so very many people who are working so very hard to make things better for our kids and our community,” Sweeney wrote.

A jail official declined News 5's requests for an interview or for a comment.

Attempts to reach Shewalter by phone have been unsuccessful, with numbers listed in his name no longer in service.