Jeffrey Scullin made up story about previous break-in and DNA was found on knife, court docs show 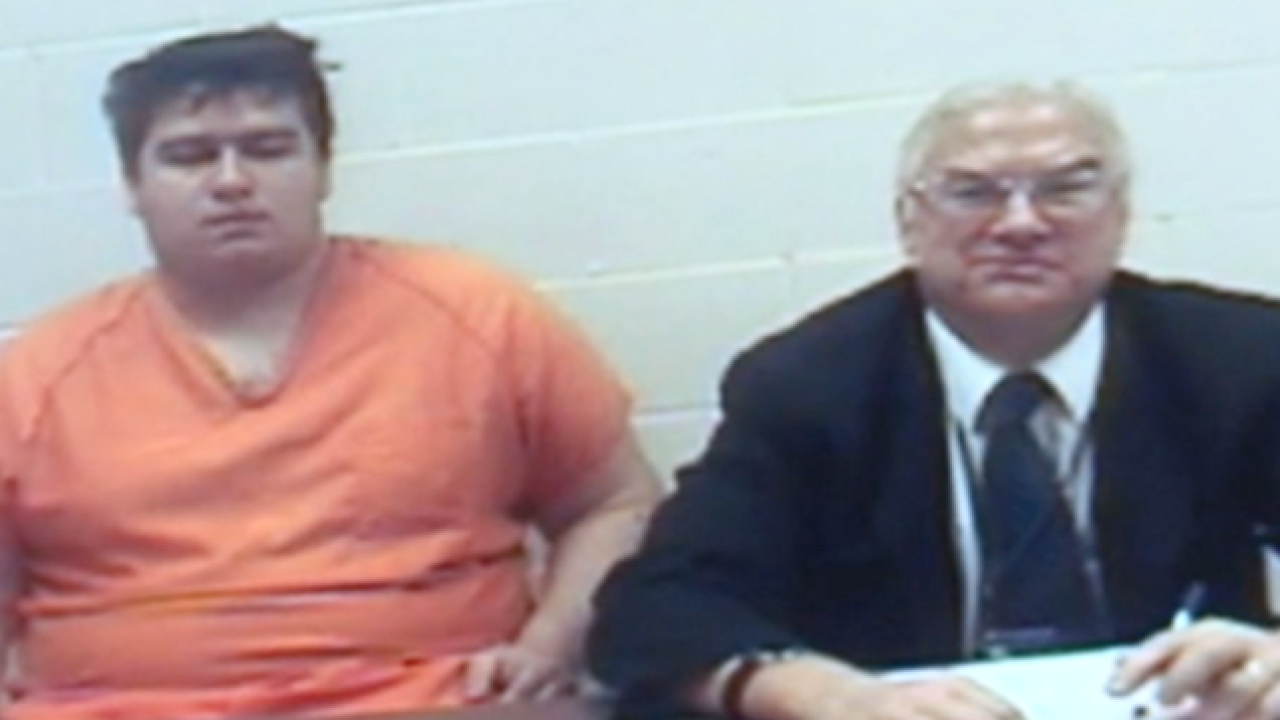 The man accused of killing a longtime Strongsville teacher, who was the mother of his fiancée, made up a break-in the week before the homicide, according to court documents.

Court records also show Jeffrey Scullin's DNA was also found on the knife that authorities believe was used in the Oct. 23 killing.

According to the arrest warrant, Melinda Pleskovic was supposed to meet her husband and Scullin at Applebee's that night but they were unable to get in contact with her. [NOTE: The original police report said they were supposed to meet at Brew Kettle.]

Scullin and Melinda's husband, Bruce, came home at 8 p.m. The garage door was not working and the front door was locked. The teenage son of Melinda and Bruce let them into the home. According to court records, the teen is non-verbal.

Scullin was one of the people who called 911 that night. He said Melinda had been "attacked."

Listen to a portion of that 911 call above.

Surveillance video from Applebee's — where Scullin's fiancée worked — showed Bruce and Scullin were at the restaurant for dinner, as they told investigators they were. His fiancée — Bruce and Melinda's daughter — was working that night.

A family friend tells News 5 Scullin and his fiancée were supposed to get married last weekend. Instead, the family attended Melinda's funeral, where Scullin was a pallbearer.

The vehicles that were at the Blazing Star Drive home where Melinda was found dead were towed for evidence on Oct. 23.

One of those vehicles was a 2002 Chevy pickup truck registered to Scullin's father. Court records show Scullin admitted to sometimes driving that vehicle and said he drove it that day.

A large tactical knife was found on the back seat of the truck. Police said the knife had Melinda's blood on it. DNA belonging to Scullin was on the handle, according to court records.

The making false alarms charge stems from an incident on Oct. 19 when he called 911 to report a break-in. The complaint states that break-in never happened.

When Bruce called 911 after finding his wife dead, he told police, "we've had people trying to break into our house all year."

He continued: "We've asked people to watch our freaking area. We've had people attempt to break in this week. You people dropped the freaking ball."

Melinda was a 6th-grade teacher for the Strongsville City Schools.

Scullin is being held on $1 million bond.